"A Vote for Lance is a Vote for Trump" 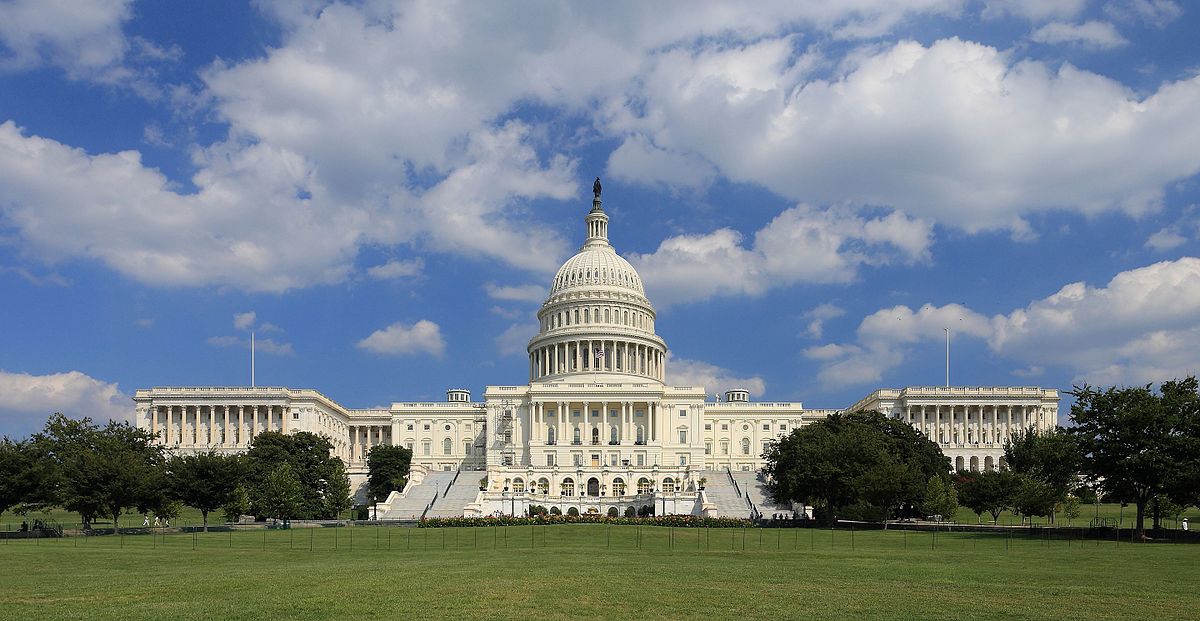 (CNN)"Top White House aides, lawmakers, donors and political consultants are privately asking whether President Donald Trump realizes that losing the House next year could put his presidency in peril."

Trump allies are worried?  That’s interesting...because we are worried...extremely worried... since November 9th. In fact, NJ7 Citizens for Changes owes its existence to the fact that we are worried. We are worried about a President who is unfit for the office.  We are worried about his nonsensical tweets,his propensity for lies insults and exaggeration, and his small-minded attacks on just about everyone.We are worried about our healthcare, our environment, gun laws and the chance of nuclear war. We are worried because our representative in Congress, Leonard Lance, has not committed to opposing this President and continues to vote for his agenda 93% of the time.  We must elect a new representative who will stand up and fight for us. We need the protections that only Congress can provide. Please join our efforts to Flip the House by Flipping NJ7. Change starts here in NJ Congressional District 7.