A Turkey Votes for Christmas? 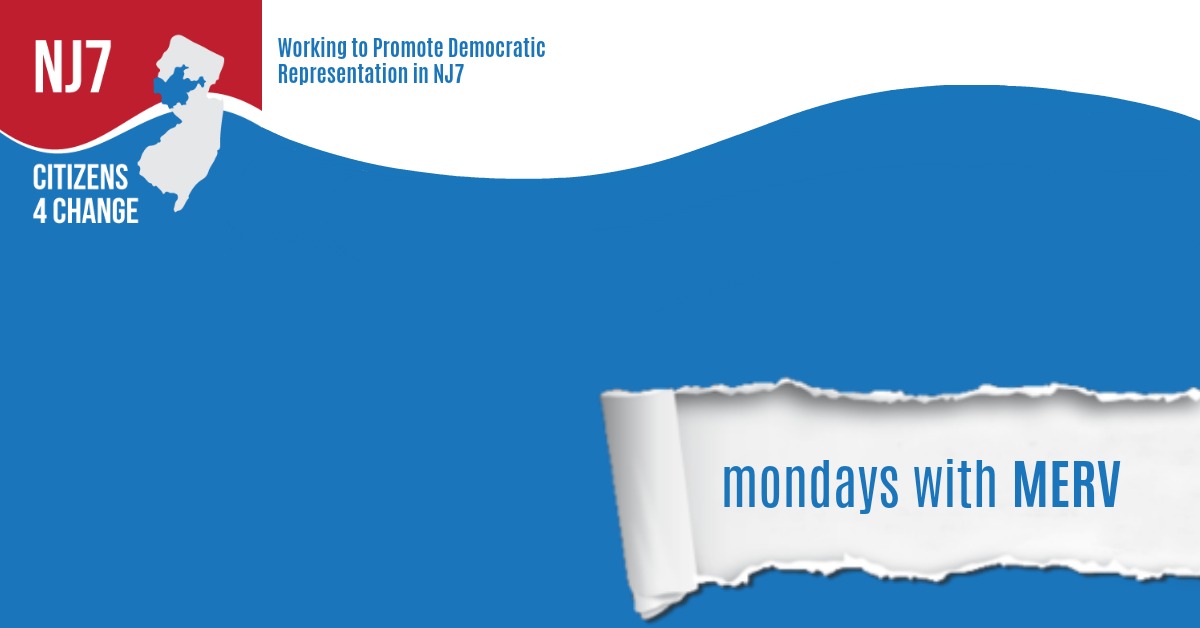 Congressman Leonard Lance is in a corner.  He voted “No” on the House tax reform measure, in accordance with the clear will of his constituents.  In a snap on-line poll he conducted, 85% of respondents agreed with his vote. So far, so good.  Clearly, the ability to deduct state and local taxes (SALT), and to retain the full mortgage interest deduction is critically important to voters in NJ7.  But that was the easy vote. The question is, how will Congressman Lance vote when a Senate version has passed, and a final yes/no vote is called on the Act of Congress that emerges from committee?  Our Congressman has declared himself confident that “there is room for compromise,” no doubt preparing the ground for a “Yes” vote after establishing his principled opposition.

It just won’t wash.  Whatever the final form the legislation takes, the “blue states” will be asked to give at the office again.  And should you hear talk that our “red state” colleagues are subsidizing those tax-and-spend “blue state” liberals by supporting the SALT deduction, remember this:  In 2015 , each NJ resident sent $2,659 more to Washington in taxes than she got back in federal spending--more than any other state.

Even if by some miracle the SALT issue is successfully disposed of, there is much to detest in this retro-Robin Hood legislation that takes from the poor to give to the rich.  According to a recently-released report by the Joint Committee on Taxation, by 2027, every income group under $75,000 would experience tax increases, on average. Truly principled opposition would be to reject this legislation outright.

So our Congressman has two choices. He can face the wrath of those on the right, already urging him to vote “Yes” in widespread media advertising paid for by Republican SuperPACS.  Or he can face the anger of voters who put people before corporate profits.

Either way, by the end of the year, Congressman Lance will be a turkey voting for Christmas.  I detect the smell of roasting . . . .