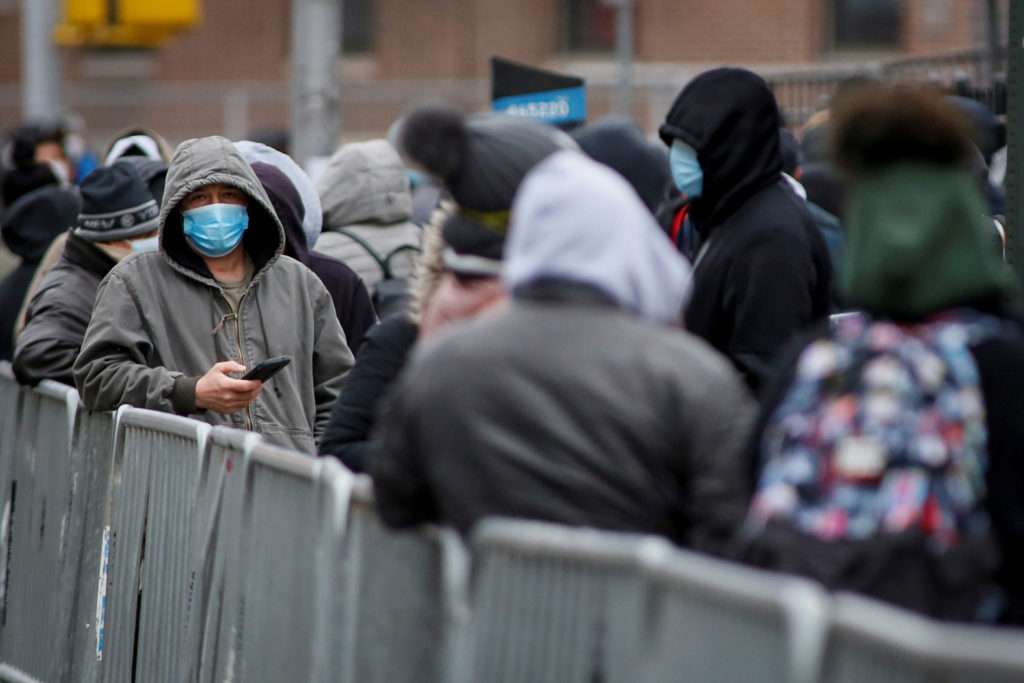 •​We were adjudged the best country for pandemic preparedness in October 2019. We have gone from that to having the worst outcomes of any nation.

We cannot flatten the curve.  Other hard hit countries - France, Italy, Germany, Spain -  have seen a steady reduction in new cases since the peak of infection (see the graphic). That has a allowed a carefully calibrated relaxation of controls. Indeed, in Germany, Angela Merkel said the country was now in a position to reopen most aspects of its economy and society. “We can afford a little audacity,” she said.

Here? Take the New York Metropolitan area out of the numbers, and the case load in the rest of the country is still rising, but reopening is being urged on the States by the President.

Trump was, and is, unprepared to do the hard work necessary to bring the case burden down, and generate a reopening plan that combines both economic and social wellbeing. Countries that have successfully contained the virus moved early, made aggressive use of lockdowns, instituted massive track-and trace programs, restricted travel inside the country, and made the wearing of face masks a cornerstone of public policy. Their leaders took decisive actions, followed the science, and projected empathy and a sense of shared sacrifice. Leaders like Angela Merkel, Giuseppe Conte, Francois Macron, Benjamin Netanyahu - and, indeed, Andrew Cuomo - all have seen major jumps in public approval in recognition of their handling of the crisis.  Not President Trump.

It is hard not to read into the President’s apparent indifference to the rising death toll a cruel calculation. The old, blacks, Latinos, those on the bottom rungs of the economic ladder, can be sacrificed to Make America Great Again. Again.  The man who promised an end to “American carnage” has turned metaphor into reality. 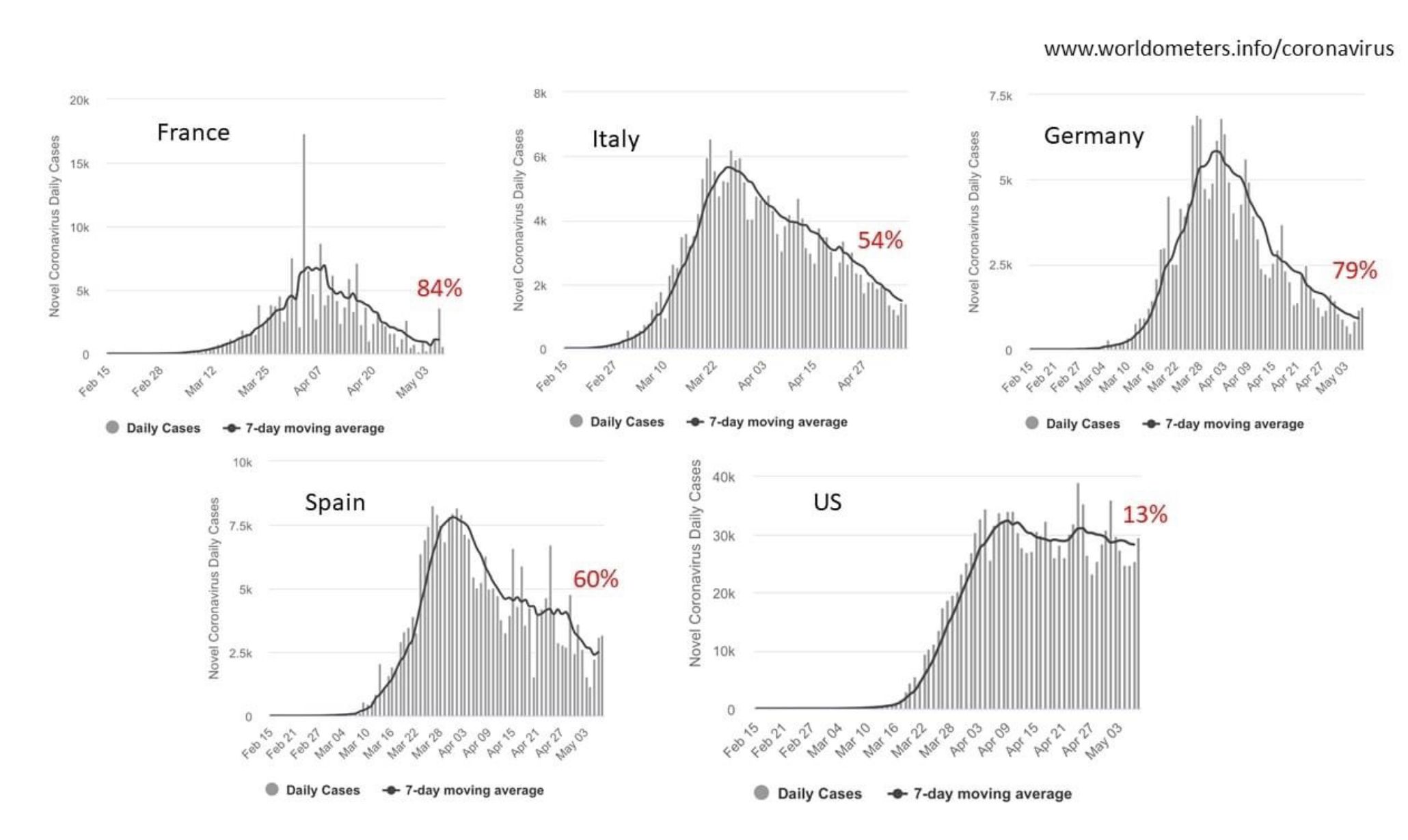