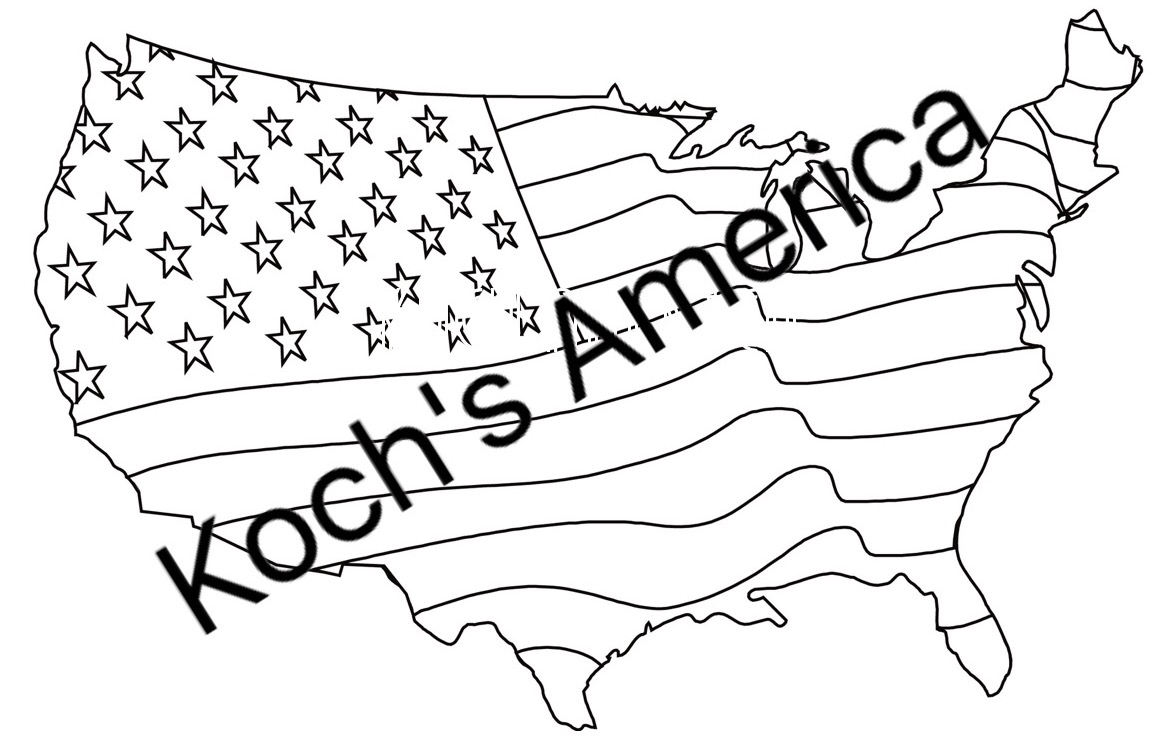 Hey, remember Donald Trump, who was going to look after the interests of the little guy? Who was going to drain the swamp? He is caught in the confines of his own adult day care center. Anything of economic significance that emerges from the White House, such as the budget and tax “reform” instead has the impramatur of the Koch Brothers all over it.

If you read Jane Meyers’s “Dark Money”, you know about the “Kochtopus”, and the tentacles it has wrapped about the body politic.  If you read her recent New Yorker article about Mike Pence, then you know that he is the Koch brothers’ surrogate at the elbow of Donald Trump, and that even Steve Bannon fears that “he’d be a President that the Kochs would own.”  Should Pence disappear, the Kochs have deeply infected the White House with their virulent corporate agenda.  Check out the 16 Trump Departmental appointees with deep roots working with the Kochs and their political advocacy group, “Americans for Prosperity”.

No, “tax reform” was written for the benefit of the Koch brothers and their ilk.  They enthusiastically support the White House tax-cut package, which, as I have said before, will disproportionately benefit the super-rich.  As Jane Meyer reports in her article, that bastion of left-liberalism Steve Bannon said “The Kochs are a hundred per cent with you, so long as it means cutting taxes for the Kochs. Anything that will help the middle-class people? Forget it.”

The Kochs’ public voice, Americans for Prosperity plans an ad campaign to get Democratic votes behind the tax plan.  Should you see those ads, remember whose interests AFP represent.

Oh. By the way.  Guess who likes Congressman Leonard Lance?  Check out these headlines:

And the AFP  “ranks members of Congress based on their votes for economic freedom”.  Guess who is number one on their list for NJ?  You guessed it, squeezing out even Rodney Frelinghuysen and Tom MacArthur, with a 79% lifetime approval rating.  Hardly surprising — when you vote 93.8% of the time for the Trump agenda, you are voting for the Kochs.

When you lie down with dogs, you get up with fleas.  Let’s rid ourselves of this infestation, and elect a NJ7 representative who will look after OUR interests, rather than the interests of those who live in Wichita, Kansas.