Congressman Lance is Not Bipartisan 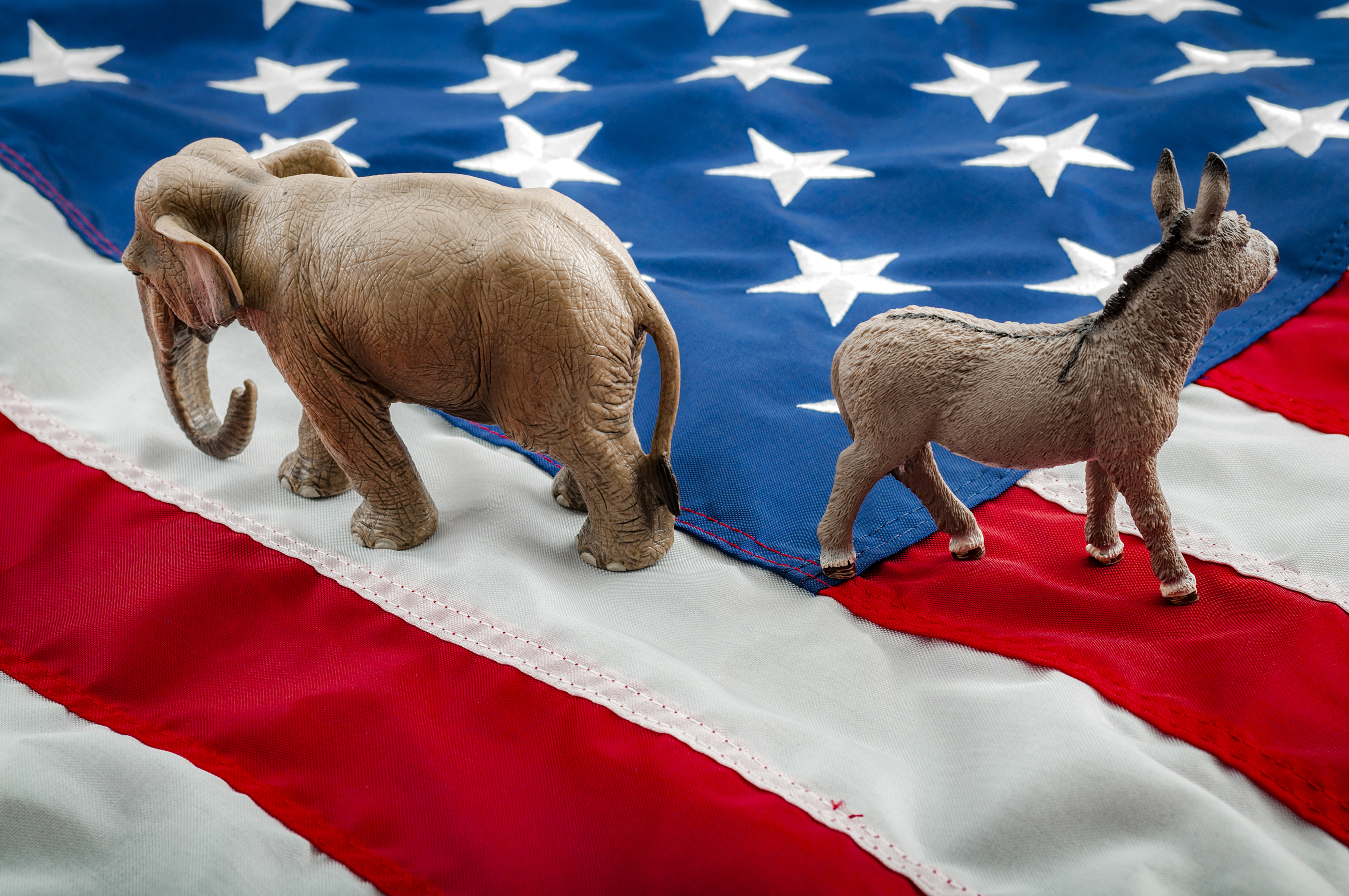 Congressman Lance likes to tout his bipartisan credentials. Well, it is time for him to walk the walk instead of just talking the talk, and to get out ahead of an issue for once.

It was only a matter of time before the drumbeats would mount for cuts to be made to the budget after the donor class got their big slice of pie through the Tax Cuts and Job Creation Act. And sure enough, President Trump is apparently preparing to send for Congressional approval $15 billion in cuts from the already-approved budget, through a process known as rescission. What is more, this is apparently the first of several such proposed rescissions, all designed to mollify conservatives who are wringing their hands over the size of the federal deficit.  A deficit made worse by their own legislation.

No surprise, the cuts target health care, including the Children’s Health Insurance Program(SCHIP), which was the subject of much wrangling last year. Even some Republicans, notably Senator Susan Collins of Maine, appear to be a little taken aback. “One of the programs that reportedly is going to be cut is SCHIP, and that concerns me greatly,” she said. Of course, we are told the money saved is money that was not being spent. Are children not getting sick any more?

As Congressman Lance well knows, the budget deal was a bipartisan agreement, in which both sides gave to get. It can hardly be said to be a bipartisan agreement if one side starts taking back what it gave.  And there is little merit in vaunting one’s bipartisan credentials without being prepared to demonstrate commitment to the process by speaking out against attempts to undermine it.

Congressman Lance’s modus operandi is to preserve his carefully curated moderate media image by saying as little as possible until as late as possible and to avoid as much trouble as possible. On this occasion, why does he not just stand up and publicly declare a deal is a deal? That would be a true act of bipartisanship.