Congressman Malinowski-Making His Constituents a Priority 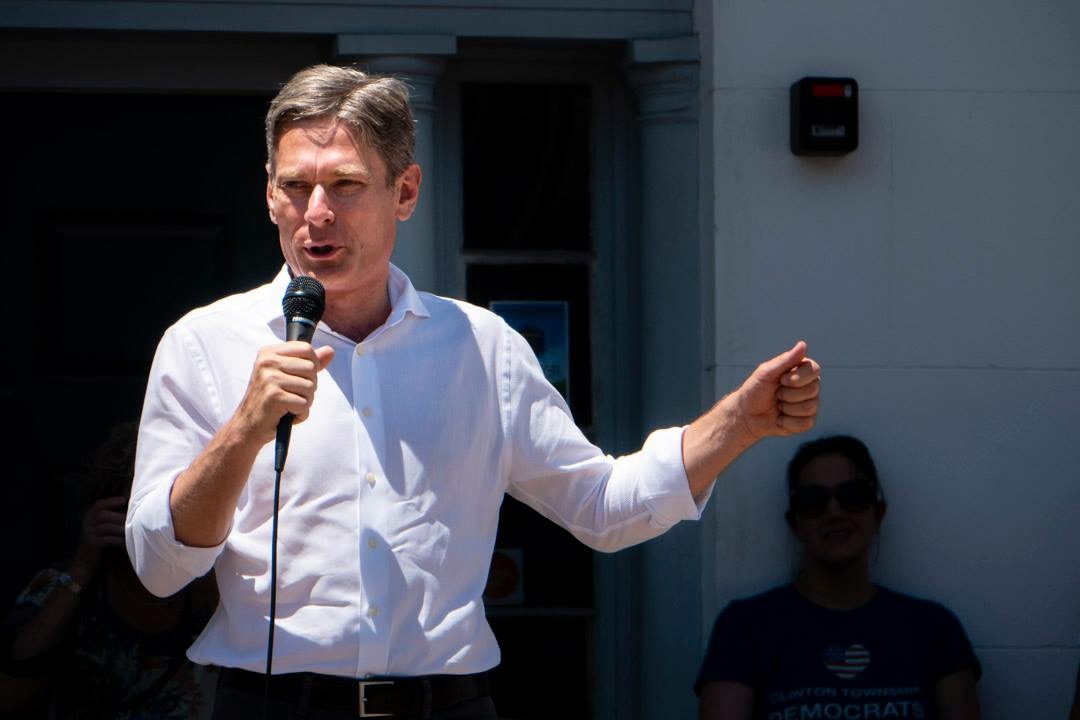 “He stood up to dictators; he will stand up for us.”

At last, NJ07 has a representative who is both standing up to Donald Trump, and his Republican enablers, and aggressively pursuing the needs of our constituents.  Tom Malinowski is using his two House committee assignments - Foreign Affairs, and Transportation and Infrastructure - asplatforms to address many of the issues that were neglected under the previous incumbent.

Let’s start with infrastructure. The very first Bill that Malinowski introduced was an Act that would allow states to count federal transportation loans towards their share of jointly funded large-scale projects like Gateway. And, mercifully, the bipartisan spending bill that averted a second government shutdown contained $650 million in funding that could be used for Gateway projects.  It is a start on something that represents a true emergency rather than the faux emergency at the southern border (Malinowski spoke out about that too. A tunnel failure and its impact on one fifth of the national economy would plunge us into instant recession.

A second topic close to the heart of many constituents is gun safety.  Tom supported the Bipartisan Background Checks Act of 2019, the first significant gun control bill to clear the chamber in a quarter of a century.  The Senate and the White House will stonewall on this, but at last we have a Congressman who is offering more than “thoughts and prayers.”

On Foreign Affairs, Tom has aggressively confronted the supine posturing and amoral equivocation of the Trump administration. When Trump shrugged off the torture of Otto Warmbier, Malinowski tweeted he would introduce a bipartisan resolution affirming that Congress holds Kim Jong Un responsible. Tom spoke out as we learned more of the overlay of Trump’s pro-Russia statements during the campaign with his business interests in a Trump Tower in Moscow. And while Trump equivocated, Tom called for sanctions on Mohammed bin Salmanfor ordering the killing of Jamal Khashoggi.

What a difference a year makes.  We have gone from a spineless Banana Republican to a to full throated, challenging Democrat looking after our interests. He deserves our equally full throated support.