Crisis at the Border: How We Got Here 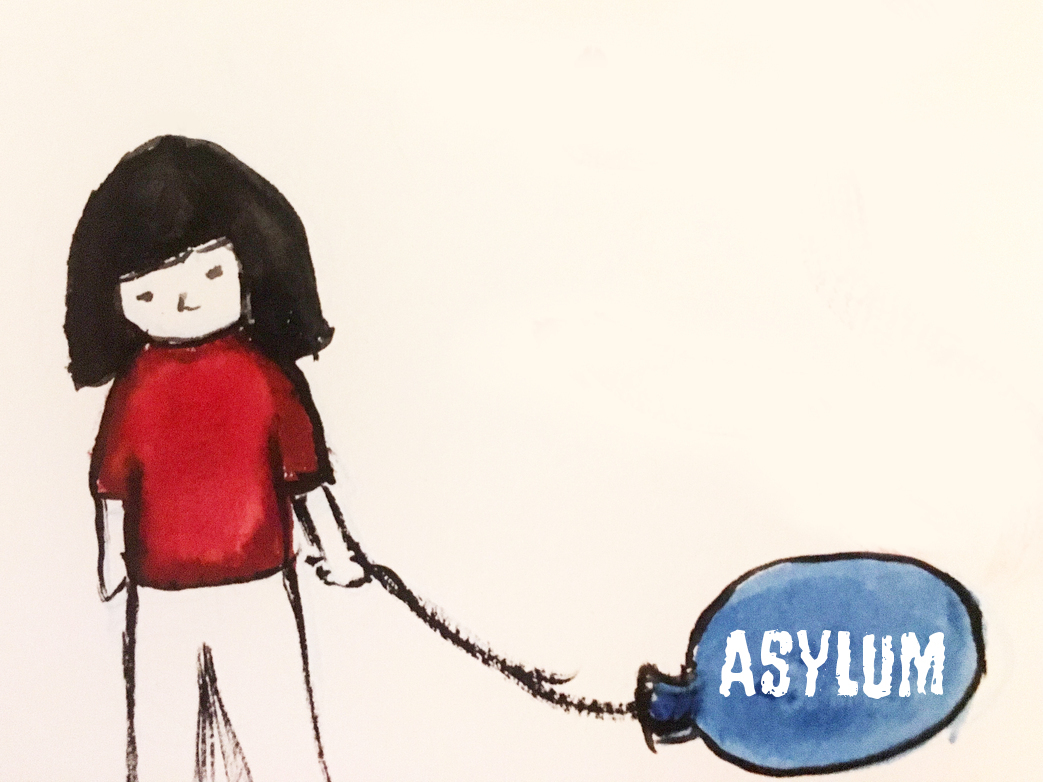 People in America are at shock of what is happening at the Mexico-United States border. Images, especially of a 2-year-old girl from Honduras crying while a U.S. border agent pats down her mother has been seen by millions throughout the country and our world. Families being separated, children placed in detention or sold to human traffickers being combated by the slogan #KeepFamiliesTogether. But this is just the latest iteration of the crisis at the border. A crisis that has its foundation established centuries ago, and now, it’s apparatus well maintained into the 21st century. Washington D.C. need not look past a mirror to see how that monster had been created.

Fundamentally, the problem lies in our nation’s approach toward the issue of immigration. Immigration has been treated like a criminal issue, rather than a human rights issue. Many see people randomly running across the border for work/opportunity. However, a trip through history tells the backstory most politicians and much of the media is unwilling to tell, and many Americans are either unfamiliar with or unwilling to admit to. The crisis at the border has much to do with U.S. intervention in other nations; whether it’s direct or indirect military, State Department or other intelligence agency involvement in other governments.
Let’s take a quick glance:

Today, many of these nations, especially the Northern Triangle in Central America, are in social-economic-political shambles. According to an NBC report, “El Salvador ranked second in terms of homicides in Latin America in 2011, and it is still high on the list. Honduras, Guatemala and El Salvador are among the poorest nations in Latin America. Thirty percent of Hondurans, 17 percent of Salvadorans and 26 percent of Guatemalans live on less than $2 a day.” Is it any surprise that 99% of children seized at the U.S. border are from Guatemala, Honduras, and El Salvador?

Central American nations have been plagued with endemic levels of crime and violence for decades – the roots of which begin with imperialism and colonialism, mostly in more recent history. In the mid-20th century, when the opportunity for socio-economic-political change presented itself through people’s resistance movements and their democratically elected leaders to place power in their own hands, the tentacles of the greedy corporations and financial institutions halted them using U.S. institutional forces such as the military, State Dept, and CIA.

The reason why so many adults and their children are even willing to traverse an extremely dangerous thousand-mile journey (check out the 2009 film Sin Nombre) becomes apparent: to simply remain ALIVE.

Illustration by Erin Entrada Kelly, donated to Raising Our Voices, a collection of illustrators and cartoonists.
#raisingourvoices #familiesbelongtogether #wherearethechildren #keepfamiliestogether