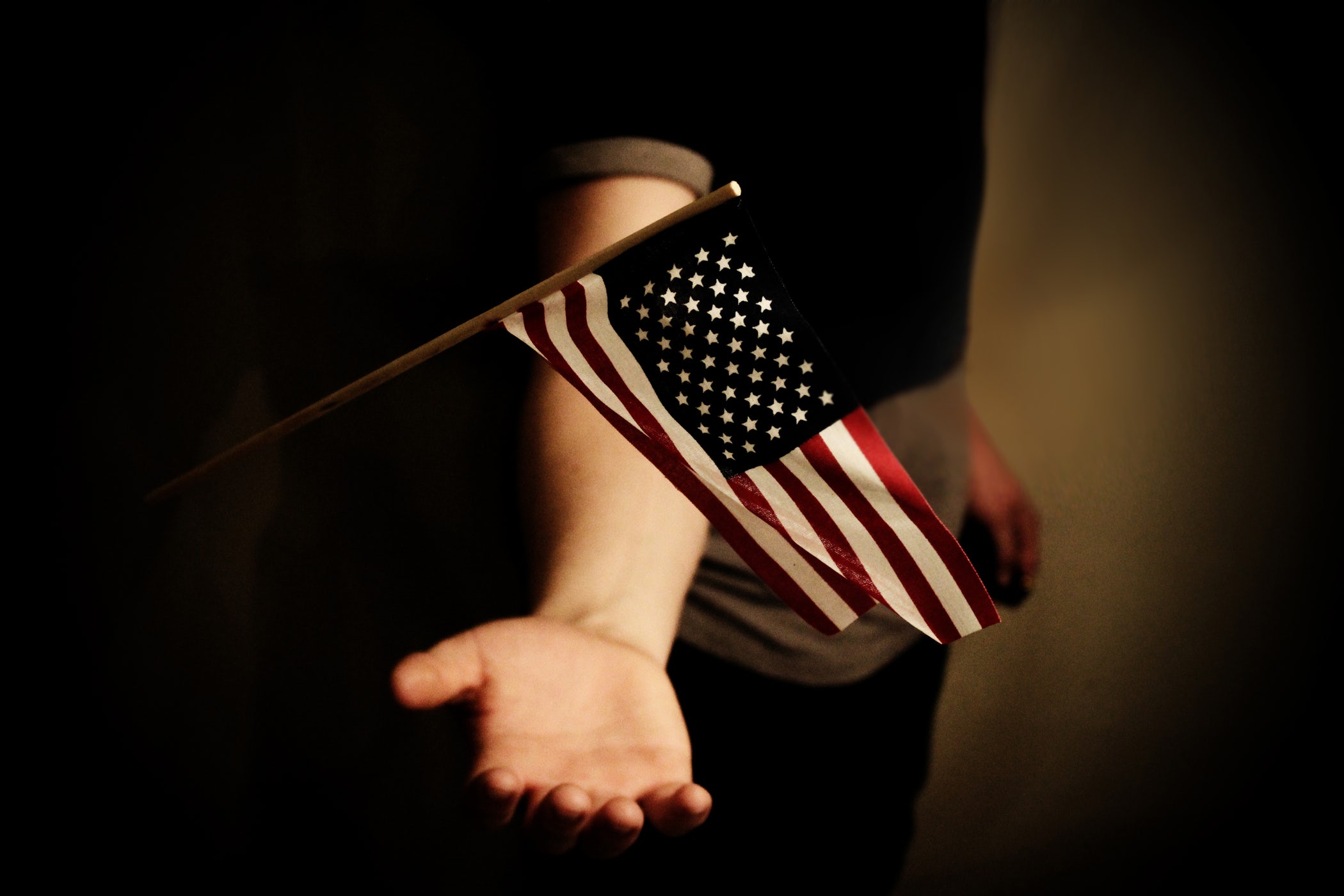 These are dark days for American values. To have two former Presidents speak out so forcefully on the same day is a sign of the havoc that the Trump administration has wrought on the political establishment.

“We’ve seen nationalism distorted into nativism, forgotten the dynamism that immigration has always brought to America,” Mr. Bush said. “We see a fading confidence in the value of free markets and international trade, forgetting that conflict, instability and poverty follow in the wake of protectionism. We’ve seen the return of isolationist sentiments, forgetting that American security is directly threatened by the chaos and despair of distant places.” “Bigotry seems emboldened” and “our politics seems more vulnerable to conspiracy theories and outright fabrication.”

Barack Obama: “What we can’t have is the same old politics of division that we have seen so many times before that dates back centuries”, Mr. Obama said. “Some of the politics we see now, we thought we put that to bed. That has folks looking 50 years back. It’s the 21st century, not the 19th century. Come on!”

But Donald Trump was elected, and he was elected in part by a large body of voters who feel that the establishment has not looked after their interests. That electorate is not going to be helped by the current Republican Party, Congressman Lance included, based on the tax bill working its way through Congress.

No. It is up to the Democratic Party to find a way to address the economic insecurity and the deterioration in the standard of living that many electors feel. The viability of the great American democratic experiment demands it.

Can we make NJ the epicenter of a great change in our politics? President Obama thinks so: ““The world asks what our values and ideals are and are we living up to our creed. And just as the world is looking to us, in 19 days the world is going to be looking at New Jersey.”