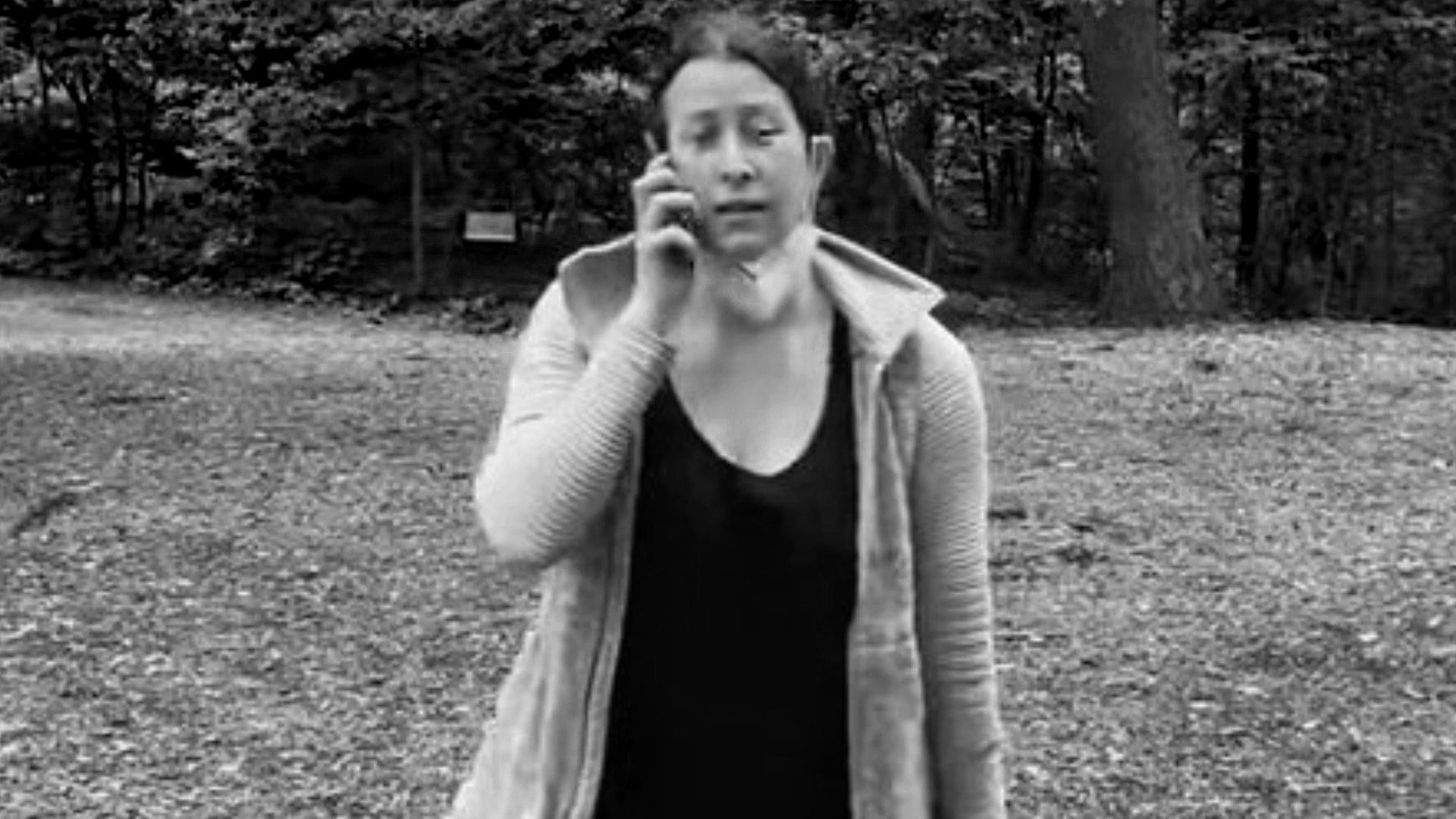 I graduated near the top of my high school class without that knowledge. Also, though I wouldn’t have wanted to admit it at the time, I had also learned several false racial myths: that black men are dangerous and that white women need to be protected from black men. While these myths might not have been overtly taught in school, they were everywhere in the very air we breathed. I’m thinking especially of the news coverage during my junior year of high school in 1989 of the young black men who the media identified as the “Central Park Five,” whose guilt I took for granted.

I am Karen, and I am a Karen. While part of me wants to insist #NotAllWhitePeople, that reaction is simply unacceptable. The truth is #YesAllWhitePeople. Rather than distance myself from Amy Cooper, Travis and Gregory McMichael, and Derek Chauvin, I need to confront what we have in common. While I may never have called the police on a black birdwatcher, killed a black jogger, or forced my knee into the back of a black man as he died in the street, my very whiteness is a weapon, a weapon I deploy without always being aware of it. As a white professor, when have I deployed my whiteness in the classroom? Or in the grocery store? Or walking around my town?

Fellow Karens, Amys, Travises, Gregorys, and Dereks, we must begin by acknowledging the racial truths that we were not taught and the racial myths that we were taught. If we are too defensive to even be willing to begin to recognize and learn about those truths and myths, then we are going to cause more racial violence. We must learn the truth, debunk the myths, develop an antiracist perspective, and carry out that antiracist perspective. That is our responsibility.

Karen Gaffney, PhD, is an English Professor at Raritan Valley Community College. She is the author of "Dismantling the Racism Machine: A Manual and Toolbox" (Routledge, 2018), an accessible introduction to race and racism with tools for action. Her blog, Divided No Longer (available at dividednolonger.com), provides many resources about racism, including resources specific to NJ.