GOP Reduced to Blaming Democrats: CHIP and Dreamers at Risk 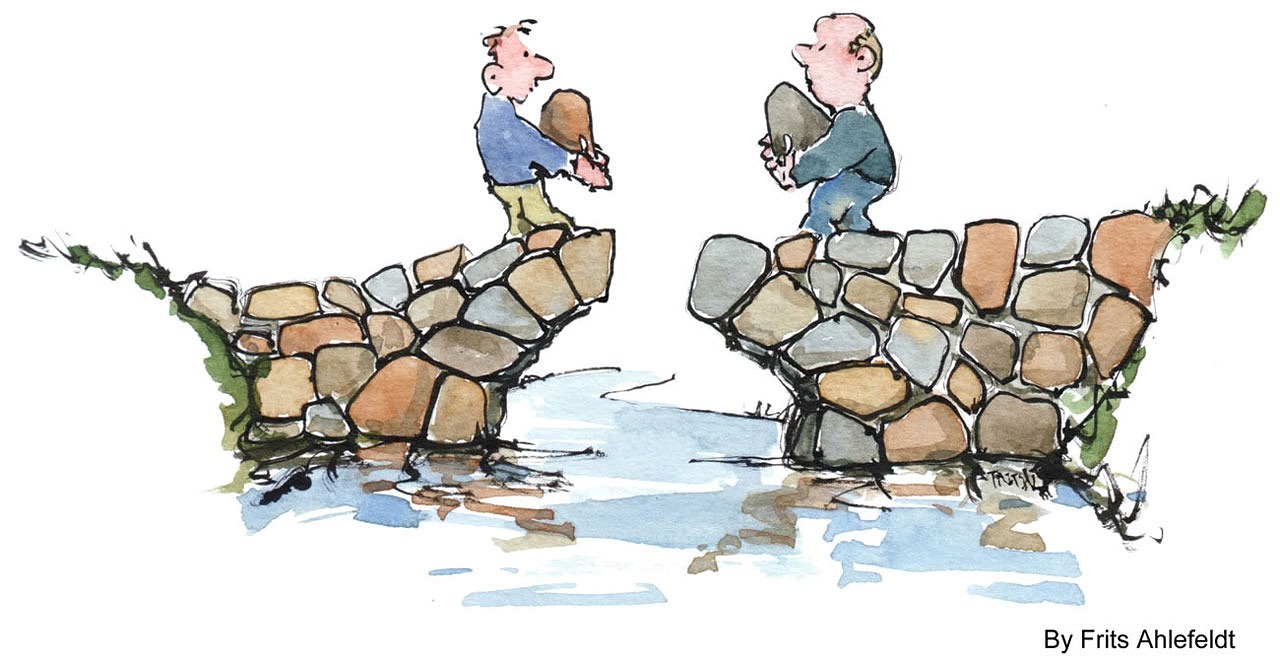 The Art of the Compromise

The man who “wrote” The Art of the Deal can’t cut a deal.  The party that controls the White House, the Senate and the House is reduced to blaming the opposition. After twelve months of attempted single-party rule on healthcare and on tax reform, Republicans are now shocked-- shocked!-- to learn that eventually our political system requires the Art of the Compromise.

Democrats want permanent funding for CHIP to reinstate health insurance for 9 million kids that expired in October, while Republicans were developing a $1.4 trillion tax giveaway.  Apparently, the GOP couldn’t  find the $15 billion annual cost of CHIP in that pile of corporate largesse.

Democrats want a solution for the Dreamers.  “My positions are going to be what the people in this room come up with," Trump said. "If they come to me with things I'm not in love with, I'm going to do it, because I respect them.”  Two days later-- two days!--  a bipartisan consensus was presented to him, and the discussion went down the s**thole.

Democrats want funding for hurricane relief in Puerto Rico, where nearly 4 months after Hurricane Maria, electricity service is still not restored, hundreds of thousands have fled the island, FEMA is overwhelmed, and we still do not know how many of our fellow 3.4 million American citizens died.  A situation which our President declared was not “a real catastrophe.”

Democrats want more funding for the opioid crisis, yet now we are told that it was access to Medicaid provided by Obamacare that produced the crisis.  It always comes back to Obama, doesn’t it?

And yes, all of this requires an increase in domestic spending.  A pity that we just gave away $1.4 trillion. . . .

No one likes a government shutdown.  And it should be unnecessary. But the role of the opposition in a democratic system is not to lie supine, but to articulate for constituents, and serve their needs as best as possible through negotiation.  However, it takes two sides to negotiate. And that is the Art of the Deal, Mr. President.