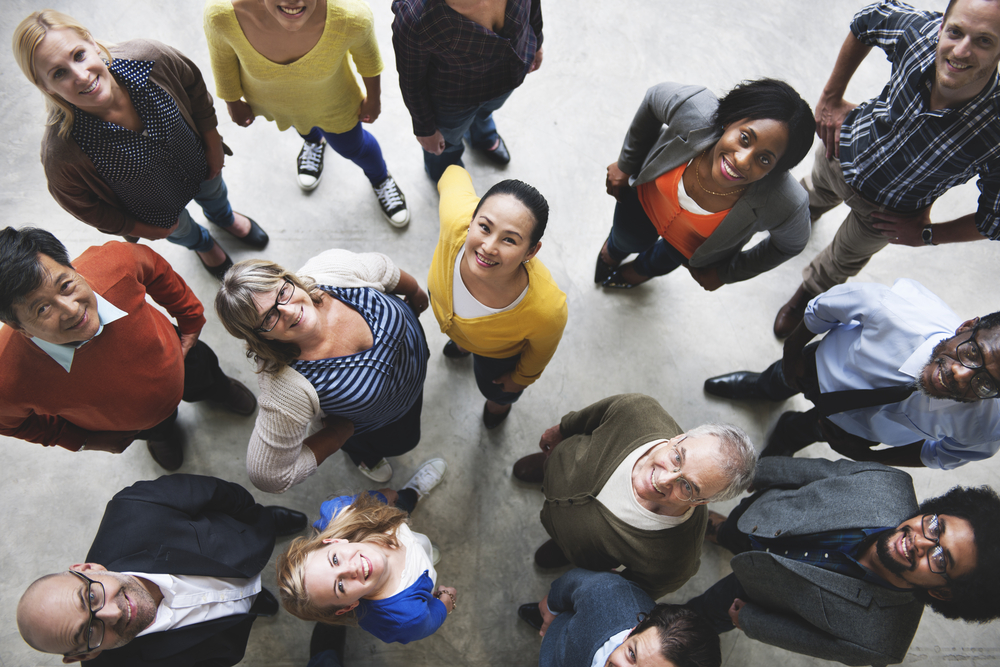 That’s why Paul Ryan cries “entitlement reform!”  In case you don’t get the code, that  means cuts to Social Security and Medicare ...  Or, as he said, women need to have more babies. But don’t expect the government to subsidize your childcare.

There are other ways to increase the tax base. Investing in productivity, to get more with less, is one. Infrastructure spending would reap great rewards.  Build that tunnel, and watch our region grow!

And we already know Leonard Lance’s record on immigration-– he agreed with Trump’s decision to revoke DACA, and he has a history of opposing immigration reform.  So ask him, how does he plan to fund your Social Security and Medicare? By cutting it? By encouraging women to have babies? By spending the money we just gave away on infrastructure?  Or by doing what made America great in the first place – promoting strength through diversity?