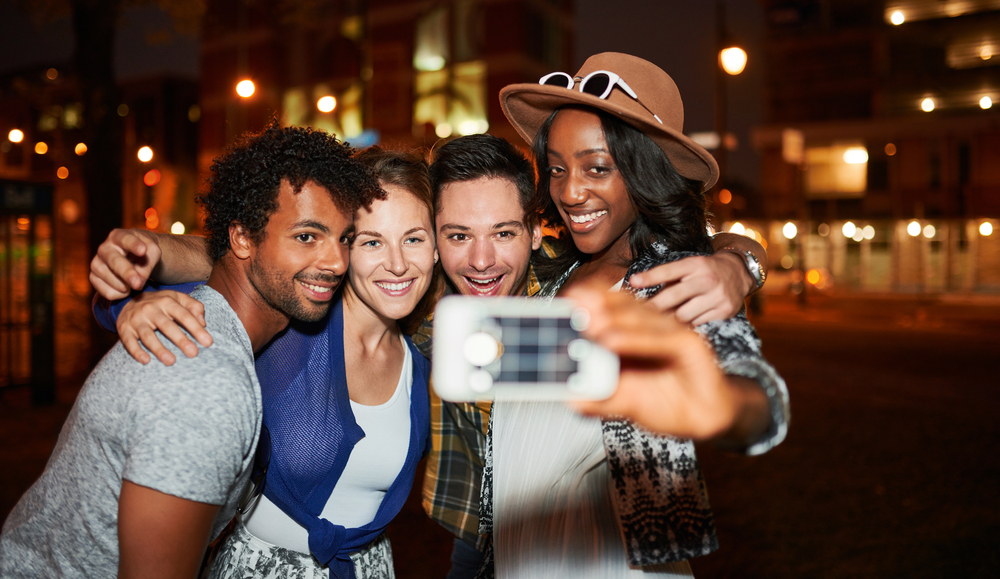 “The Times They Are A-Changin!”

Millennials 35 and under will soon be the largest voting bloc in American history (~83 million voters), and 65% of them would rather see Democrats control Congress. They are making their voices heard. In the Alabama election, voters ages 25 to 29 favored Doug Jones by 22 %, and by 22% among voters ages 30 to 44.  In Virginia, 69% of millennial voters supported Democrat Ralph Northam, and in NJ, 73% voted for Phil Murphy.  To earn their votes, we have to know who they are and what they want.

Perhaps you would be surprised that “the average Millennial is a 29-year-old with some college (but no degree) who earns about $35,000 in work that could hardly be called a ‘career’ (think, seven jobs before 29 years old) and whose income comes from working two jobs. He/She is unlikely to be married, but likely living with a partner in a home that they rent in the outer suburbs.”  The 37% of Millenials who did go to college have an average $40,000 in debt.

And what do they want?  A Democratic gubernatorial candidate highlighted “tuition relief, universal healthcare, environmental protection, and clean energy.” Millennials don’t like President Trump and are “fearful” about the future. Issues like global warming and gun control are being ignored.They care passionately about net neutrality.They disapprove of Trump’s handling of immigration issues.

And they know THEY will be faced with paying off OUR national debt; it is THEIR entitlements that Paul Ryan wants to rein in.

In NJ7, Millennials make up about 25% of the electorate.  Whom will they turn to in 2018?  Not 65-year-old Leonard Lance, who scored 13% on environmental issues in 2016, but 93% from the NRA; who voted against net neutrality; who is staunch opponent of the Affordable Care Act; who earned a 3%  score from Planned Parenthood; and whose party just recklessly added over $1 trillion to the national debt.

Congressman Lance, this refrain’s for you: “Don't stand in the doorway, Don't block up the hall, The times they are a-changin!”