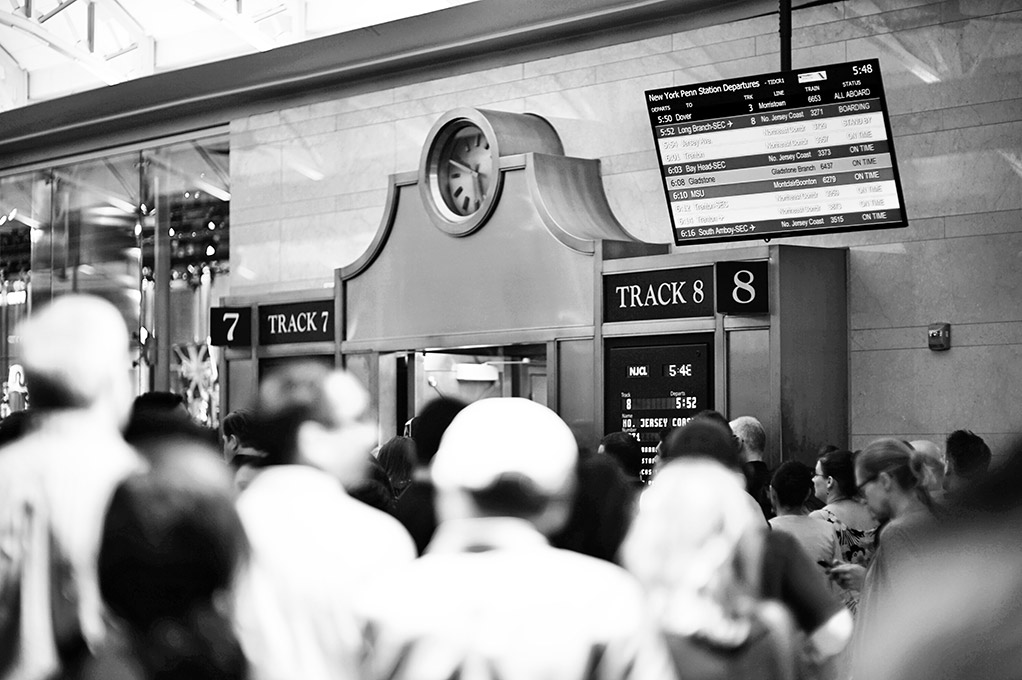 That is why many of us live in northern New Jersey, for access to really well-paying jobs in New York City, where the average salary is $94,000 more than it is on our side of the Hudson.  Of all those workers scurrying around the streets of Manhattan, 14% have come from New Jersey-- 8% of all workers in our state, bringing in a total of $33 billion each and every year. That $33 billion contributes massively to the support of the New Jersey economy, with untold jobs and services, funding our housing market, and our schools.

We need a rail and tunnel system across the Hudson that is not 100 years old and on the brink of collapse. It is totally unacceptable for Donald Trump to threaten a veto over Gateway tunnel funding because of his opposition to the federal government underwriting the project. Our Congressman should remind Trump that even before his “tax reform” targeted us, New Jersey sent $2,659 more per person to Washington in taxes than it got back in federal spending, more than any other state.  We get back just 77 cents for every dollar we pay. The Gateway project should return $4 for every $1 invested, a phenomenal investment in our future.

And it is not good enough for Congressman Leonard Lance to tell us that Speaker Ryan “does not object” to include a funding appropriation, with the President still threatening a veto! Our jobs, our future are at stake. Congressman Lance, you should be shouting from the rooftops! As Bob Dole said, WHERE’S THE OUTRAGE? We will remember in November.