Lance and the GOP Lack Moral Compass to Lead 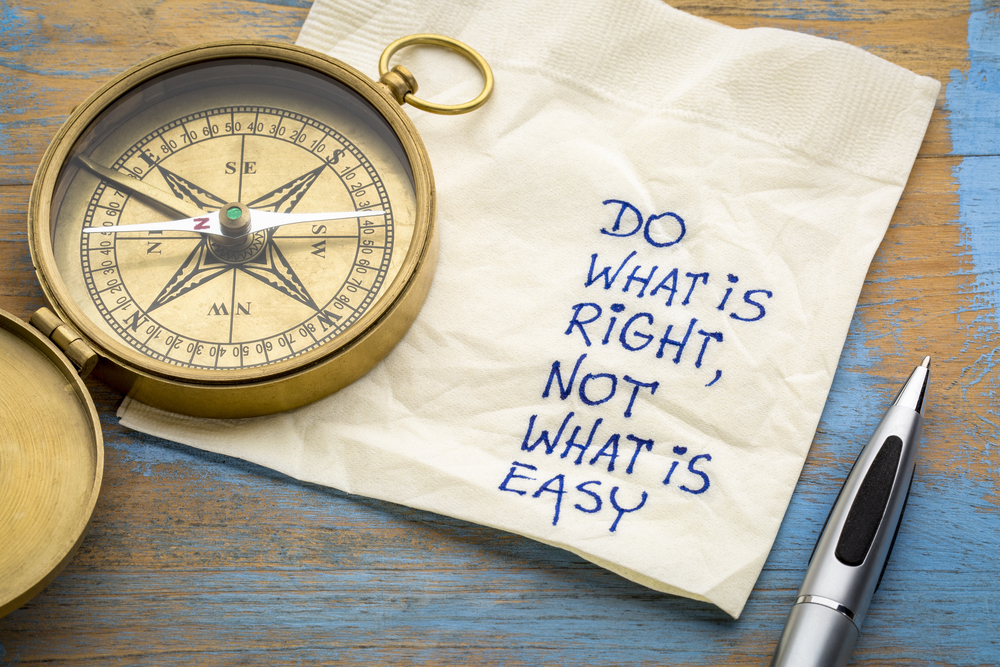 Has He No Shame?

Leonard Lance has survived another week in which casual cruelty, racism, immorality and venality were on full display in the party he represents.

Casual cruelty? How about the comment by White House communication staffer Kelly Sadler that John McCain’s views are of no concern: “It doesn’t matter, he’s dying anyway.”  Or retired Air Force lieutenant general Thomas McInerney on Fox Business Network stating that we know torture is effective because it worked on “Songbird John” McCain?

Racism? How about John Kelly stating that illegal immigrants are uneducated and rural, and would be unable to assimilate into our modern society?  In fact, illegal immigrants are not poor, uneducated people coming over the border. Further, they assimilate just as well as they did in previous generations, and they are more likely to find work than their non-immigrant peers.

Immorality? How about the rescission of funding for CHIP, which costs the federal government $14.5 billion a year to cover 9 million children and pregnant mothers.  Trump wants to strip some $7 billion from funding for CHIP and other children's programs after handing down massive tax cuts to his donors.

Or Trump’s threat to veto the Farm Bill without tightening work requirements for recipients of food stamps?  To save less than 1% of the projected revenue loss caused by the tax cuts, nutritional aid will be denied or reduced to around two million people, mostly in families with children. And work requirements can always be gerrymandered along racial lines, as Michigan GOP politicians figured out for Medicaid recipients in the state.

Venality? Nothing approaches the payola scheme put together by the President’s lawyer, Michael Cohen, to shake down corporations in the guise of providing access to policy makers.  The fact that companies ponied up suggests they were pretty sure they would get what they paid for. And why would they feel otherwise when the occupant of the White House has established his own cash cow?

Leonard Lance is too busy burnishing his moderate image to notice that he serves a party that has lost all sense of values.  Fortunately, we, his constituents have retained ours.