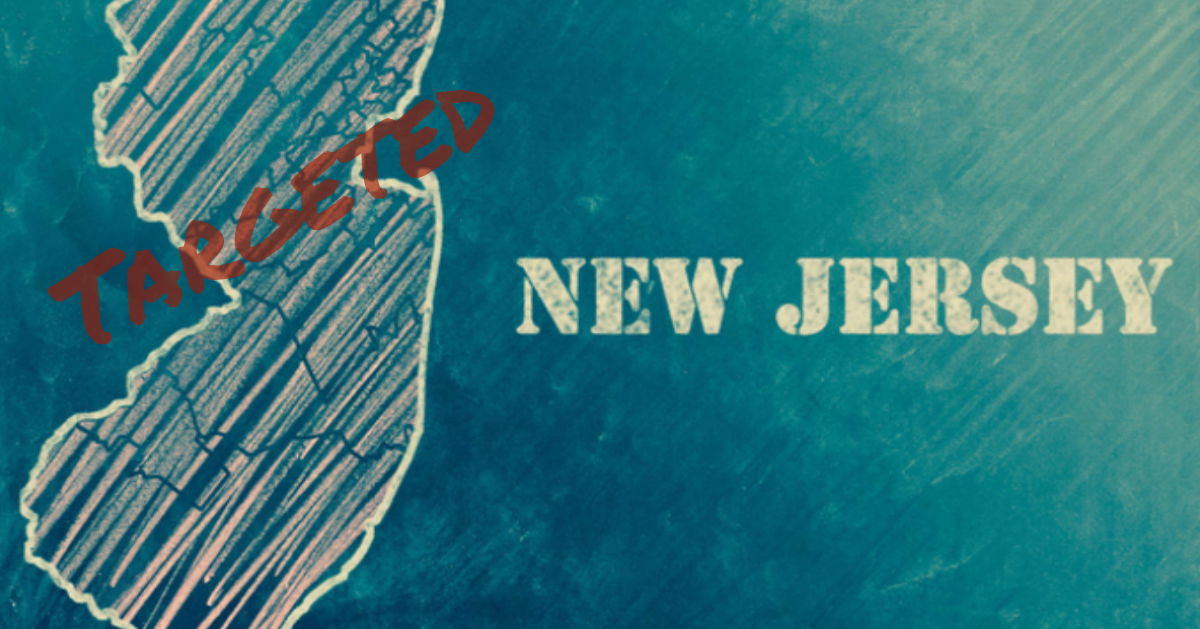 Congress Has it in for New Jersey

Let’s face it, Donald Trump and his friends in Congress have it in for the State of New Jersey and the other blue states.  Let’s start with tax legislation.  We have higher state income taxes and larger mortgages.  Capping deductibility of both was a deliberate finger in the eye for Democratic states.

And we give at the office!  The average NJ tax payer sends $2,659 more to Washington in taxes than he/she gets back in federal spending, more than any other state.  As good American citizens, we know that we should help out states that aren’t faring as well as we are.  But education accounts for more than half the state and local work force; protective services like police and fire departments account for much of the rest. So how come we get penalized for looking after our schools and our protective services while red states like Kansas, Oklahoma and West Virginia are rewarded for cutting education and services to the bone?

Then there is infrastructure. The #1 infrastructure project in the nation is the Gateway Project, which is vital for the entire Northeast Corridor region that runs from Boston to D.C.  To hear Rep. Ted Budd, R-N.C.--whose state received $1.41 for every dollar paid in federal taxes in 2015, compared to our 74 cents-- describe the Gateway Project as “pork” is unacceptable, while Trump opposes funding because he wants to stick it to Chuck Schumer.  What a way to run a railroad!

And the ill-fated and ill-thought out attempts to repeal Obamacare would have involved a political redistribution of funds from mostly Democratic-controlled states to mostly Republican ones.  Around 900,000 New Jersey residents, including those covered under Medicaid expansion, could have lost their health coverage.

It is no use Leonard Lance bleating that he cast his vote against these measures.  We are not idiots; we know he was allowed to cast a vote against because Paul Ryan had the votes he needed.

The only solution is to turn the House upside down if we want New Jersey to get the recognition it needs.  And we can start in New Jersey’s Seventh Congressional District.