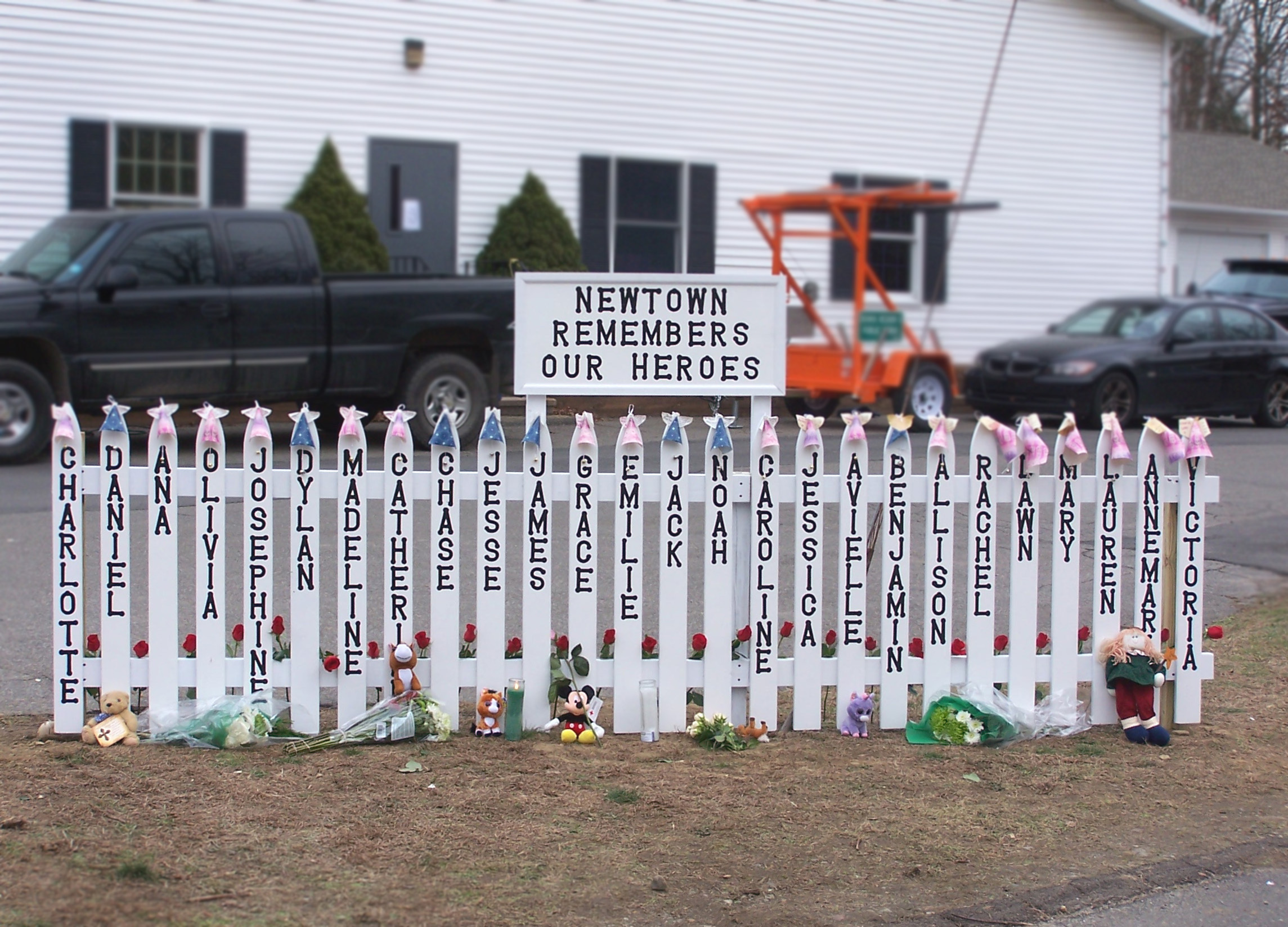 These children didn’t have a chance, nor did the adults protecting them. They were shot multiple times in their tiny bodies by a mentally ill young adult with a Bushmaster AR-15, magazine-Fed, gas-operated semi-automatic rifle with hundreds of rounds of ammunition.

On a cold February morning in 2013, two months after the massacre, a group of accidental activists who organized shortly after the massacre waited in an office for a meeting with Congressman Lance. We had waited a month for this appointment. With those children’s faces imbedded in our souls, we were ready! We did our homework. We knew that in 2011, Lance had voted for H.R. 822, a Concealed Carry Reciprocity Bill allowing gun owners in states with lenient gun laws to carry concealed weapons into the gun-controlled state of New Jersey. We knew that Lance had an A- rating with the NRA. We knew he received $2,000.00 from the NRA every election cycle. We knew he needed to appease his ‘hunting base’ in Hunterdon County and we knew that 90% of New Jerseyans—including NRA members-- ‘favored’ federal background checks on all gun purchases.

As he entered the conference room with his Chief of Staff Todd Mitchell, our goal was to encourage him to vote YES on a Federal Background Bill in the House of Representatives.  Congressman Lance sat at the head of the table, graciously welcomed us in to his office and began doodling on his yellow legal pad.  He made little eye contact with his concerned constituents and refused to give us a definitive response to our questions on his position regarding background checks:

Constituent: Congressman Lance, do you believe there should be national background checks on all gun purchases as is law in New Jersey?

Lance: I would need to see the legislation.

Constituent: Respectfully, Congressman Lance, we are asking you to give your informed opinion on federal background checks on all gun purchases.

Lance: I can’t answer that without seeing the legislation.

Constituent: How much do you receive from the NRA?

Lance: I think that is public record. I receive 2,000 every campaign cycle.

Constituent: Those children’s lives are worth far more than that, Congressman.

Are you aware that 90% of New Jerseyans support background checks on all gun purchases?

One hour and a half later, it was clear Congressman Lance did not feel he had to answer to his constituency and was only loyal to a lobbyist group and his Republican Party. We questioned him on his Conceal Carry vote, his alliance to the NRA, and tried to appeal to his empathy for the victims. Congressman Lance was still doodling on his pad, and it was very clear that he would never protect his district or the American people against gun violence.

Little has changed nationally since those angels were slaughtered in their classroom, but this district has! WE ARE WOKE! And we are moving him. But it is not enough! He has lost all of our trust. We need a strong leader in this district. We need someone who will not be bought by lobbyist groups, who will protect and defend his constituents and put them first before party. We need a strong leader who will represent us and demand safe gun laws nationally! We need Congressman Lance voted out of office! It is our moment.