Lance Falsely Claims He is a Bipartisan Leader 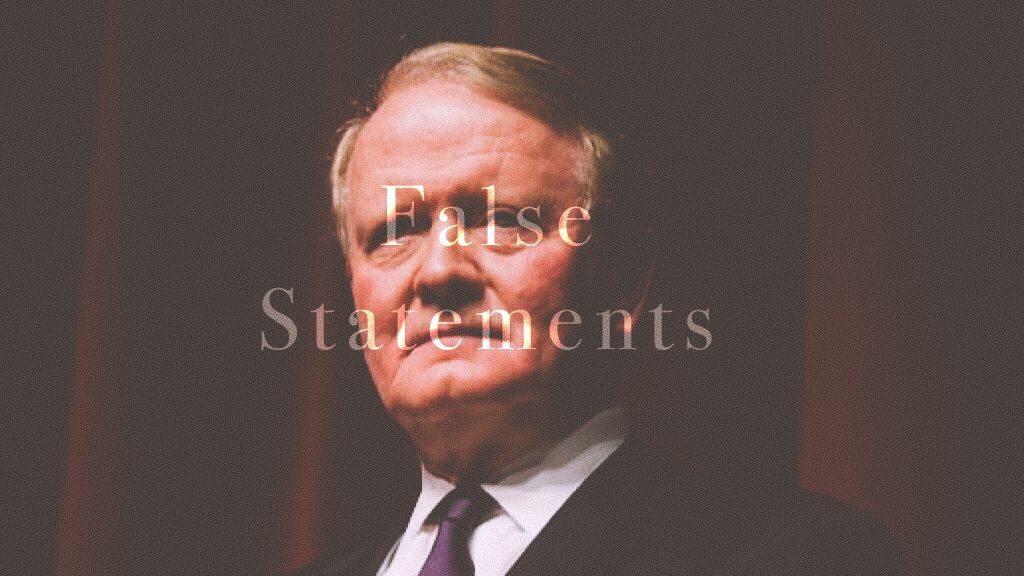 Lance is No Bipartisan.

Congressman Lance touts his bipartisan credentials, but he represents a party that delivered a piece of financial engineering, the Tax Cuts and Jobs Act, designed to ensure a future focus on cutting benefits for the poor, the sick, and the elderly, as the only approach to bringing the budget into balance.

We will hear a drumbeat of misinformation before the midterm election to make us all believe we are better off because of the individual tax break we have been granted. The truth is that most people have not seen any effect that meaningfully impacts their purse.

We were assured that corporations, released from the yoke of an insupportable burden, would spend their newfound wealth on increasing wages for their employees, and enlarging the workforce. Predictably, neither has happened. Instead, increased dividends and stock buybacks have benefited shareholders.

Worse, since one-third of the U.S. stock market is owned by foreign investors, much of the benefit from the $238 billion increase in stock buyback authorizations since the tax law passed will flow overseas.

Most of the money released by the legislation will ultimately go to the Republican donor class whom this Act was designed to enrich.  Those making $1 million or more will save more than $30 billion on the “pass-through” tax deduction alone by 2024. No wonder the Koch brothers immediately began writing checks.

And the long term damage to our economy is huge as the size of our deficit approaches the magnitude of the GDP.

Paul Krugman pointed out that the federal government is basically an insurance company with an army: nondefense spending is dominated by Social Security, Medicare and Medicaid. Our President wants a bigger army.  So what is left to cut?

Leonard Lance may have been given a pass on signing this pernicious measure, but he knows full well the consequences, as we saw in his support for a “balanced budget” amendment.  We need to “guarantee that there are not winners and losers under new tax laws, but benefits balanced and shared by all Americans” as House Chaplain Patrick Conroy prayed for — before Paul Ryan fired him.