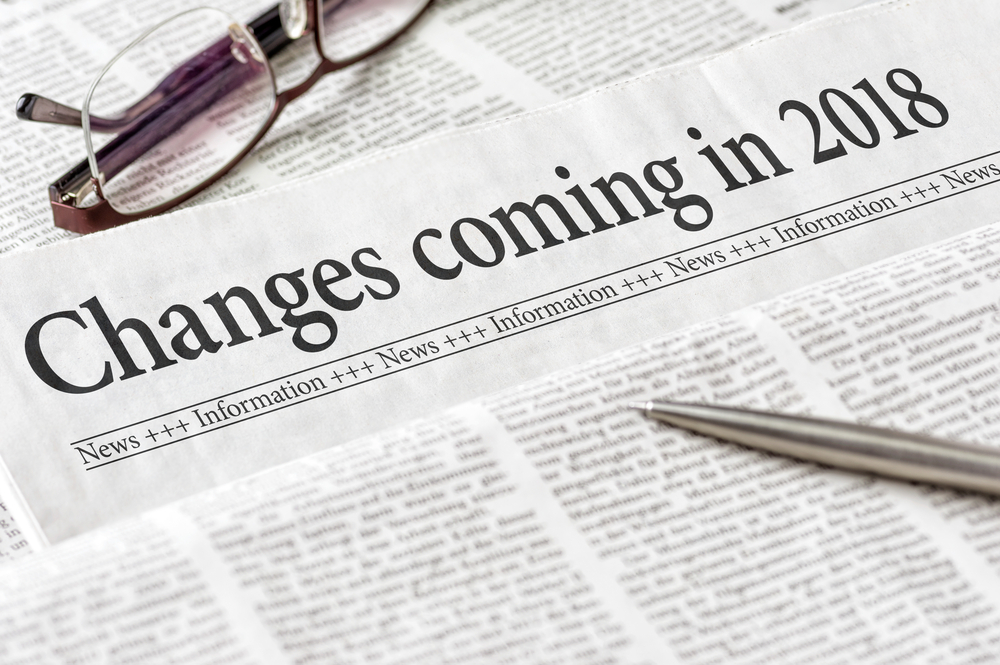 What on earth is Leonard Lance running on?

Is he proud of legislation that targeted Blue states to limit our tax deductions? Of enabling the likes of Bob Hugin to benefit from extraordinary treatment for the wealthy, while we remain a donor state for Trumpland? Of generating $1 trillion in share buybacks to boost the net worth of the top 1%?  Does he strut and swagger about the fact that real wage growth has been flat or even declined since Trump took office?  Does he highlight the meteoric growth in the National Debt? Is he saying what Republican deficit spending will mean for Social Security and Medicare?

What is his stance on healthcare now?  Does he know yet how many of his constituents are on Obamacare? How, exactly, will he cover pre-existing conditions?

Is he pointing to Scott Pruitt’s bonfire of regulations that protect our kids and grandkids? To President Trump’s abandonment of fuel economy standards, or the coal emissions rollback?

Is he touting his new-found status as a moderate on gun safety? Or does he prefer to run on his 93%, A-, NRA approval rating?  Is he supporting Betsy Davos in her efforts to use Federal funding to arm our schoolteachers? Is that the limit of his educational policy?

Or is infrastructure his signature accomplishment? No funding for the Gateway Project, other than a set of lottery tickets for funds that MIGHT provide SOME of the money that Trump removed in a fit of personal pique.

Is he happy to defend a corrupt administration, led by a President whose defense is to subvert the rule of law and to turn the DoJ into a personal fiefdom to be aimed at his adversaries? Is he advertising the long list of investigations Republicans swept under the rug, and now fear Democrats might instigate?

Or is he going to fall back on time-honored Republican tactics of phony press releases, whisper campaigns, character assassination, voter suppression and scare tactics?

It looks as though Leonard Lance has allowed Paul Ryan’s Congressional Leadership Fund to make that decision for him.  Remember, empty vessels make the most noise. Don’t be fooled.