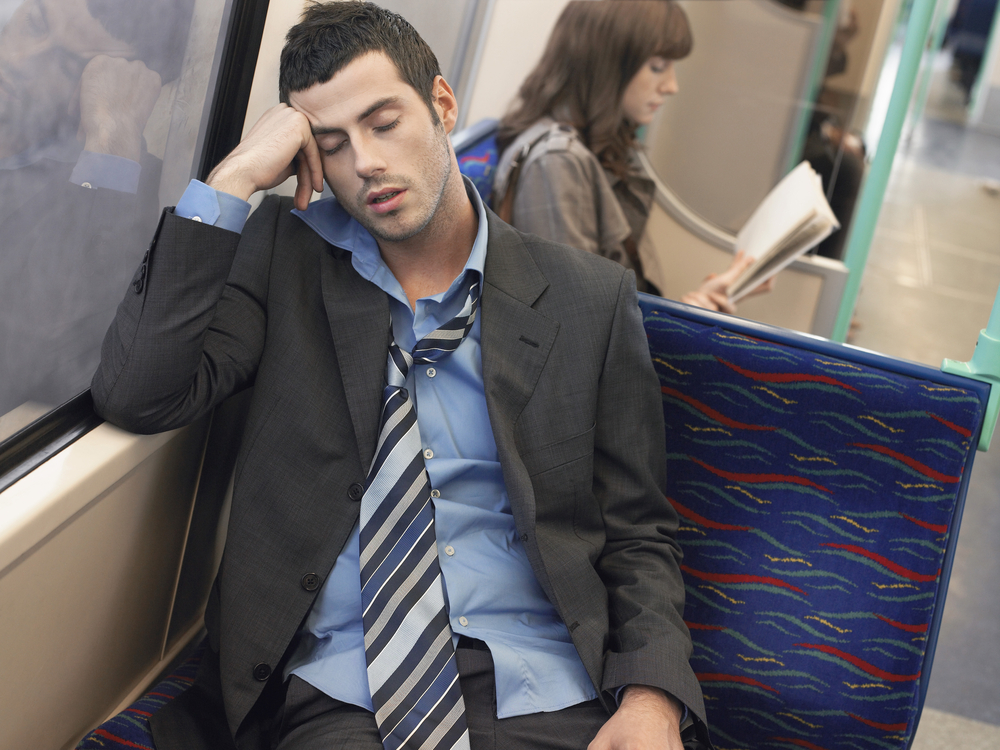 INFRASTRUCTURE:  No Tunnel of Love

Is there any more glaring evidence of our need for investment in our crumbling national infrastructure than the train-wreck-in-waiting that are the Hudson rail tunnels, dug 100 years ago under the Hudson, seriously damaged by Super Storm Sandy, and a vital link in the economy.

Repairs must be initiated soon, which will require reduction in rush hour train travel from twenty-four trains an hour to just six.  Can you imagine the chaos that will generate for 200,000 New Jersey commuters, many of whom live in New Jersey 7?  And yet we cannot get the project done.  Our previous Republican governor, Chris Christie, vetoed the last plan to build another tunnel in 2010.  Had he not done so, the tunnel would be near completion. The latest version, the Gateway Project, reached its high water mark a year ago, with the announcement of a cost-sharing agreement between the Federal government, and the States of New York and New Jersey.  Even at that time, completion of the new tunnel was not expected until 2025, with the renovation of the existing tunnels (if they last that long) five years later.  Now, the Trump Administration has denied even the existence of the deal.

As I hope our Congressman Lance knows, the project would provide a much-needed boost in property values, under threat from the recently passed tax legislation.  A Regional Plan Association study showed property values for New Jersey houses within a half-mile of a train station rising $3,000 for every single minute knocked off commuting time. The benefits accrued out to two miles, potentially adding up to $18 billion, a big chunk of the projected eventual cost.

Surely infrastructure is one issue on which the country could come together, but the President and his Congressional enablers focused instead on corporate tax cuts instead, and chose to add $1 trillion or more to the National Debt, rather than investing in the productivity-boosting effects that enhanced infrastructure provides.

Congressman Lance's recent silence over the failure to advance the Gateway Project is perhaps hardly surprising, given that his Republican colleagues voted to give to their wealthy donors the funds that could have built it.