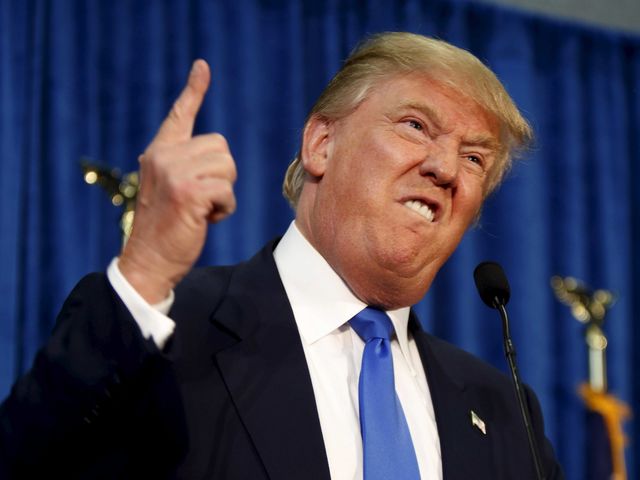 Leonard Lance, will not speak out against the unconstitutional behavior of President Trump! Why?

President Trump, has consistently belittled a blatant attempt to interfere in our political process, an attempt confirmed by all of our major intelligence agencies, and by a bipartisan Senate committee. One of the charges of both the Mueller investigation and the probes run out of Congress has been to determine the full truth about the Russian effort, yet the President continues to claim that the entire issue is a hoax, designed to undermine the legitimacy of his election (that illegitimacy is not so far-fetched, says James Clapper). But if there is evidence that a presidential campaign is being courted or manipulated by agents of a foreign power, it can't simply be ignored.

Trump now claims that the FBI put a “spy” in his campaign at the behest of Barack Obama’s White House as part of an effort to undercut his candidacy by alleging collusion with the Russians. In a brazen abuse of power, Trump is applying presidential pressure on the Justice Department regarding an investigation into his own campaign. The Justice Department is supposed to act independently and without political influence.  Its function is not to pursue investigations that serve the President personally and politically.

Adam Schiff got it right: “Trump’s claim of an embedded “spy” is nonsense. His “demand” that the DOJ investigate something they know to be untrue is an abuse of power, and an effort to distract from his growing legal problems.”

The first action of any autocrat seeking to subvert the political process is to turn the judicial system into a political tool to be used against opponents, rather than to serve the people and protect the constitution. That is an authority Putin and his fellow autocrats would claim. Those who stand up to Vladimir Putin risk arrest and imprisonment. We will not allow a descent on the slippery slope towards unfreedom, as Timothy Snyder put it.

We can start here, in NJ07, by demanding that our Congressman condemn the President’s use of the DOJ to pursue his political goals.