Lance Tries to Douse the Flames of the Fire He Started- Lance, Medicaid and the Opioid Crisis 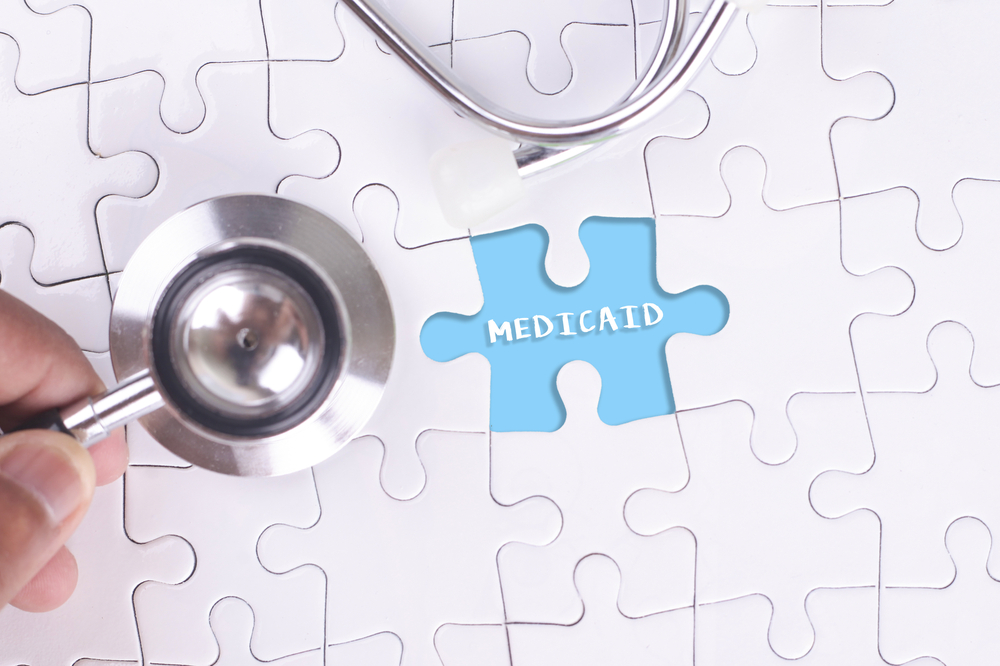 Lance Tries to Douse the Flames of the Fire He Started

We don’t reward the drunk who sets fire to the barn for calling the fire department after-the-fact.  Yet one can compare Leonard Lance's voting behavior on public health to just such reckless behavior.  Why should we applaud him for highlighting $13 million in new funding awarded by the Department of Health and Human Services to New Jersey to combat the opioid crisis?  After all, this is the man who called for the repeal or defunding of Obamacare at least 39 times.  By repeatedly voting to repeal Obamacare, Lance voted to sabotage what has been the most effective program we have in place so far to battle opioid addiction, a scourge that in 2015 was estimated to have an economic cost of $504 billion.

That program is Medicaid. As of now, 38 States have accepted the Medicaid expansion opportunity offered by Obamacare, including New Jersey. Following that expansion, Medicaid has become the key vehicle for delivering substance-abuse and rehabilitation services to populations at risk of opioid abuse and overdose.  Nationwide, 1.9 million non-elderly Americans are addicted to opioids, 128,000 of them in our state.  About 1 million of these people are low income, and to the extent they that they are being helped, those with Medicaid are twice as likely as those with private insurance or no insurance to receive any treatment for their addiction.  The public option, Medicaid, is on the front lines, as it has been in the past in other public health crises.

Small wonder that States have looked for waivers to allow their Medicaid recipients to receive additional services for those suffering from addiction, such as supportive housing, supported employment (such as job coaching), and peer recovery coaching.

Republicans have painted Medicaid as the problem, not as necessary tool to combat opioid use, and their claim has been thoroughly debunked. The truth is that both Medicaid and Medicare offer opportunities to make a large dent in the problem, a reality that Congressman Lance’s Energy and Commerce Health SubCommittee has finally woken up to.

Pity about the 39 votes, Congressman.  It’s a bit late to call the fire department.