Lance Voted Multiple Times to Repeal Obamacare- Can He be Our Advocate? 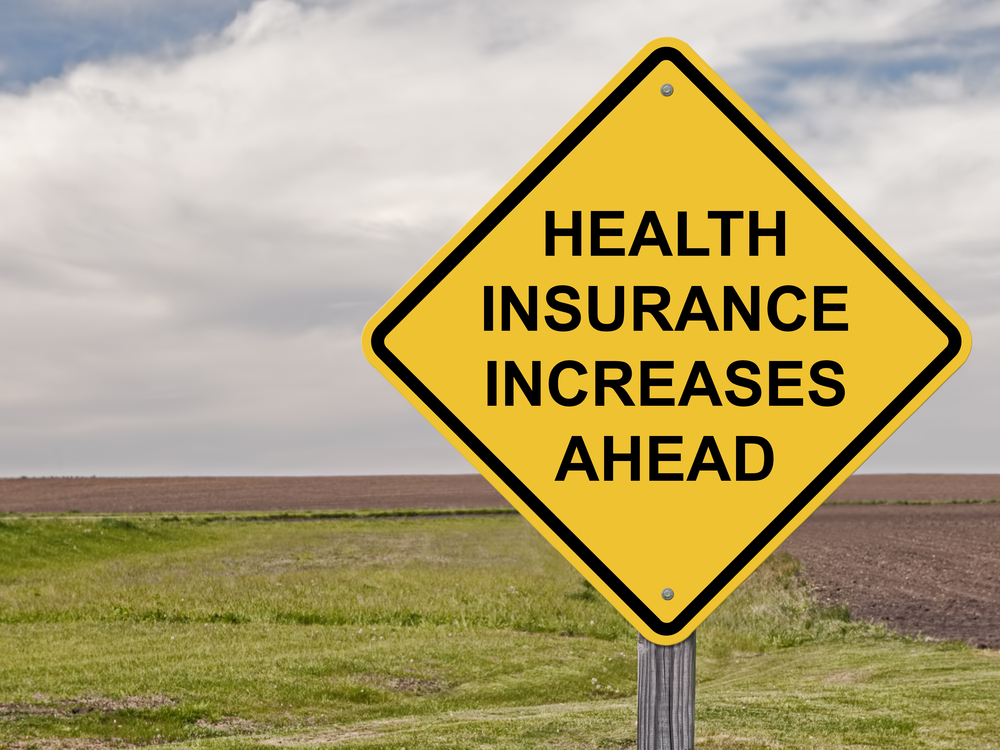 What does Congressman Leonard Lance want to do about healthcare?  Like most of his House Republican colleagues, he voted multiple times to repeal Obamacare.  Faced with the opportunity to do so by passing the American Health Care Act, Republicans blinked because of a massive groundswell of popular opposition. Congressman Lance was one of those who voted “No,” after voting for—i.e., failing to kill—the bill in Committee.

The truth is, previously uninsured Americans, many with preexisting conditions, had gotten a taste of the security healthcare coverage can bring, and guess what? They like it!  Unfortunately, however, the Republicans’ premise upon which healthcare policy is based is that healthcare is a privilege, or at the very least, a commodity.  As a privilege, the miracle of the marketplace operates, and healthcare is just another consumer product where money talks.  If you don’t have the money, or you run out of money, you are on your own.  That inevitably leads to the conclusion that Medicaid and Medicare should be cut, because there is no place for the government in healthcare.

Yet every other industrialized, free market country has come to the opposite conclusion. Healthcare is considered a basic right, therefore some kind of universal access to healthcare is provided.  There are multiple routes to this nirvana, which in every other country has led to better health outcomes at a lower cost than here in the U.S.  What matters is that you start with the premise that a basic level of healthcare can be offered to all members of society.  Warren Buffett has suggested “Medicaid for all” as the base; others, like Cory Booker signed on to Bernie Sander’s plan.  Others suggest lowering the age for Medicare eligibility, and making it a “public option.”  There is a public appetite for discussion of this topic; currently, 60% of Americans say the government should be responsible for ensuring health care coverage for all citizens.  As with most positions of #WeakStanceLance, we never quite know where he stands; he likes to keep us guessing, until we finally figure out he is voting mostly in lockstep with the Republican party, despite heading up a district that votes Democratic in presidential elections.  And we do know that when it comes to the Affordable Care Act, his voting record contains many, many more votes in the “Yes, Repeal” column than his lone “No” vote issued during this fraught election season.  From this, and the fact that he has done nothing since that vote to strengthen the Affordable Care Act, we can extrapolate that he is not a reliable advocate when it comes to affordable healthcare.