Leonard Lance is no "Principled Conservative" 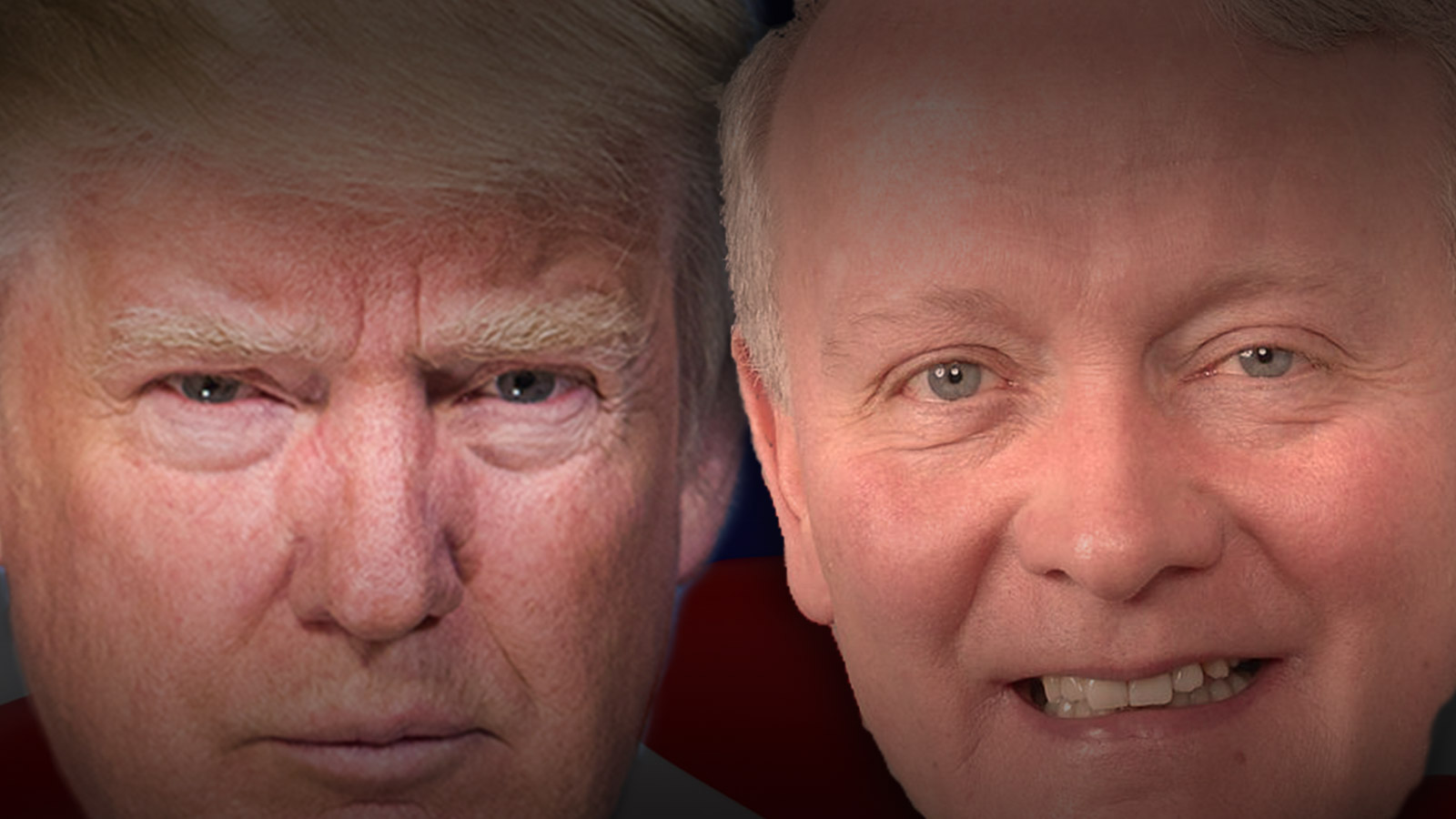 Leonard Lance is a self-described “principled conservative,” a conservative through devotion to small government and traditional morality. But the party he joined does not exist any more.  There is no governing ideology behind Donald Trump. He is devoted only to bringing himself glory and defeating his perceived enemies.

What must Leonard Lance, an avowed fiscal conservative who mooted a balanced budget amendment, think when he sees a tax plan his party created add at least $1.4 trillion to the deficit?  And what must he think of his party leadership when they stuck NJ with the SALT liability?

What must he think as a “principled conservative” when his President is unable to speak truth to power in the Kremlin?

What must he think as a “principled conservative” of the President’s favored outlet, Fox News, an organization recently described by  Ralph Peters, a Fox News strategic analyst and a retired lieutenant colonel in the United States Army, as “a mere propaganda machine for a destructive and ethically ruinous administration?”

Lance was once environmentally-conscious enough to vote for a carbon cap-and-trade scheme.  He is a man who remembers when medical waste washed up on our shores, and our skyline was rimmed with the brown smog of New York City. What must he think when he sees Scott Pruitt rip to shreds any pretense that the EPA is there to protect our citizens?

The truth is the Republican party has become a tribal conglomerate, motivated not by ideas, but by resentments.

There is no longer room for “principled conservatives” in the GOP. Little wonder that at least 38 House Republicans have announced they are retiring, running for another office or resigning outright, including Congressman Lance’s longtime colleague and Congressional neighbor, Rodney Frelinghuysen.

So, what’s a “principled conservative” like Leonard Lance to do?  Apparently, he has decided that pretending to be a moderate, indeed a RINO, is his best option.  Thus, all of his appearances on MSNBC and NPR and his moderate-sounding turns of phrase in every media outlet he can access.  And this would work, but for the fact that a congressional voting record is a pesky thing.  He can’t hide from his.  Unfortunately for Lance, he presides over a constituency that actually reads, and studies the issues.

Congressman, if you run again, you will be swamped in a blue tsunami, sweeping in from the eastern part of your constituency.  Step down with dignity now.

We will Remember in November!