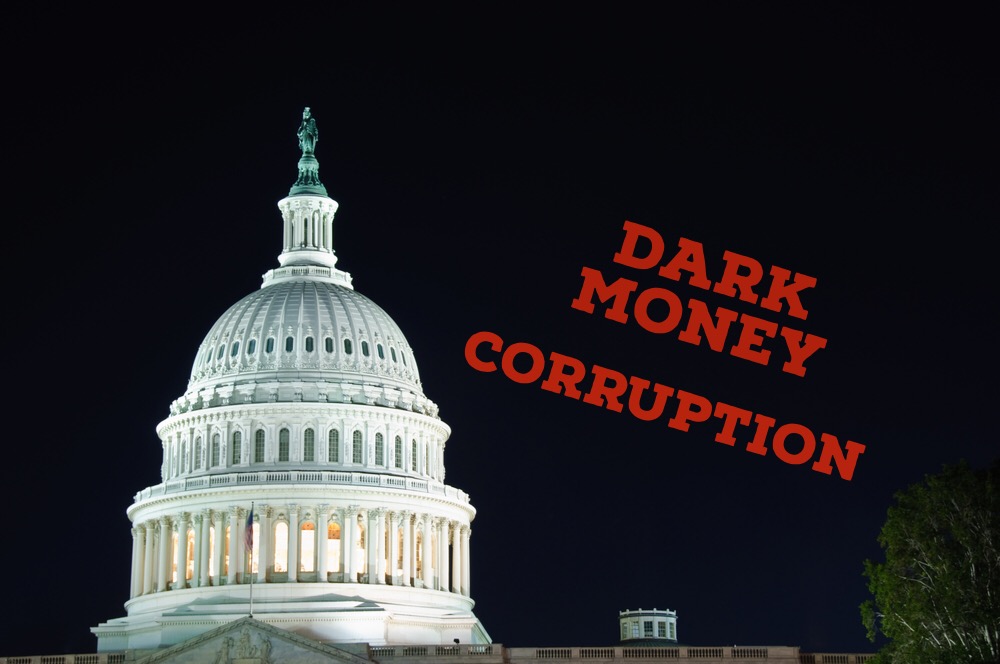 Leonard Lance likes to position himself as a man of integrity.  Yet he remains silent on ethical issues surrounding his own campaign, and on the moral carnage that is consuming the Presidency.

Lance has been substantially outraised by Tom Malinowski in the Congressional race. He was slung a life belt from the Congressional Leadership Fund, Paul Ryan’s SuperPAC, in the form of $2.1 million in media buys. The big donors to CLF are listed here.  Personally, I don’t want Sheldon and Miriam Adelson of Las Vegas deciding who should represent NJ7.  And if you want to find out who is behind the donors listed as “American Action Network”, good luck. Anonymous donors account for almost half of CLF’s funds.

CLF’s first contributions on behalf of Lance feature a scurrilous attempt to paint Malinowski as a supporter of terrorist rights.  Further, CLF created a faux-Malinowski website to amplify that message. The Star Ledger called on Lance to denounce this Dark Money-funded jiggery-pokery, but our “man of integrity” claims his hands are tied.

Now, two Trump associates, his ex-lawyer, and his former campaign manager, emerge from court as felons, guilty of illegal payments, and tax and bank fraud. Can we just let the Times headline sink in?

“In coordination with and at the direction of a candidate for federal office.”

We now know from court papers that as far back as August 2016, the owners of the National Enquirer agreed to identify stories potentially damaging to Trump and his campaign and, when necessary, buy the silence of the women who wanted to tell them, a narrative that has been flatly contradicted by the White House for months.

This stinks to high heaven.  And the response from our “man of integrity”? Nothing, even when called upon by the Star Ledger.

Aesop said “a man is known by the company he keeps.”  By aligning completely with an immoral and dishonest President, by wading in the muck with CLF, Leonard Lance tells us everything he would rather we not know about his character. Silent. Weak. Complicit.