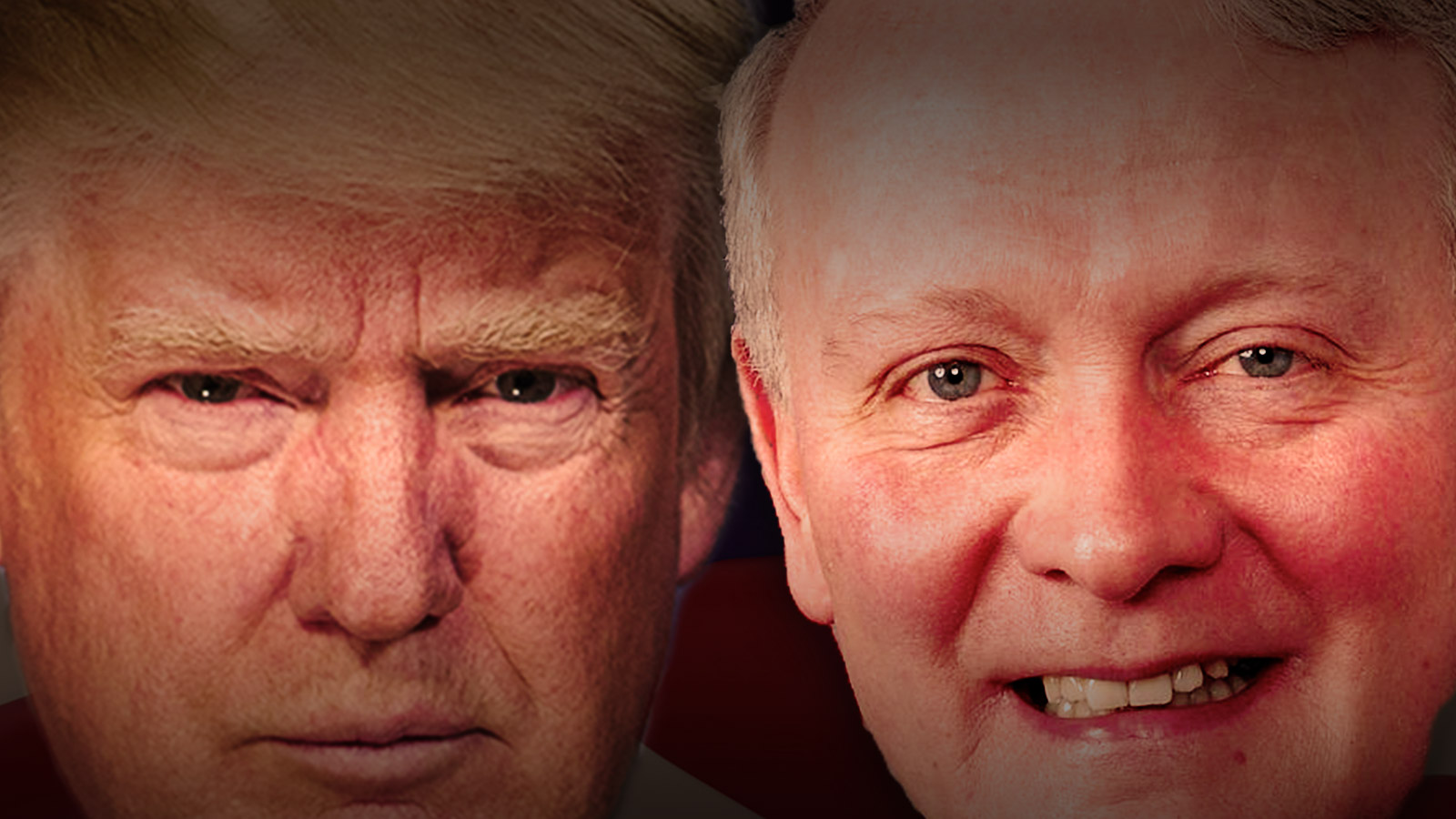 Hate is on the rise in our country. In the past week, we have seen the attempted assassination of 14 critics of the President; the killing of two black Americans by a man who first tried to force his way into an African-American church; and the slaughter by an avowed anti-Semite of 11 Jewish Americans who were praying together in their synagogue. Hate crimes are on the rise.  And the Anti Defamation League reports a 60% increase in anti Semitic incidents.

Is there anyone who does not believe that this rise in intolerance is emboldened by the incendiary comments of our President?  Since the earliest days of his campaign, he has rallied his supporters with divisive color-coded rhetoric, and has told them dissent should not be tolerated. “Knock the crap out of him, would you?  I’ll promise to pay your legal fees.” “I’d like to punch him in the face.” “Maybe he should have been roughed up.” The MAGA bomber went to some of those rallies.  What lesson did he absorb about Trump’s opponents?

When neo-Nazis marched under Nazi flags in Charlottesville chanting “Jews will not replace us”, we learned that some of them are “very fine people.” As Trump whips up fear of the raggletaggle band of asylum seekers heading to our borders, he emboldens those who believe Jewish billionaire George Soros is funding the marchers.  This, and the refugee settlement actions of theHebrew Immigrant Aid Society were enough to send a mass murderer to the Tree of Life synagogue.

The President knows what he is doing.  Rule #54 of his acolyte and advisor Roger Stone is that hatred is the most powerful motive incentivizing voters in US elections.  Trump plans to parlay hate into votes, even if the inevitable side effect is violence and an outpouring of anti-Semitism.

In all of this, he is facilitated by Republicans who see fear and hatred as their best hope of retaining their grip on Congress.  It is a dangerous game. They are riding a tiger they dare not dismount.  And the tiger is getting hungry.

And Leonard the Lionheart? Laying low.