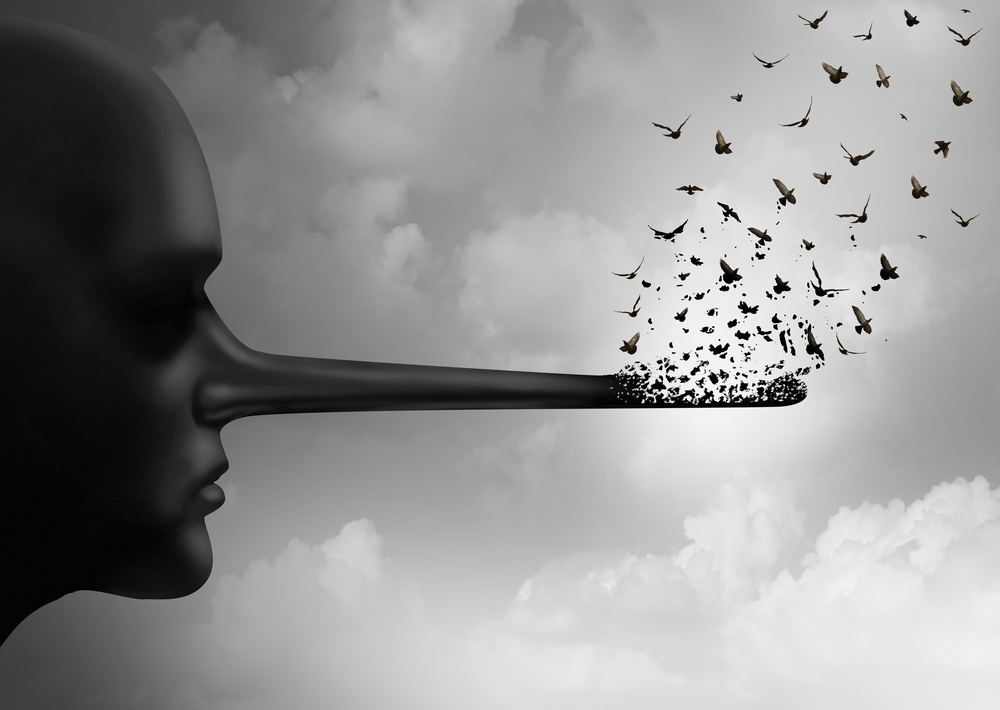 Silence is compliance, Congressman Lance! When your President and his team are caught telling lies, and damnable lies at that, then all Members of Congress, including YOU, Leonard Lance, have an obligation to speak out.

In June 2016 Donald Trump Jr., Jared Kushner and Paul Manafort met in Trump Tower with five other people, including a Russian lawyer and a Russian-American lobbyist.

When news of that meeting first broke, it was characterized in a statement by Donald Trump Jr. as “a short introductory meeting" during which they "primarily discussed a program about the adoption of Russian children."  First lie.

Then we were told by the President’s lawyer "I do want to be clear -- that the President was not involved in the drafting of the statement." Second lie.

Then the ground started shifting about the statement. "The President weighed in as any father would, based on the limited information that he had," according to Sarah Sanders. Third lie.

But Trump’s legal team sent a note to Robert Mueller indicating that “the President dictated a short but accurate response to The New York Times article on behalf of his son, Donald Trump, Jr.”

Faced with disclosures by the “failing New York Times,” Trump Jr. admitted that he was promised documents that "would incriminate Hillary and her dealings with Russia and would be very useful to your father." Trump Jr. also was told that the documents were "part of Russia and its government's support for Mr. Trump.”  And the famous reply - “If it’s what you say I love it.”

Whether or not the President knew in advance of the meeting as Michael Cohen asserts, Trump now admits  that “this was a meeting to get information on an opponent, totally legal and done all the time in politics.”  Actually, federal law prohibits a candidate from asking for or receiving something of value from a foreign national.  And now both the President and his son have admitted that the meeting was set up in the exact expectation of getting dirt on Hillary Clinton. That’s not collusion?

This is not Fake News.  Who really is the Enemy of the American People here??