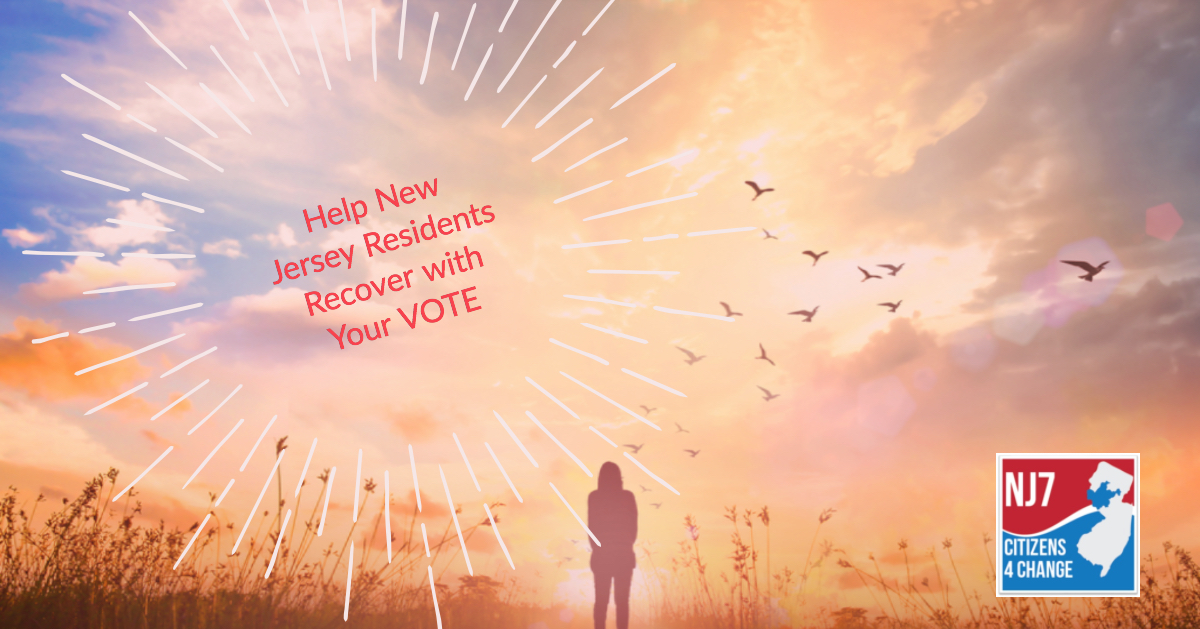 Yes, we can tackle the opioid epidemic! An epidemic that led to the deaths of 64,000 Americans in 2016, that is the root cause of the decreasing life expectancy of Americans, and is believed to cost the economy over half a trillion dollars each year.

President Trump campaigned on a promise to tackle the problem.  Once elected, he declared a “health emergency”, and offered solutions that fall short of our needs. The President can huff and puff about his wall, and talk about the death penalty for dealers, but long experience tells us interdiction does not work on its own.  It will not keep fentanyl from being made and admixed with heroin to deadly effect.  No, we need to think bigger and bolder and truly make this a national priority for our time.

France had a serious epidemic of heroin overdoses in the 80’s and 90’s, with a death rate that was climbing annually by 10%. Buprenorphine is a medication that reduces cravings for opioids without becoming addictive itself. By changing the law so that any doctor could prescribe buprenorphine without any special licensing or training, France saw a 79% reduction in overdose deaths in four years.

In the US, we are ambivalent about buprenorphine, as “substituting one opioid for another.” We require doctors to complete a training program before prescribing.  Some states also restrict buprenorphine use under Medicaid. Insurers, public and private, often do not cover treatment for addiction.  We need to support Obamacare, support Medicaid, and compel insurers to reimburse for treatment.  We need to create a treatment infrastructure.  We need to to focus on reducing inappropriate opioid prescribing, and rigorously test alternatives, such as medical marijuana or cannabidiol. We must expand the availability of naloxone for overdose treatment. And we need to make all of this affordable.  If street heroin is cheaper than the cure, failure is assured.

Yes, this will be expensive.  The alternative – inaction – has a cost that is unbearable. Let’s start by voting out Leonard Lance and the Republican Congress and let’s create an equitable tax system that allows us to invest in the health of all Americans, everywhere.