NJ7 Citizens Will Pay at the Gas Pump as Lance Watches 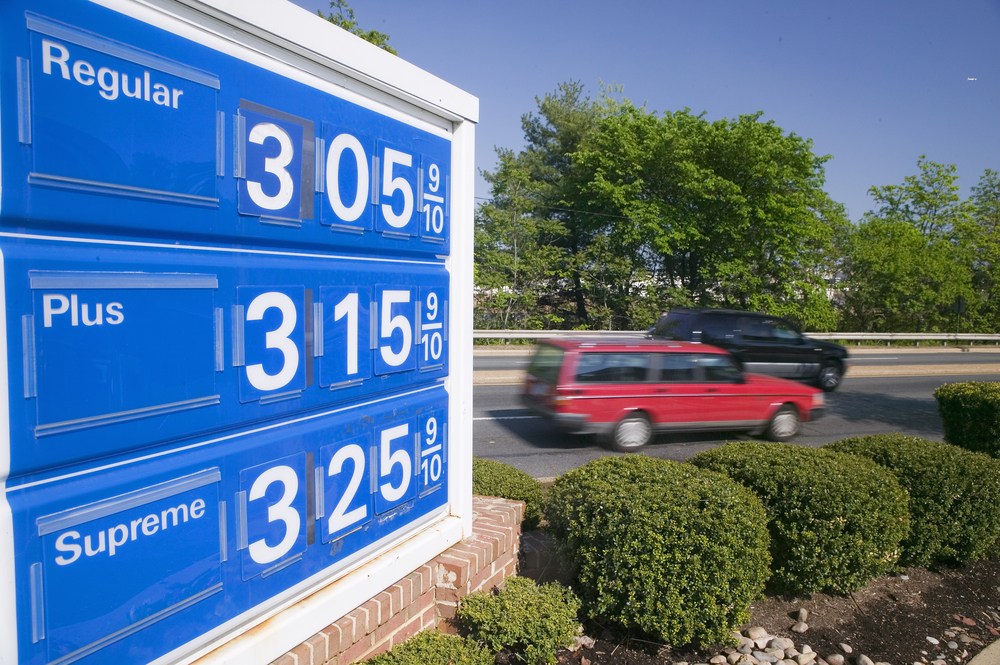 Congressman Leonard Lance was never a fan of the Iran nuclear agreement.

In July 2015, he inveighed against it. “Tough sanctions brought the Iranian leaders to the table, kept them there and will hold them accountable.  Removing sanctions without lasting results achieves nothing.”

What, then, must he think of President Trump’s casual and offhand de-sanctioning of Chinese cell phone manufacturer ZTE?  “Too many jobs in China lost”, he tweeted.  This after the U.S. Department of Commerce banned American firms from selling to ZTE for seven years because of sanction-busting trade with BOTH North Korea AND Iran. Trump’s move to rescue ZTE from the brink of extinction comes just as the U.S. has reimposed sanctions on the Islamic Republic, and is threatening European companies that continue to trade there.

This volte face by President Trump, typical of his erratic style of governance, is no trivial matter. Lawmakers in the President’s own party have expressed deep concerns.

As an avid proponent of “tough sanctions” against Iran, why has Congressman Lance remained silent on the issue? Is he afraid to poke this can of worms?

President Trump’s facile explanation for his decision is unlikely to bear much relationship to the truth, based on past performance.  There are several more credible explanations.

But perhaps the most concerning is the temporal connection to Chinese state-owned company’s decision to invest massively (half a billion dollars) in a theme park development in Indonesia that also features a Trump hotel and condos.  Any connection would indicate that foreign policy goals have been suborned to profiteering.  There is a strong case to be made that this is a serious breach of the “emoluments clause”, the constitutional provision banning presidents from accepting gifts or other payments from foreign governments, a case made by the former ethics officers of both the Obama and George W. Bush administrations.

As is usually the case when the ethics of the President are called into question, our Congressman has withdrawn into his shell.

Meanwhile, you are paying the price at the gas pump for a decision made for questionable ethical and political reasons.  Happy motoring!