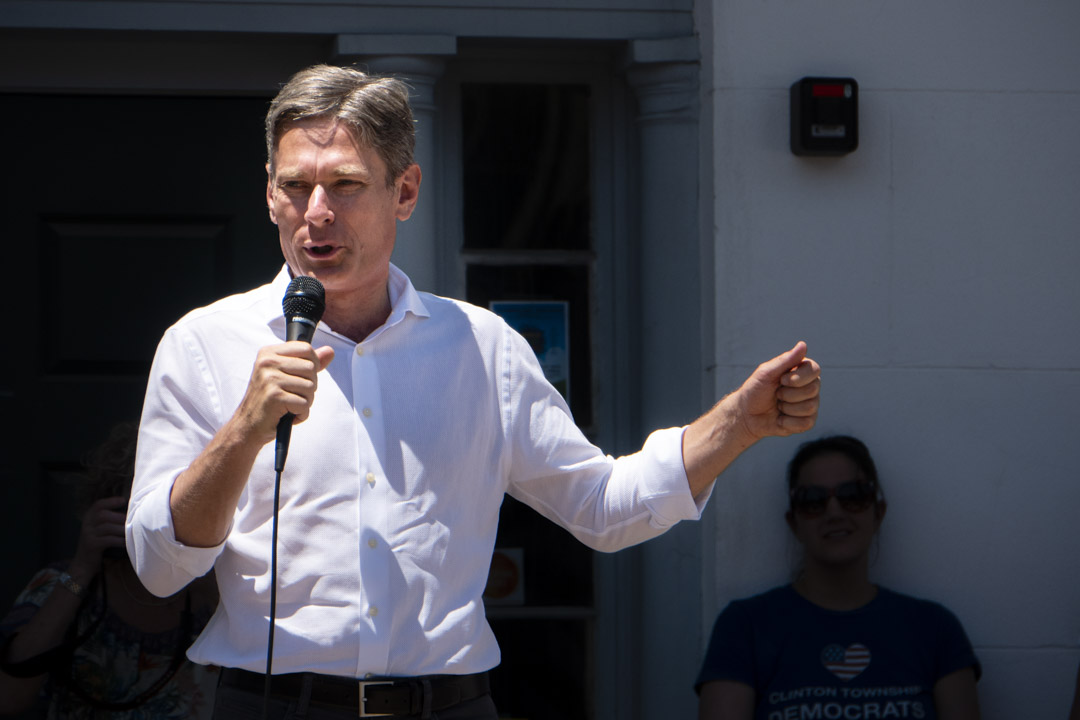 Cranford, NJ, July 2, 2018 -  NJ7 Citizens for Change is committed to seeing Democratic representation for our district in November. We therefore wholeheartedly support the candidacy of Tom Malinowski as the person to displace Leonard Lance, and to take his seat in the House of Representatives. Tom will represent all of our NJ7 constituents with dignity and assurance, while providing the authority and moral leadership required to confront the daily assaults on our values that Donald Trump and his administration foist upon us.

Tom will, of course, be introducing himself to the electorate and making his own case to earn your vote by laying out his policies.

We will continue vigorously with our mission of exposing to voters the true record of Congressman Leonard Lance. Lance is not a moderate, but he plays the part on TV. He assured Donald Trump of his “enthusiastic support” in 2016. We will remind voters of the weak stance Lance has taken on issues that matter to us - healthcare, the environment, gun violence, women’s rights, jobs and our infrastructure. We will remind voters of his equivocation on Trump’s bigotry and racism. And we will remind voters that the only way to end our national nightmare is to first regain the House and Senate in November. Since last fall, we have served over 1,000,000 ads to over 250,000 people in the district with this message, and we will continue to do so until election day.

We will not let down our kids and grandkids. We will vote massively in November, here in NJ7 and across the country, and we will once again reclaim the House of Representatives as “the People’s House.”

NJ7 Citizens for Change is a locally-organized, federally-registered SuperPAC whose mission is to produce and strategically disseminate messaging that supports Democratic representation for New Jersey’s 7th Congressional District and is not affiliated with any candidate or candidates committee. www.nj7citizensforchange.org