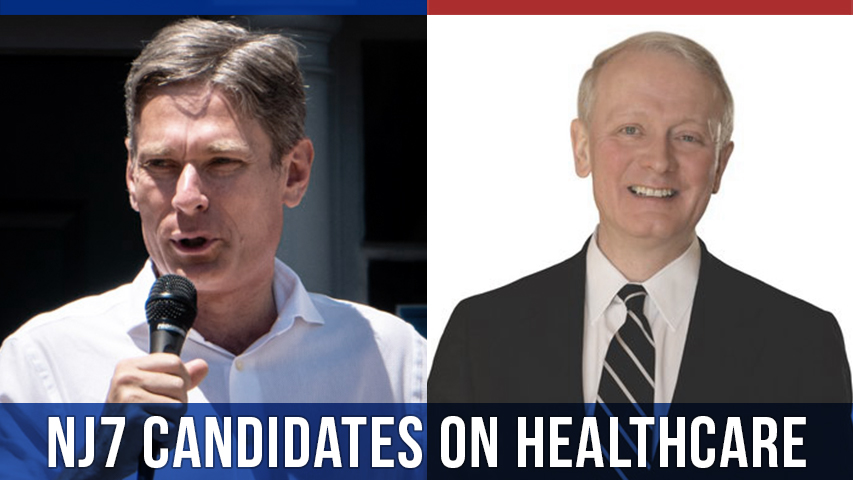 The following is a collection of public statements and voting records on healthcare by Tom Malinowski and Leonard Lance, candidates for NJ's 7th Congressional District. Please refer to candidate websites and social media accounts for additional information and to interact with candidates. 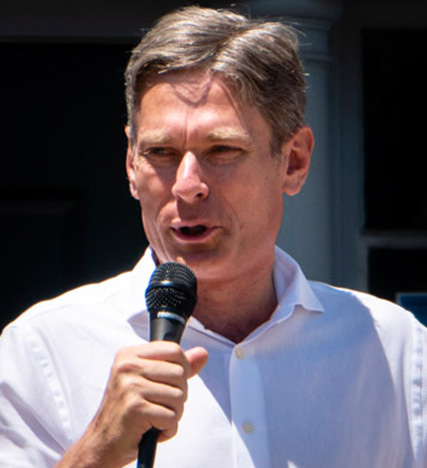 I have fought for human rights all my life, and I believe that every American has a right to affordable healthcare.

It is cruel to force families to choose between life saving treatment for their children and avoiding bankruptcy, as we did before passage of the Affordable Care Act (ACA). There’s no reason for America to remain the only country in the world where people know – and dread – the term “pre-existing condition.” And we can’t build an innovation economy if people feel they can’t leave a job to start a new business or pursue an invention without losing healthcare.

My opponent has spent 9 years voting against universal health care & protection for preexisting conditions, and now offers this alternative: complex saving accounts that benefit the rich and do nothing to control rising insurance premiums. https://t.co/vM5Ig5oMhW

This Tweet Captures the State of Health Care in America Today https://t.co/zj2FSmVNlW

"We wouldn't put our trust in Lance, either. . . . as his Democratic challenger, Tom Malinowski, points out, Lance supported earlier efforts to slay the health law, including protections for pre-existing conditions." https://t.co/QDHjg4vhgq

An important story: Medicare to run out of funds in 2026, in part due to GOP tax cut and repeal of ACA individual mandate. https://t.co/iEusp1LH6j via @khnews

I'm thinking of the young dad I met in Cranford whose daughter was born with a preexisting heart condition, and told me that pre-ACA he'd have faced a choice between losing a child and bankrupting his family. He votes. https://t.co/EPwa5RRn5o

Republicans ran out of excuses for not funding children’s health when they threw away $1.5 trillion to pad corporate profits. https://t.co/TW8NbH4wp5

“Leonard Lance has an obligation to his constituents to condemn this group’s obvious distortion of reality for his political benefit,” said Malinowski. “The opioid crisis is real, it’s devastating, and it should be above politics. Families are losing children at devastating rates. To claim a bill that doesn’t directly help victims and has yet to become law has ended New Jersey’s opioid crisis is dishonest and heartless.” 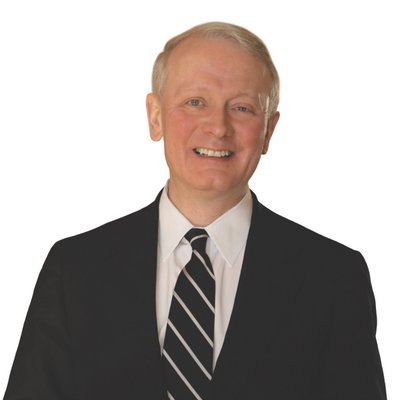 Has voted 64 times to repeal all or parts of the Affordable care Act (Obamacare). See complete voting record at links below. Is running for reelection on a platform of smaller government and less spending.

Political Summary of Lance’s voting record on health and healthcare

Voted against H.R.1628 - American Health Care Act of 2017 after voting it out of committee

“The AfPA claims it’s trying to ensure patients have access to FDA-approved therapies. However, its track record shows it pushes platforms that help drug companies’ bottom lines. HealthNewsReview.org frequently writes about how patient advocacy groups are co-opted by drug industry funding, but the AfPA is something different, observers say: a front group established solely to do the bidding of industry.”

Associate Members and Financial Supporters of AfPA as of June 2018 can be found here:
http://1yh21u3cjptv3xjder1dco9mx5s.wpengine.netdna-cdn.com/wp-content/uploads/2018/06/AfPADonorsJune2018.pdf

“'There’s only one way to truly fix ObamaCare, and that’s by fully repealing it and replacing it with real reforms that will benefit the American people, American families, and our economy. I won’t let up until this government takeover of health care is repealed.’ — CONGRESSMAN LEONARD LANCE

Leonard Lance has voted 64 times to repeal, defund, or dismantle ObamaCare — more than any other New Jersey Republican.

Leonard Lance twice voted against the creation of ObamaCare and was one of the first Members of Congress to call for its full and immediate repeal.

He fought against ObamaCare’s cost-control board because it would lead to rationing of care. Leonard fought to protect our first responders from ObamaCare’s employer mandate.

And Leonard Lance voted three times to ban taxpayer funds from being spent on abortion under ObamaCare.

Leonard believes that big government is not the answer for better health care. That’s why he has voted 64 times to repeal ObamaCare and replace it with "better, common-sense solutions."

“There are millions of Americans who lack access to affordable insurance and millions more who have been hit with soaring health care costs. That’s why I’ve rallied behind centrist health care proposals - like the Problem Solver Caucus plan - to drive down health care costs for all Americans. These proposals have momentum in Congress and deserve support.

“I call on the Congressional Budget Office to score the Sanders Plan as soon as possible so we can have serious, nonpartisan figures to debate.”

"WASHINGTON, D.C. --- Congressman Leonard Lance (NJ-07) released the following statement in response to Tuesday’s vote to override President Obama's veto of H.R. 3762, the Restoring Americans' Healthcare Freedom Reconciliation Act. The House of Representatives failed to override President Obama’s veto by a bipartisan vote of 241 to 186 — 44 short of the votes necessary to overcome the presidential veto:

'H.R. 3762 was the first Obamacare repeal bill to reach the President’s desk. And although we were unsuccessful in our attempt to overturn President Obama’s veto, I believe it was important that Congress keep its promise to the American People and take the repeal effort all the way to the end of the process under our U.S. Constitution. What’s more, our actions have laid the necessary groundwork for a full repeal and replacement of Obamacare with a new administration in 2017.'"

"Our current health care insurance system is badly broken, but the President's Affordable Care Act will only make it worse. It will lead to fewer jobs, more debt, higher taxes and reduced access to higher quality care."

"Instead of making health care more affordable and accessible for all Americans, Obamacare is driving up costs and putting the government between patients and their doctors. Today the House has taken formal action to repeal the President’s health care law. As a member of the Energy and Commerce Committee I look forward to being on the front-lines of this effort."

I am proud to be working with @SenStabenow @RoyBlunt & @DorisMatsui on opioids legislation to expand the Excellence Act by adding clinic certification in 11 additional states excluded from federal funding because of a lack of it. https://t.co/gf4nZWjVki

My @HouseCommerce is leading the way on funding the Children’s Health Insurance Program with a vote this week to extend the program for 6 years at a $6 billion savings. Nine million children rely on CHIP. Let’s stop the obstruction, pass the bill & send it to @POTUS’s desk.

I spoke in favor of renewing the CHIP program & ensuring community health centers receive the funding they need. https://t.co/yumaGobXIo

Now Congress must act & pass the #ProblemSolvers Caucus health care plan that I have endorsed. My full statement: https://t.co/7bxDkyjdgk