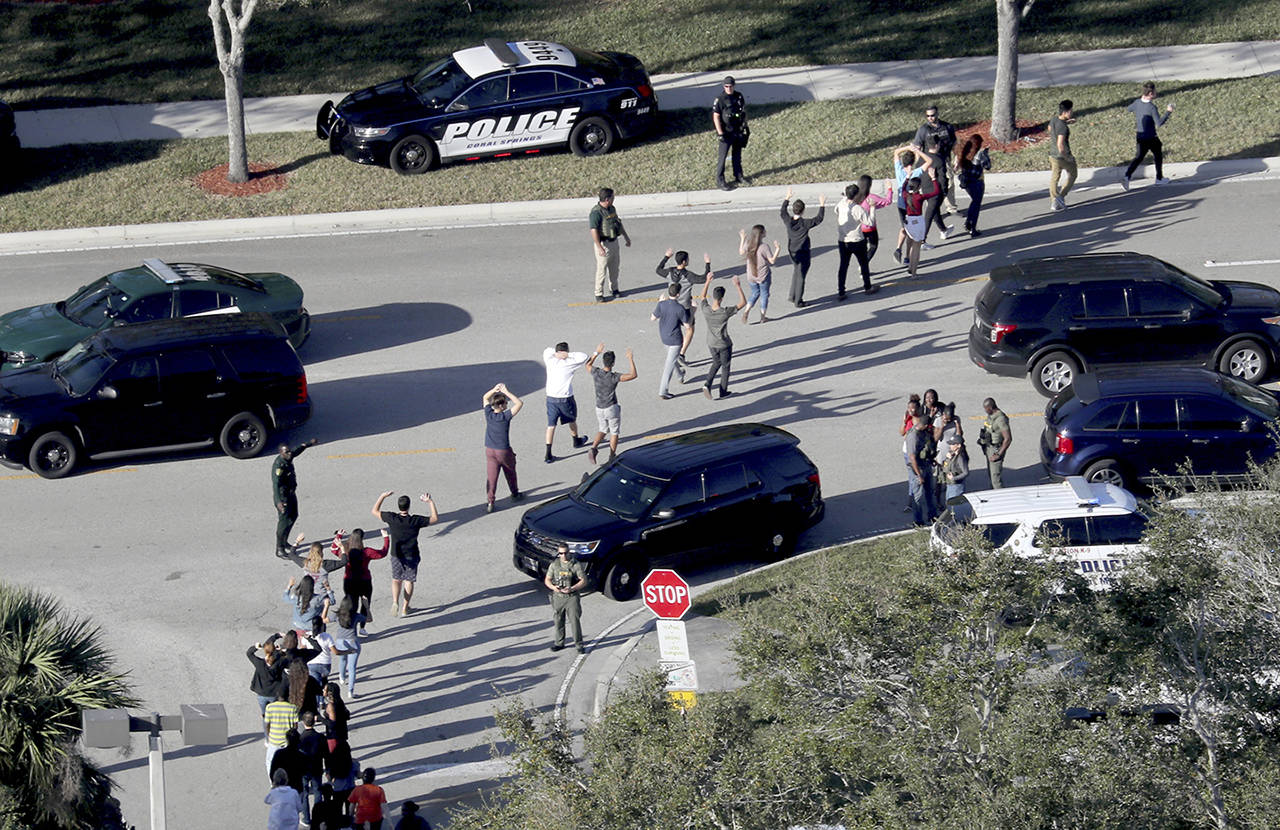 Yet again, our Congressman asks for our prayers; Marco Rubio tweets about “that terrible day you pray never comes”; yet again we are told (by Ted Cruz) that we are “politicizing” tragedy in order to take away 2nd amendment rights; yet again, our President focuses on the mental health of the shooter -  after signing a bill last year rolling back an Obama-era regulation that made it harder for people with mental illnesses to purchase a gun.

Why should any of this surprise us?  The NRA spent over $31 million on Donald Trump’s campaign, $50 million on the election overall.  The result? At the NRA National Convention last year, Trump told his audience to thunderous applause “You came through for me, and I am going to come through for you.” Now you know why Trump was careful not to even mention the word G-U-N in his Twitter feed on the Parkland tragedy.  And Rubio and Cruz? Two of the biggest beneficiaries of NRA largesse.  Leonard Lance? A 93% approval rating from the NRA in 2016.

Make no mistake, it IS the guns that ARE the issue. We can reduce gun violence and start to make guns as safe as our automobiles by sensible legislation that has broad public support.

Let’s ban the sale of guns to ANYONE convicted of a violent crime – not just domestic violence.

Let’s prevent guns from getting into the hands of the mentally ill.

That is a start. But the Republican party is owned lock, stock and two flaming barrels by the NRA.  We need to boot them out, and elect legislators responsive to the will of the people.

Let’s start right here in NJ7.  If Congressman Lance cannot take a stance on this issue, then my thoughts and prayers are for a long and happy retirement for him. Remember in November!