What Past Voter Turn-Out Teaches us about the 2018 Midterms 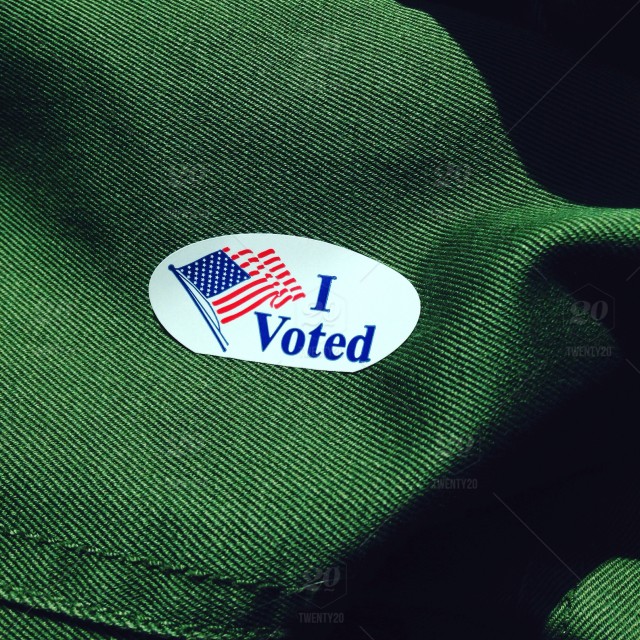 As we head into 2018, we in the Resistance should all be thankful for the strength and resiliency of the movement in New Jersey Congressional District Seven. Our marching and candlelight vigils at Lance's offices, our rallies at his town halls, and our phone calls and emails have put Leonard "I'm-not-a-moderate-but-I-play-one-on-TV" Lance on notice that we are watching him closely and will not let him misrepresent our district without a vigorous fight. And with the 2018 midterms less than a year away, we have to strategize our path to unseat him. With that in mind, here is some instructive data from the last several Congressional elections.

Lance's Margin of Victory Has Leveled Off to 36,000 Votes.

Democratic Participation Dropped off in the 2014 Midterm Election by 59,000 Votes.

Democratic turnout in our Congressional District dropped 47% from the 2012 presidential elections to the 2014 midterm elections. That's 59,000 Democrats that voted in 2012 during Obama's re-election then did not bother to vote in the 2014 midterms.

Did anyone notice that 59,000 Democrats > 36,000 Lance's recent margins of victory? Yes, one way to close the gap to Lance is to get out the vote among Democrats that voted in 2016.

So where are the Democrats in NJ7?

Municipalities with most Democratic voters in 2016

Municipalities with greatest midterm turnout declines from 2012 to 2014, by %

Some of the biggest Democratic strongholds in NJ7 experienced some of the greatest midterm drop-offs. The median for the district at the last midterms (2014) was a whopping 47%.

Municipalities with greatest midterm turnout declines from 2012 to 2014, by # of votes

Add up the midterm drop-off for these fifteen municipalities and you get…drum roll…nearly 37,000 votes, just north of Lance's margin of victory in 2016.

What We Need to Do:

It's unlikely that we'll get 0% drop-off in these fifteen municipalities though, so we need to work to reduce midterm drop-off all across the district if we want to defeat Lance in November.

We in the Resistance know how important this midterm is. Our challenge is convincing our Democratic and left-leaning moderate family and friends that it is important enough to vote in November. And make no mistake - that is a big challenge. Voter registration and get out the vote drives will be key.

Help us flip NJ07 in November.