President’s Day - In the Year of Unprecedented Deception 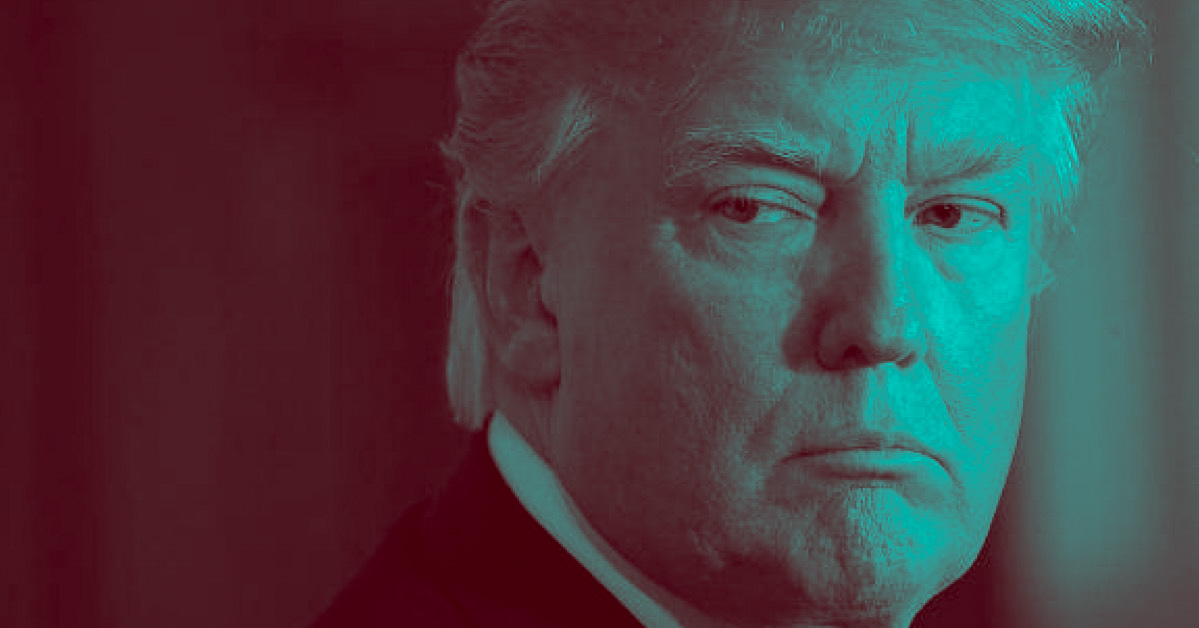 This week we celebrate President’s Day. Let’s reflect upon how far we have fallen from the ideals of Washington and Lincoln in the person of the present incumbent of the White House.

George Washington famously could not tell a lie. Donald Trump cannot tell the truth.  He is a reflexive liar. In 2018, “a year of unprecedented deception,” Mr. Trump averaged 15 false claims a day. The border imbroglio provides a perfect example.  The President chose El Paso to hold a rally trumpeting the success of a wall in reducing violent crime in that city, an assertion vigorously contradicted by locals, including the Republican mayor, who pointed out that the county's violent crime rate dropped 62 percent from 1993 to 2007, and that a fence wasn't installed until 2008. The Presidential response?  "I don’t care if a mayor is a Republican or a Democrat, they’re full of crap when they say it hasn’t made a big difference."

Which brings us to Abraham Lincoln. He brought into his Cabinet every strain of thought opposed to his own - his Team of Rivals. President Trump cannot even keep together a team of self-serving sycophants. Personal loyalty is valued over loyalty to the Office, dissent is not tolerated, simpering expressions of adulation are expected. Little wonder that the Cabinet and his government are riddled with vacancies. There is no honor to be gained by serving in this administration.

Lincoln was probably the finest writer to ever hold the office of president. The Gettysburg address and his Inaugural addresses contain the highest expressions of American ideals.  But President Trump does not summon “the better angels of our nature”, nor with “malice towards none” seek to “bind the nation’s wounds.”  Those he disagrees with are “full of crap.” His message is one of division, hatred and mistrust.

The greatest service we can do to the legacy of Washington and Lincoln is to work to make sure Trump is a one term President.  In that way, we can help ensure that “government of the people, by the people, for the people, shall not perish from the earth.”