Silent Acceptance of Racism: Lance and the Trump Administration 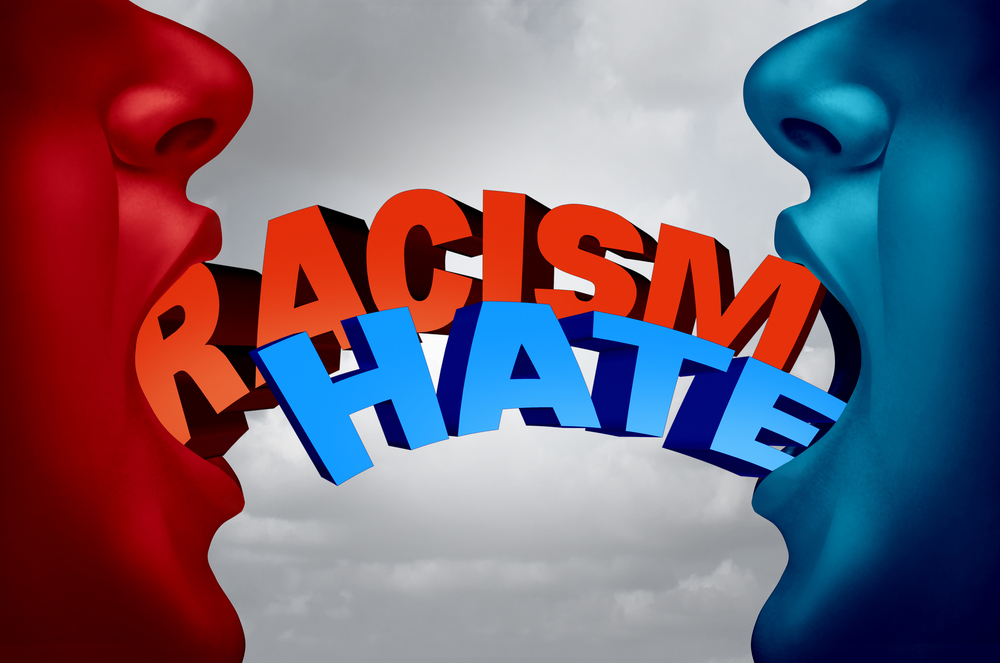 Last Saturday night, I was headed uptown on the D train, crowded with other passengers heading home after a night out.  As usual, I was struck by the incredible diversity of my fellow passengers. African Americans, Africans, Latinos, South Asians, East Asians, Europeans, chattering, texting, flirting, or just minding their business. No confederate flags, no neoNazis. Just New Yorkers getting along with their lives. Is this so hard? As Rodney King asked, Can’t we all get along?

The question came fresh into my mind after watching Spike Lee’s great new movie, “BlacKkKlansman,” on Sunday, the anniversary of Heather Heyer’s death in Charlottesville.  The movie “fast forwards” to the horrible events of that weekend to ask how far have we come, how far back have we fallen?  Our President is a racist to his fingertips, who managed to find moral equivalence between those who marched under a Nazi flag, and those who chose to protest its presence. A President who a year later could not condemn racism without adding a dog whistle to his supporters who believe whites are the targets of racists. A President whose gesture of reconciliation was to entertain “Bikers for Trump” at his Bedminster golf course.

Those who think the President’s words do not have consequences should ask themselves why is hate speech on the rise, why is anti-semitism resurgent? The President emboldens those who,  once threatened by the election of an African-American President, are now empowered by his successor’s words and actions.

And we don’t have to look far in our district for evidence of a Trump effect. All over Lance country, in Bedminster, Bernardsville, Branchburg, Bridgewater, Chatham, Gladstone, Hillsborough and Morristown, and on campuses at Princeton, Rutgers and Raritan Valley, a racist, white supremacy group has been posting recruiting materials on telegraph poles and street signs.

Just as we can be proud that the “Unite the Right” march in DC yesterday was massively outnumbered, so we should be proud of our citizens who responded here by forming the Community Values Coalition to counter this muck. In NJ07, we know the answer to Rodney King’s question. “Yes we can!”

Congressman Lance recently shared a few forceless words on Twitter on this subject.  Unfortunately, he is consistently unable to directly speak out against the racism in his own party or, more importantly, to this President. His blind eye is how he earned the nickname #WeakStanceLance and this is why our district must vote for CHANGE in November.