Lance Will Not Speak Truth to Power 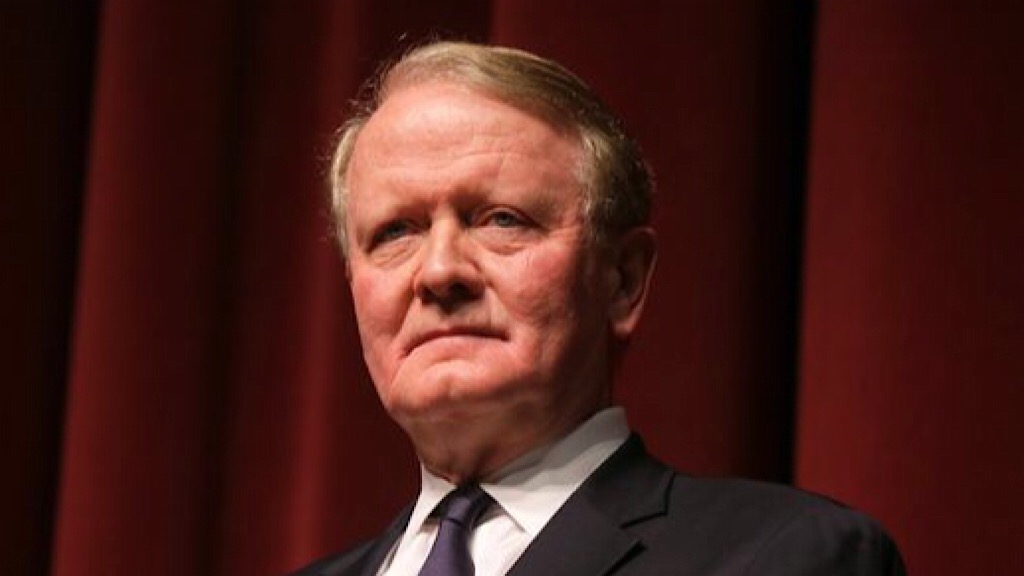 In a recent Twitter brawl between President Trump and Senator Bob Corker, Trump accused Corker of lacking "guts" and Corker responded by comparing the White House to an "adult day care center”. Corker told  The New York Times he believes, “Trump is out of control, and dangerous… He concerns me… He would have to concern anyone who cares about our nation… I know for a fact that every single day at the White House, it's a situation of trying to contain him… Look, except for a few people, the vast majority of our caucus understands what we're dealing with here….”

Bob Corker’s statements bring a sense of relief to all who have witnessed the chaos in the White House, but most Republicans in Washington publicly ignore the elephant in the room, even as The Washington Post  recently described Trump’s misconduct as “abuse of power, failure of moral leadership and abandonment of the basic duties of his office.”Republican leaders lack the courage to bravely speak out. It seems that John McCain and Bob Corker are alone in so doing. Why aren't all the Republicans speaking out if they agree Trump is unstable, dangerous, and unfit for his job?  Is it because they are putting their own job security over the security of the American people?  John McCain and Bob Corker won’t be running again for office. This may explain their bravery but they stop short at calling for his ouster.

It is time to ask our representatives to do something. Congressman Leonard Lance appears to be deaf to the obvious crisis. What is he afraid of? Does he fear that his constituents will no longer support him if he acts to free our country from a President who is unfit to lead? Our Congressman’s silence enables Trump. History will assess Lance, not only for his actions but for his lack of action. I suggest he can no longer turn a blind eye to what is going on in the White House. It is time to stop putting party before country. Continuing to ignore the obvious is a dereliction of duty. Speak truth to power, Congressman Lance. It is time to act!