All Politics is Local

I submitted a Letter to the Editor, originally published on 6/30, that included the following statement made by me: “Tom Kean (State Senator running for Congress in our district) is always polite and pleasant to me, and I’ve often heard the refrain “but he’s so nice” echoed by friends. Yet, his recent voting record shows he’s a homophobe who would strip us of our rights tomorrow.”

What’s In a Name? 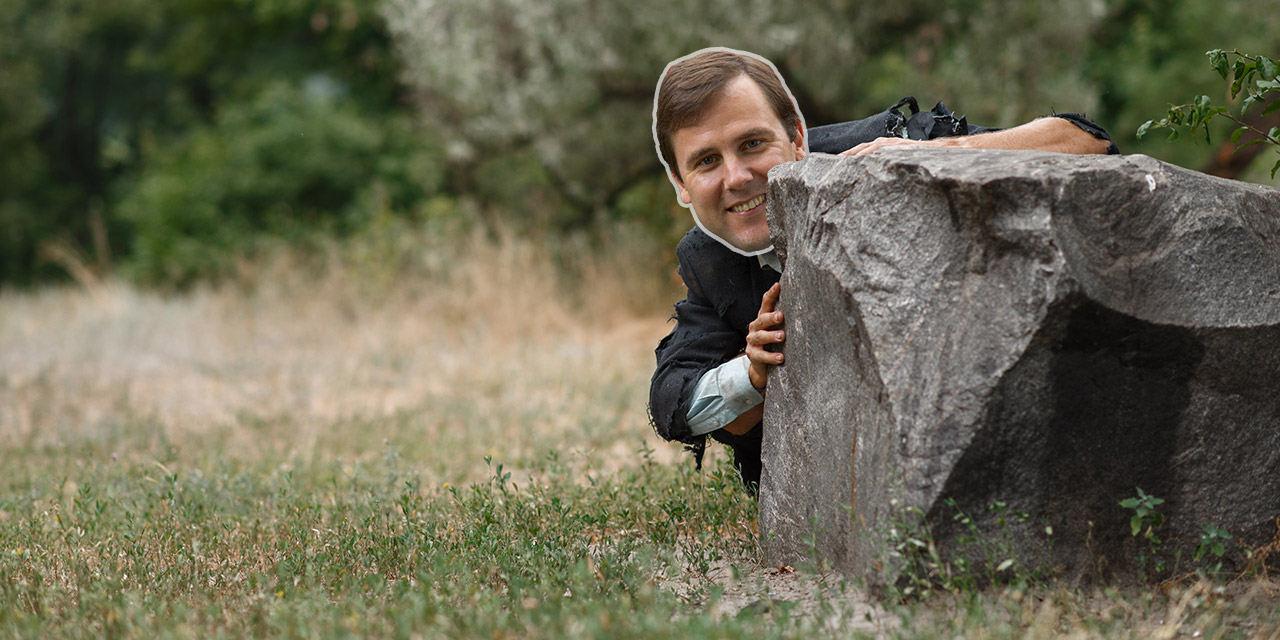 Tom Kean, Jr. would like you to vote for him based on his family name. Want to research his position on issues you care about? You won’t find it on his website. You can give him your email address, you can give him your dollars, but what you can’t give him is an examination of his record. Is it because he’s trying to run on the moderate reputation of his father? Or is it because he doesn’t want you to look at his voting record in the NJ Senate?