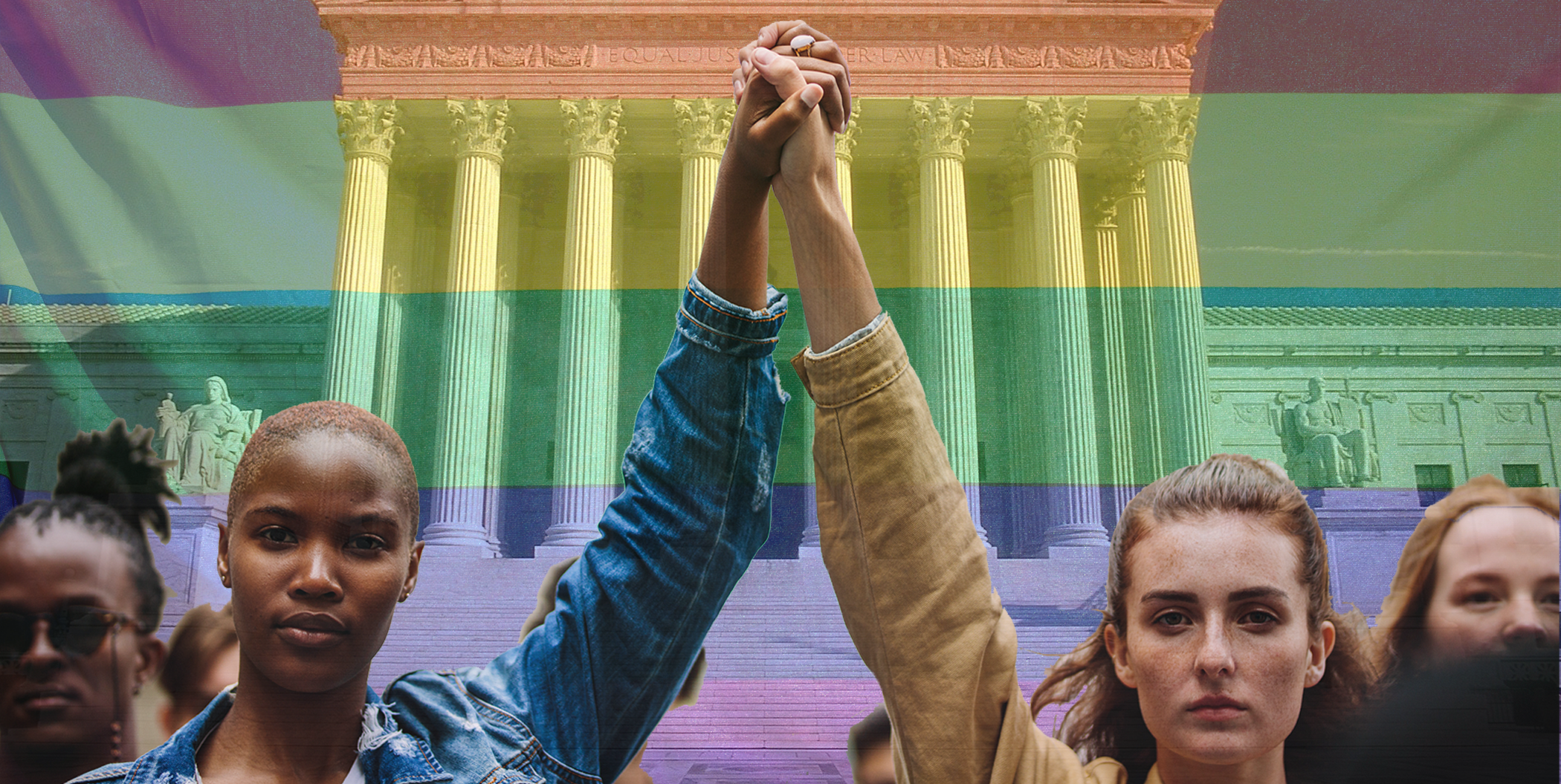 Kean Jr. Is Out of Step on LGBTQ Rights 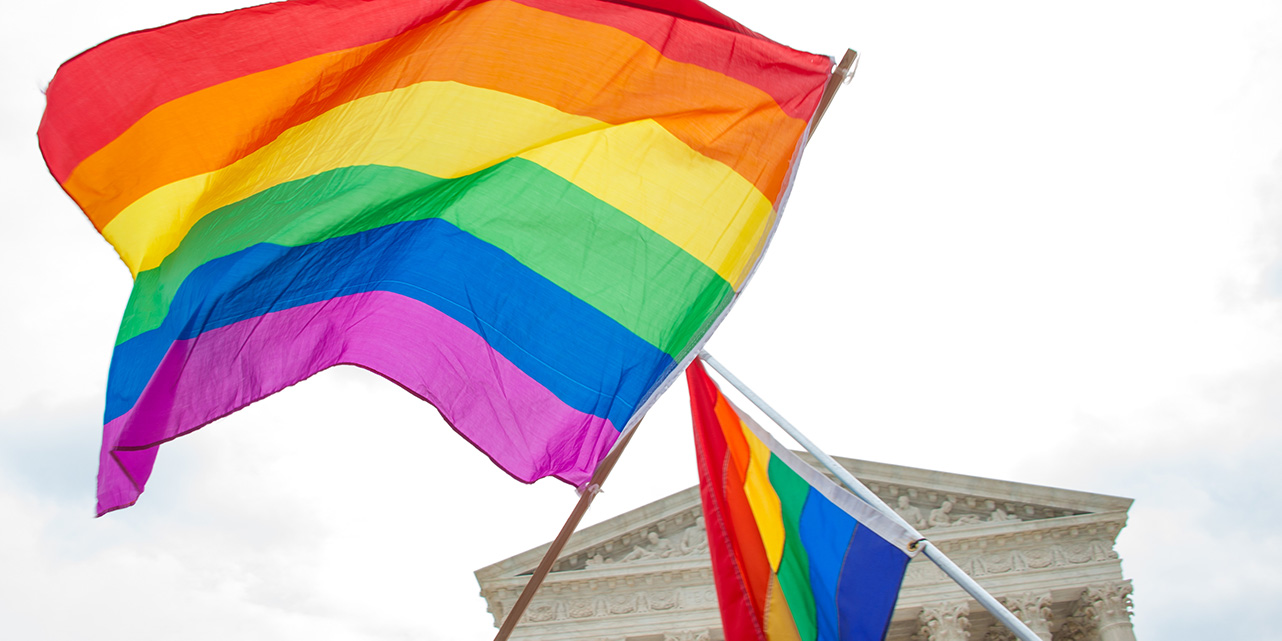 America takes giant steps forward in guaranteeing LGBTQ rights and where are the Republican Party and Tom Kean Jr.?

The US Supreme Court this week handed down with an historic decision that effectively bans discrimination against members of the LGBTQ community in the workplace.  The day before the decision was announced, you could get married on Sunday and fired on Monday in 28 states. That is now not true in any state in the United States.