Thank You Dr. Christine Blasey Ford-From the Women of NJ7 Citizens for Change 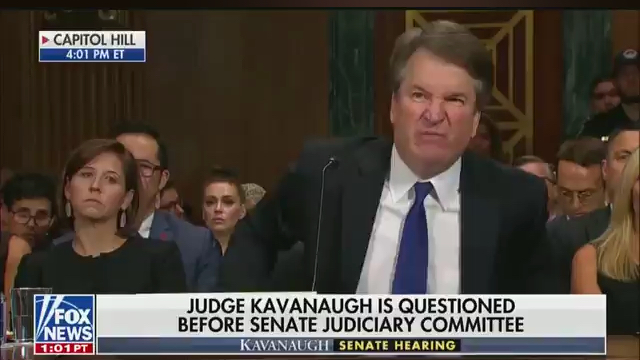 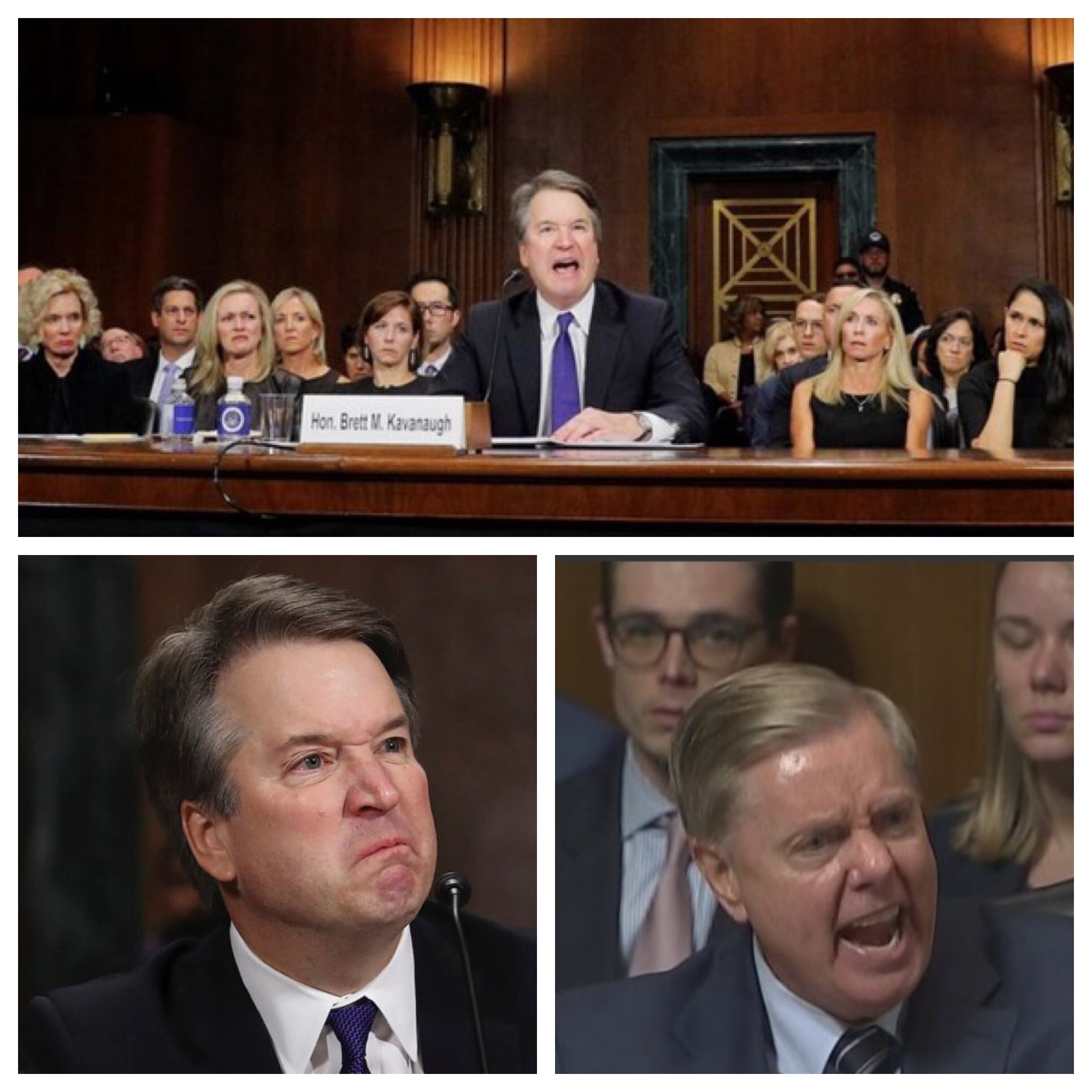 Yesterday, Brett Kavanaugh screamed at ALL WOMEN. He showed us who he is and WE BELIEVE HIM. This man does NOT have the JUDICIAL TEMPERAMENT to be SCOTUS. We can do better!

Thank you, Dr. Christine Blasey Ford for your courage and your composure under fire.  We are grateful and proud that you sat before that prejudiced cadre of privileged white males, cowards who refused to engage directly with you. Shame on the toady white woman who did their bidding.  We especially thank you for letting us know with complete certainty that this white male cabal will do anything, yes anything to preserve their power. We now know that they are willing to appoint a hard drinking, sex predator frat boy to the highest court in the land.  Because you came forward, we have seen his High School yearbook and heard from others who have encountered him along the way.  We know that he's willing to lie under oath about his exploits and we know that much of his judicial record remains hidden.

Thank you for bringing home the fact that this fight we are in is REAL. Thank you for coming forward to bolster our resolve to end this national nightmare.  What will we do? We will march, knock on doors, raise money, write postcards, run for office and even form Super Pacs until every last privileged white male is gone from the halls of power.  We were already mad! You ain't seen nothing yet.  Hear us Roar!!!!!!