The Bonfire of Our Values 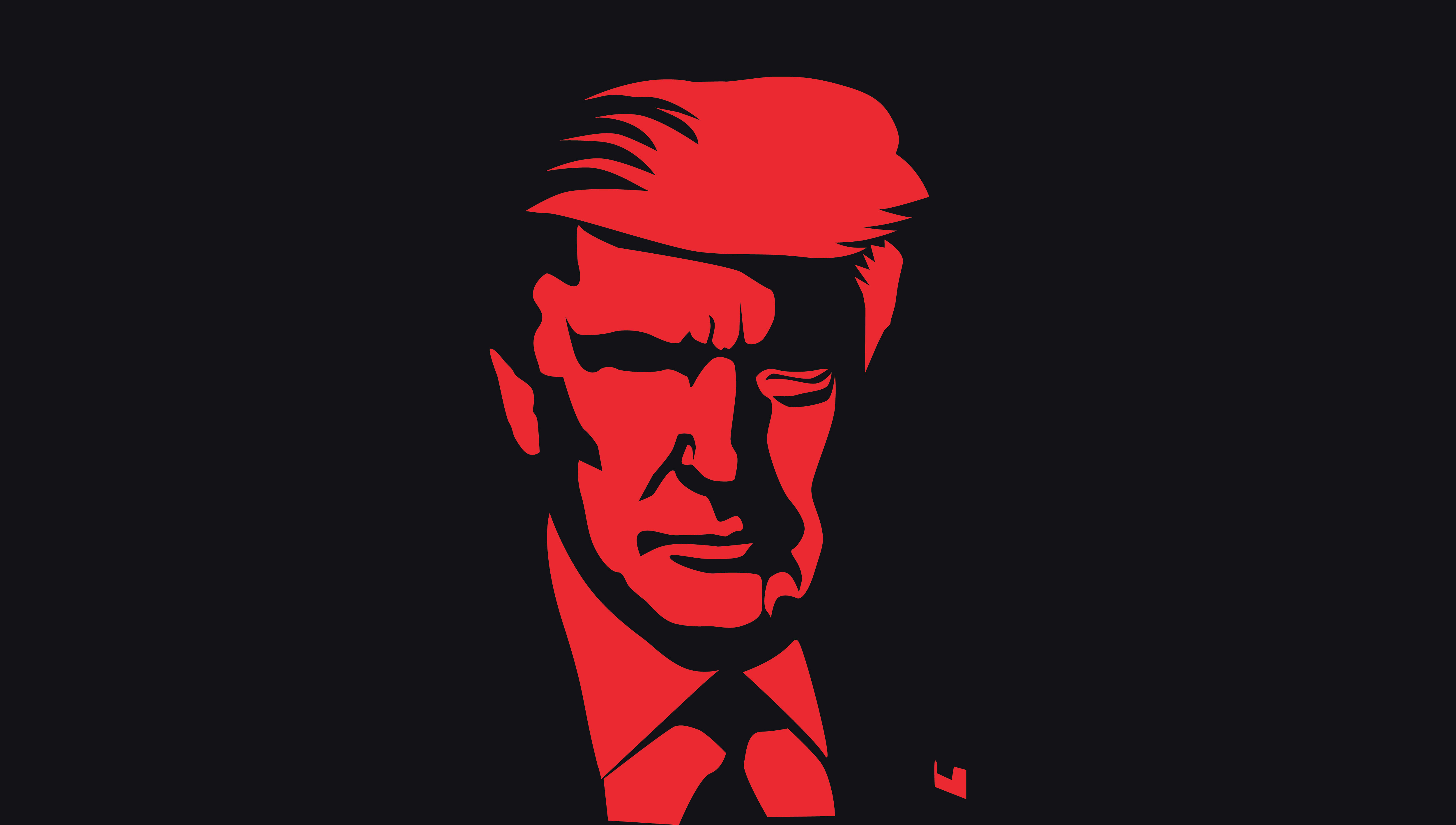 The Trump administration is a dumpster fire in which the primary victims of the conflagration are American values – the values that did indeed make America great. Without our vocal respect for the rule of law, for democratic institutions, for a free and open press, what distinguishes us from the oligarchs and despots large and small with whom our President feels most at ease? Without a clear distinction between the public interest and the profit motive, what distinguishes the U.S. from just another multinational corporation?

Trump sees the judiciary as a fiefdom, meant to do his bidding.  He has no qualms about asking the head of the FBI to lay off his friends; or to request the prosecution and persecution of political foes; or to criticize judges with whose decisions he disagrees; or to appoint a lickspittle lackey as interim AG to oversee the Mueller investigation.

Trump’s assaults on the press, and his use of the "fake news" mantra whenever it's convenient or politically expedient, are both used routinely by autocratic regimes to justify suppressing speech they don’t like. MBS could lay plans to murder and dismember a dissenting journalist with few qualms about the response from his most important ally, a calculation amply justified by Trump’s equivocation.

Trump has never made the slightest distinction between his political ambitions and the enrichment of both himself and his family. His long standing reliance on cash from both the Russians and the Saudis have clearly influenced his foreign policy outlook. Now we know that while making secret effortsfor the removal of sanctions on the Russians, he was simultaneously negotiating for Trump Tower Moscow, with Russian financing and a $50 million penthouse as a sweetener for Putin.

The public interest in our environment has been suborned to Trump’s support for the fossil fuel industry, from slicing up the Bear Ears Monument, to opening the Arctic National Wildlife Refuge to offshore drilling, to dissing a 1600 page environmental assessment that highlights the catastrophic coming impact of climate change.

Think about this as we prepare to lay to rest #41,  former Republican President G.H.W. Bush. How far have the Presidency and the Republican party Fallen?