THE ECONOMY: Pennies for You? 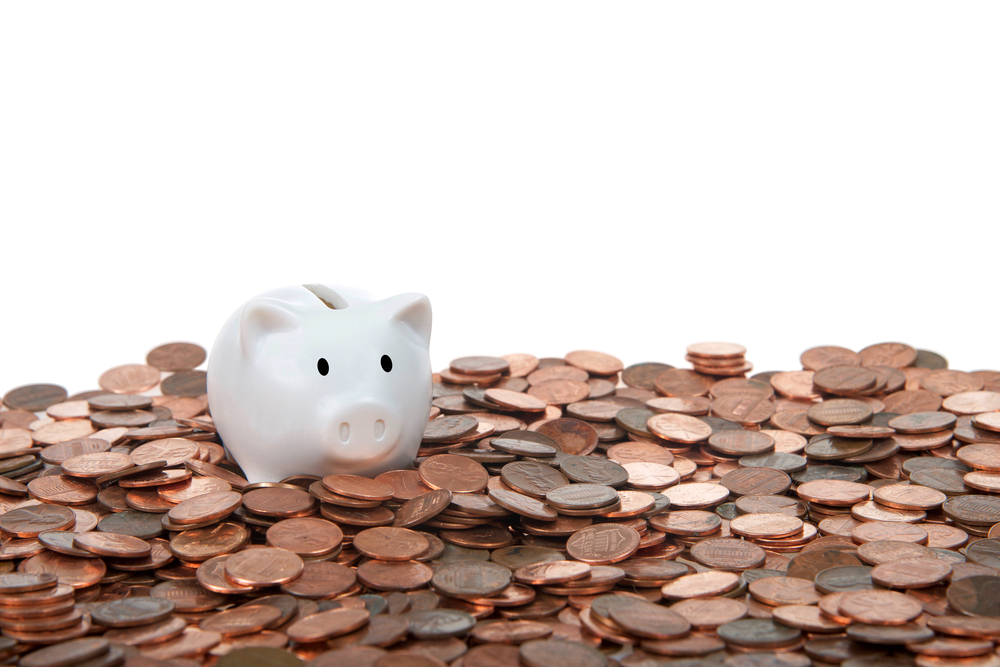 THE ECONOMY:  Pennies for You?

Hey, did you see the billboard posted in Minnesota? It features a smug looking Trump, and the banner “Millions for Me, Pennies for You!”

Well, they’ve got that right…. Reducing corporate tax rates was going to boost incomes and stimulate investment, right? So far, we’ve seen about $6 billion in bonuses versus more than $170 billion in stock buybacks, money that isn’t being invested in plants and equipment, the supposed point of the tax cut. Who are the beneficiaries? The top 1% of course. Including the President’s new friends, the Koch brothers.

To win support for the Republican tax legislation, the Koch network claims that it organized over 100 rallies in 36 states, contacted over 1.8 million activists, knocked on over 33,000 doors, and spent freely on digital and television advertisements. Days after the tax bill passed, Charles Koch and his wife donated $500,000 to Paul Ryan’s joint fundraising leadership PAC.

And the deficit? The Koch network told its surrogates to downplay concern over the deficit, in order to convince lawmakers to support the package. We have added $1 trillion, a 5% jump in the gross national debt, in just 6 months.  That sent the U.S. Dollar Index down 9.9% last year, and it could go down another 10% this year.

We all know where this is heading.  Pious hand-wringing from Paul Ryan, enabled by his Koch brother largesse, about “entitlements.”  He means your Social Security and Medicare.

In years’ past, we could rely on funding from organized labor to push back against Republican attempts to eviscerate the social safety net. But the Koch brothers are targeting unions, too, and their ability to collect a fee from non-members for representation in collective bargaining negotiations. A loss will inflict severe damage to unions and all workers. Anti-union demonstrators outside the Supreme Court, which is hearing the case, held signs prominently displaying the emblem of the Koch-funded group Americans for Prosperity (AFP).

Oh, and your Congressman, Leonard Lance? He gets an 83% rating from AFP.   So you better save those pennies the President dropped for you. You are going to need them.