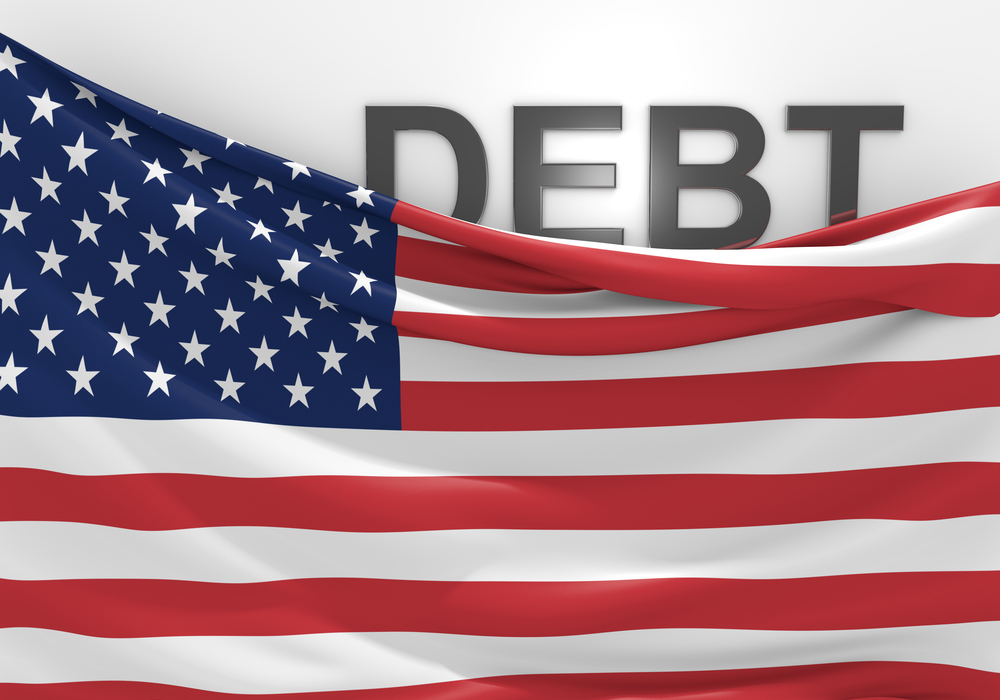 The Trump budget, capricious and unworkable though it may be, illustrates how economically dishonest and morally bankrupt this administration is, and tells us everything about its priorities.

The man who promised us he would eliminate the national debt by the end of his second term (heaven forfend!) now coolly estimates that his plan will add another $7 trillion to the debt by 2028, and his administration comes to that using growth figures not seen since the sixties plus a mystical absence of any recessions.

The Military budget is up 14.1%. Meanwhile, the State Department budget is down 26.9%. In 1954, Winston Churchill told Congress that “jaw jaw is better than war war.”  Even General Mattis has said, “If you don’t fully fund the State Department, then I need to buy more ammunition.”  But this President has a tin ear for diplomacy and a tin cup for his silver spoons.

The man who promised repeatedly that he would never cut Medicare, Medicaid or Social Security, now proposes cutting Medicare by $554 billion, and Medicaid by around $250 billion over a decade. In the same period, he plans on taking $214 billion (30%) from the Food Stamp program.  The recipients of food stamps are now to receive boxes of food, just like Blue Apron, we are told.  This from an administration that recently contracted to deliver millions of pre-made meals to Puerto Ricans after Hurricane Maria, only to withdraw the contract after almost none of the meals were delivered.

After 10 years of this and more, domestic discretionary spending will be reduced to a percentage of GDP unseen since Herbert Hoover left office.   Where will the first Trumpville spring up?

This is a dog-whistle for the most extreme anti-government forces on the rabid right. Fortunately, the President’s ineptitude is reducing him to irrelevance.  But what does this say for the Republicans who have gone along with this charade?

“Donald Trump will have my enthusiastic support for President.”

“He that lieth down with dogs shall rise up with fleas.”

Congressman Lance must be feeling pretty itchy by now.  Can’t wait to scratch that itch in November!