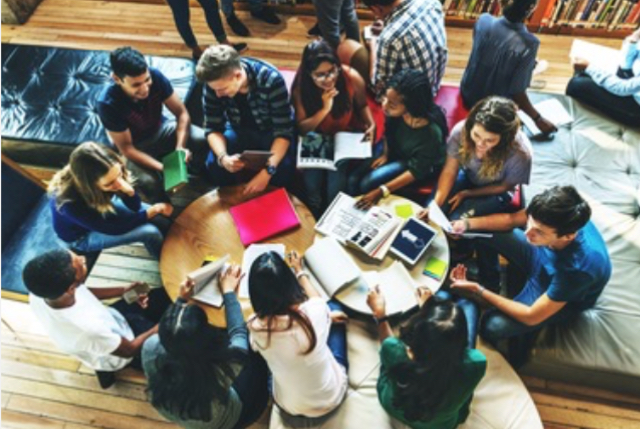 Then, during seventh period, on that same day, there was another fire drill at Millburn High School. As unnatural as it felt for a generation that have been practicing drills since the day they could walk, no one moved. I locked eyes with my peers, listening to the same honking I had heard only a few hours before, but found myself unable to move. With no announcement from the principle or any teacher assuring us that this was scheduled, everyone eerily started to move down the flight of stairs. This time, no one was talking and no one was studying. The only real movement was the vigorous rubbing of each others’ upper arms and the only sound that of slow footsteps on asphalt. Even though my class was situated on the highest and most remote floor, it wasn’t a potential fire we were afraid of.

With that history on our minds, what were the students of Millburn High School left to feel while we anxiously awaited any sort of explanation from the administration? That we were safe? That everything was okay? When little to nothing has changed nationally or locally with regard to gun safety laws; when the congressional representative of Millburn’s district has an A- rating from the NRA; when people around the country have condemned us, the students, for wasting time with our walkouts and our marches and our naive hopes to ban all the evil in the world-- there is no other feeling besides fear.

With children who cannot even vote yet being vocal and demanding change, it is easy to view them as the weaponry of this movement. But it shouldn't be hard to remember that the same child who cannot vote yet is the one being targeted in these shootings.  And this child may have watched their friend die as a martyr to what the NRA tells us is the protection of the Second Amendment.  This child has grown up practicing crouching behind a desk ‘just in case.' When no one else is stepping up to help, the children are becoming their own heroes.

As to the second fire drill at Millburn High School, we found out later that day that it was a result of a burning quiche in the art wing. Until our district gets its cooking and its politicians fixed, the students will be afraid, but always fierce.

By Tina Tarighian.  Tina is a student at Millburn High School.