The Supreme Court and the Eroding American Dream 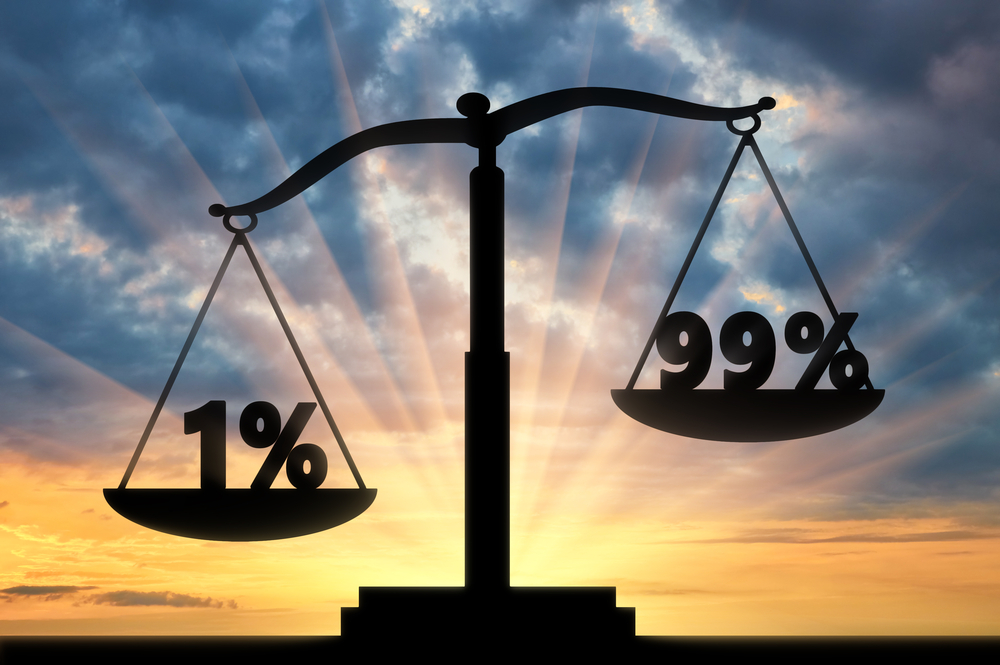 Leonard Lance belongs to a professional trade union.  The reason members of his legal profession are at the top of international salary rankings is that “the American Bar Association operates a state-approved cartel.” All of our professions practice a sophisticated form of collective bargaining, using restrictive licensing done in the name of the public good, in order to drive up compensation.

But collective action taken by employees becomes anti-competitive and violates the norms of the free market.  You can be sure the Koch brothers raised a glass in Wichita, when they read Neil Gorsuch’s majority decision he just wrote for the Supreme Court, allowing employers to deprive their workers of their right to sue collectively.  Justice Ruth Bader Ginsburg rightly attacked the majority verdict for “substitut[ing] its preferred economic policies for those chosen by the people’s representatives.”

No doubt Mitch McConnell will be further rewarded for stonewalling President Obama, and allowing President Trump to appoint Neil Gorsuch.  His appointment is sure to bring more good news for the right, such as the case in which the Court is expected to prohibit public sector unions from charging non-members who benefit from collective bargaining.  This will weaken the power of public unions by creating new challenges in organizing strategy, political activity and political donation, and bargaining for workers.

The Court has already ruled against class action suits brought by consumers.  It is all part-and-parcel of a Court that increasingly is seen as “too conservative” and favors the rights of big business over the rights of workers and consumers.

Donald Trump, for all his populist huffing and puffing, heads a government whose only interest is self-preservation for the donor class and ossification of the very class mobility that underpins the American Dream.  The courts are being stuffed with like-minded jurists who will preserve this reactionary legacy long after Trump is gone.

We have to stop this NOW, first by turning out in force for the Democratic primary in June, and then by voting massively in September to ensure the House and Senate are flipped.  That will give democrats the voting power it needs to put the brakes on this plutocratic administration.