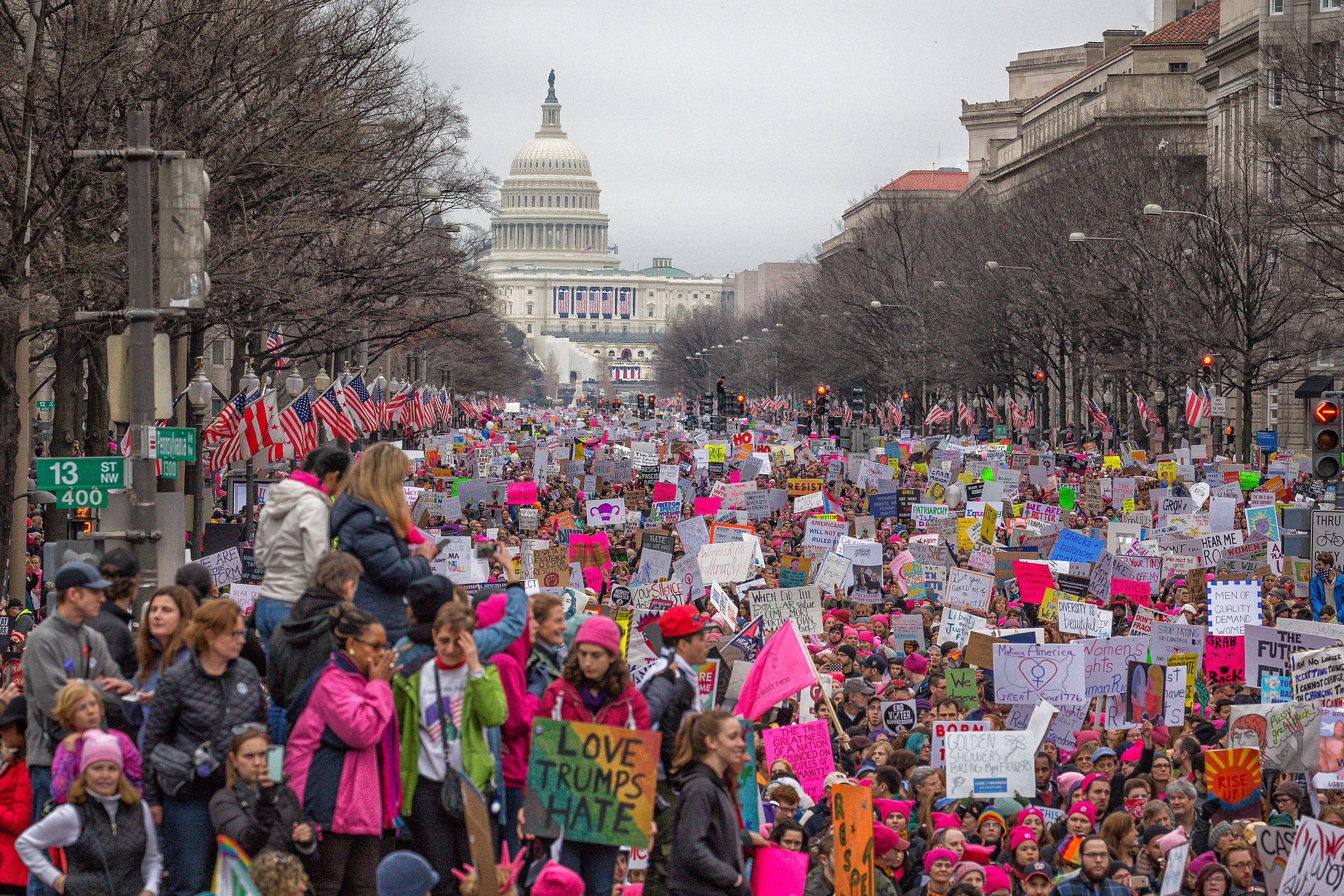 Take back the House is Job#1 for 2018. And we can help right here in NJ7, where Representative Leonard Lance is up for reelection.  For certain, women will be front and center in this, and every other congressional race, next year.

Women are mad.  Mad at the misogyny and hypocrisy on full view in the Administration and Congress. At a President who thinks “good people” march for white supremacy.  At a tax scam that is a massive transfer of wealth from the have-nots to the haves.  Mad that five years after Sandy Hook, no progress has been made on gun control.  That we can’t fund CHIP, because of those who believe needy families “won’t lift a finger” to help themselves. Mad about health care, the economy, the environment, and more.

But women are doing something about it!  They were thefirst on the streets post-inauguration in the Women’s Marches. They’ve been in the vanguard of the Resistance ever since. The local on-line “resistance” community I belong to has over 2000 members, and over 80% of them are women.

When those women turn out to vote, the effect can be dramatic.  In Virginia, Ralph Northam won a decisive victory in a race seen as a referendum on Trump. Northam won the female vote by 22 percentage points.    In Alabama on Tuesday, women went sharply for Doug Jones, by a margin of 57 to 41 (the majority of them African-American women, with an awe-inspiring 98% turn-out).

Women are lining up to run for office.  Emily’s List, an organization devoted to electing female candidates, saw the number of women contacting them grow from about 1000 before the election in 2016, to more than 22,000 today. And they get elected.  Democratic women represented one-quarter of all Dems who filed for House contests in 2016, and they were one-third of all Democratic winners.

I don’t know who our candidate will be in NJ7; may the best person win!!  But whoever that is, they need to listen to the women of the Resistance and end the madness!