Trump Administration Will Bring an Environmental Day of Judgement 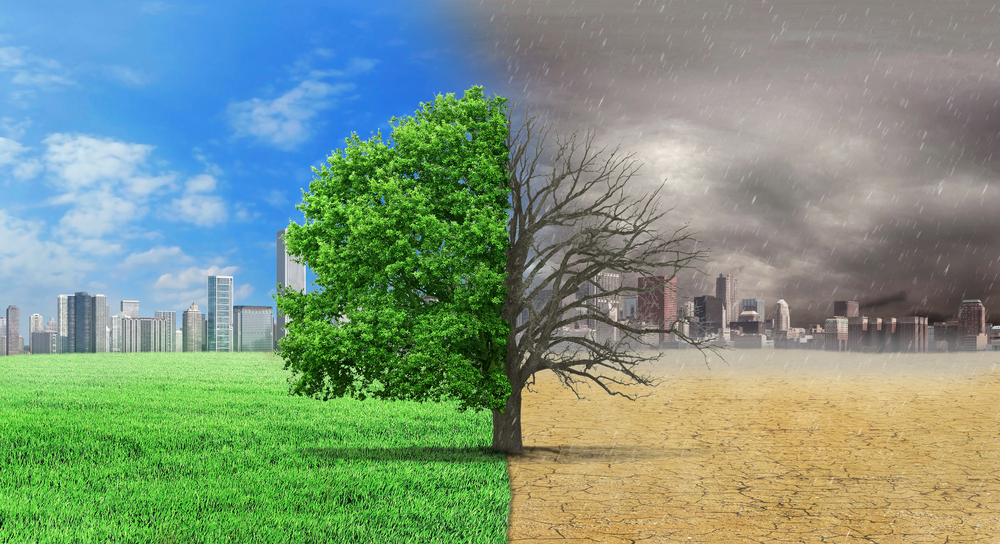 After three flat years, carbon emissions globally climbed 1.7% in 2017.  Bad as that is, we can say with certainty that the course the Trump administration has set us on has the potential to hasten us towards an environmental Day of Judgement.

In an historically bad 2017 the US experienced 16 separate billion-dollar environmental disaster events, including: three tropical cyclones, eight severe storms, two inland floods, a crop freeze, drought and wildfire.  The agency that catalogued those events will not be making any more reports like that for foreseeable future because of a systematic attempt to suppress scientific reporting and input at all government agencies that have influence over environmental policy.

EPA chief Scott Pruitt asked ,“Do we really know what the ideal surface temperature should be in the year 2100?” To make sure we don’t know the answer, he is expected shortly to roll out plans  to restrict the agency’s use of science in rule making. Not that he used science as justification for the rollback of 22 regulations in his first year. And (heaven forfend!) lest Pruitt  be run over by a bus, Trump is preparing to nominate Andrew Wheeler as Pruitt’s deputy.  Wheeler has worked as a registered lobbyist for, among others, a major uranium mining company, one of the largest coal companies in the country and a refrigerant manufacturer.  In case anything smacking of “clean air” should slip through the net, we have as backstop Dr. Robert Phalen, a new appointee to the EPA Scientific Advisory Board. He believes the air we breathe is “too clean.”

Lastly, we know catastrophes in the future will not be caused by climate change, because FEMA, charged with the cleanup, has eliminated references to climate change from its strategic planning document. Problem solved!

In the face of such shamanism and chicanery from the agencies charged with protecting the citizenry, Leonard Lance’s score of a meager 34% from the League of Conservation Voters looks almost respectable!!!  But Lance is an enabler of an Administration that is defying science and despoiling our country for generations to come.

Congressman Lance, we will Remember in November!

Help us shine a light on Lance’s environmental record.