We Are All In The Same Boat 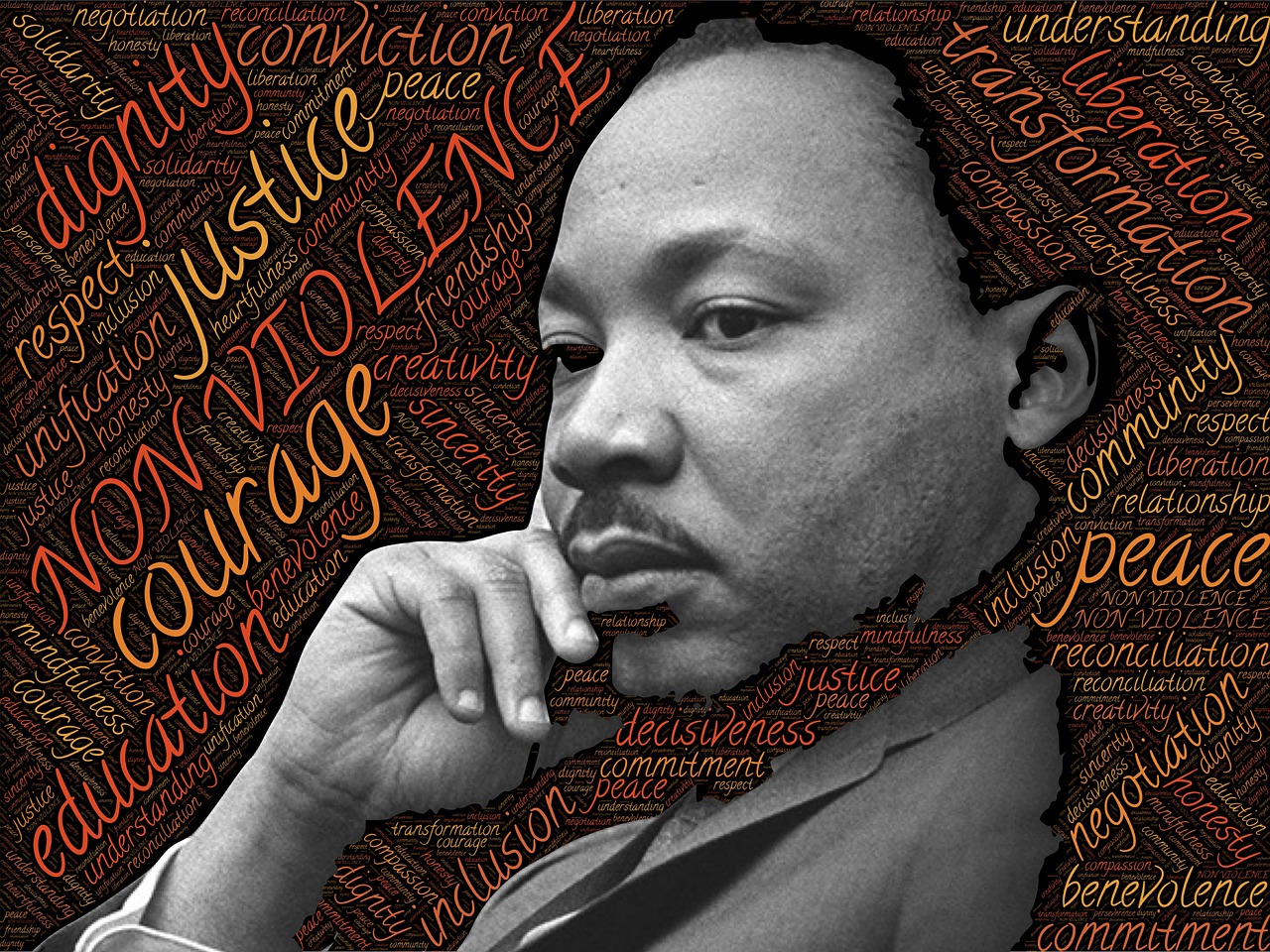 Today is Martin Luther King Day, the 50th anniversary of his assassination.  What would Dr. King say if he could see our society today?  He would see that we have an overt racist in the White House.  If we ever had any doubts, they were eliminated by his obscene comments when presented with a bipartisan compromise on DACA, comments confirmed by Senator Dick Durbin.

Let us add to his comments about Haitians and Nigerians his comments about Mexican “rapists;” his disparagement of the Mexican heritage of a federal judge; his clear Islamophobia; his inability to unequivocally condemn white supremacists in Charlotteville; and his casual reference to Elizabeth Warren as “Pocahontas.”

Further, his actions make it clear that his impulse is to punish minorities (amongst others).  We see it in the way he wields his influence on the Justice Department:

Recall, this is a man who believes he has the “absolute right” to do whatever he’d like with the Justice Department.

Dr. King would tell us that we have access to a tool that was systemically withdrawn in his time, but which is threatened again today – the ballot box.  For now, Trump’s “election integrity” commission has gone away, although Homeland Security still has a brief to investigate bogus reports of voter fraud, and  gerrymandering remains a potent obstacle.

But minority voters played a vital part in the electoral turnaround in Virginia, and the African American vote was pivotal in the defeat of Roy Moore.  Likewise,  the minority voters of NJ7- - the 11% Hispanics, the 4% blacks, and the 8% Asians-- can help us deliver a powerful message in November, 2018.  We will not tolerate a racist in the White House, nor his enablers in Congress.

As Dr. King said, “We may have all come on different ships, but we're in the same boat now.”