We Are Not Who We Thought We Were 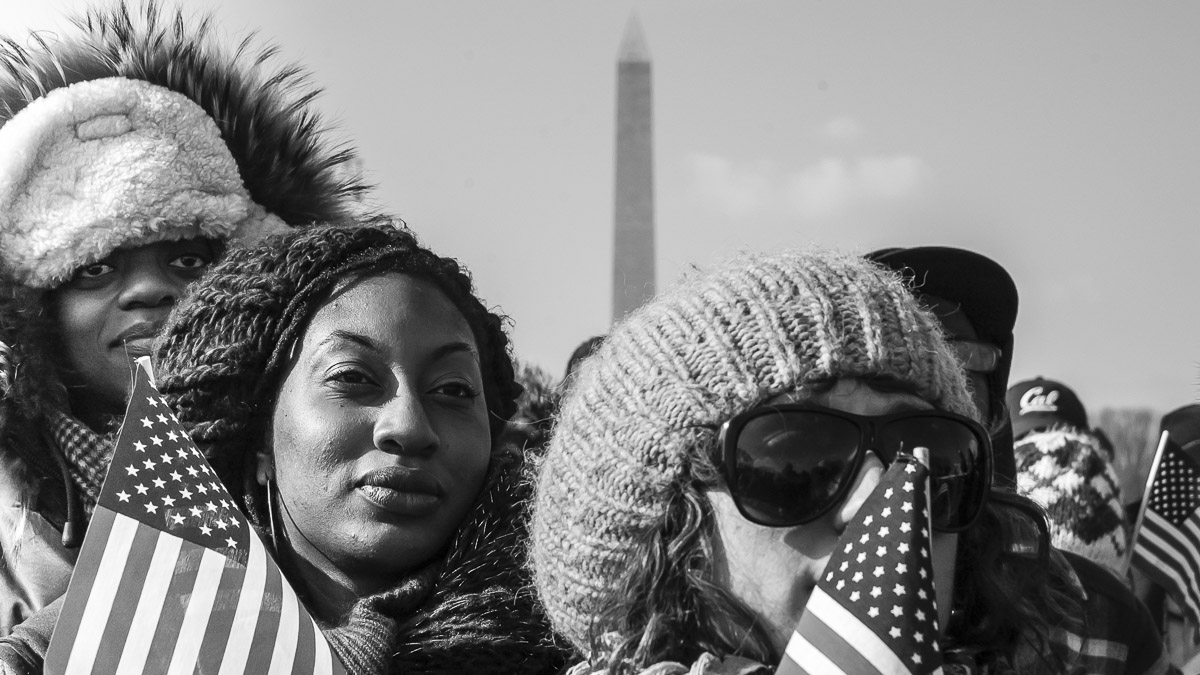 One of my favorite movies is "The American President." (For those unfamiliar, Michael Douglas plays a progressive president fighting moral and political battles as he seeks reelection.) In it, President Andrew Shepherd (Douglas) begins an impassioned campaign speech by saying, "America isn't easy. America is advanced citizenship. You've gotta want it bad, cause it's gonna put up a fight." Some of us only entered that fight for democracy following the 2016 presidential election, and are just waking up to the reality that we are not the country we thought we were.

There, I said it: We are not who we thought we were.

We are not who we thought we were ever since we first opened a US history text. The feel-good narrative of the first Thanksgiving that we started learning in preschool makes for a lovely holiday story, but ignores our role in the mass elimination of indigenous people.

We are not who we thought we were when we granted women the right to vote in 1920. While a significant step forward, until 1965, that right was only afforded to white women, and people of color remain disenfranchised voters today.

We are not who we thought we were after the Civil Rights Movement: a post-racial society wherein all members have an equal chance to succeed. Rather, we were all sold a bill of goods called "The American Dream" that conveniently omitted the roles that gender, race and financial privilege play in the probability of achieving that dream (but we still feel free to lord it over others who just can't seem to pull themselves up by their proverbial bootstraps). Meanwhile, people of color have long known that The American Dream was never meant for them.

We are not who we thought we were when we elected President Obama, and in many ways we were not deserving of him. For eight years, President Obama was an elegant figurehead whose presence masked the true character of this country, which promptly thanked him for his legacy by electing a white supremacist to succeed him.

So when we say "this isn't America," in response to the myriad of humanitarian crises currently facing our nation, we're wrong and it's insulting to marginalized folks who have long feared for their rights - and their lives. They were on the front lines in the battle for that "advanced citizenship" long before November 2016, and they're still there. And yes, living without those fears is a privilege.

For those of us with privilege (we all have some, and some of us have a lot) the most important thing we can do is to follow the lead of the marginalized, uplift their voices, support their campaigns and remind ourselves that they know - and have always known - a different, more honest, version of America than we do. We're just now confronting the reality that has always been theirs.

For better or worse, the 2016 election ripped the bandage off of this country's collective wounds. Only by confronting those wounds - and acknowledging who, historically, has felt them most deeply - can we begin to move forward and heal. We are not who we thought we were, but I hope every day that we can be.

Ashley DeNegre
Ashley DeNegre, PhD, is a latent social justice activist, who was jolted into action on November 9, 2016. She is part of the steering committee for Hunterdon County Anti-Racism Coalition, and fights the good fight for a democracy that benefits all Americans with We The People NJ-07.