We Can Make US Economy Work for All 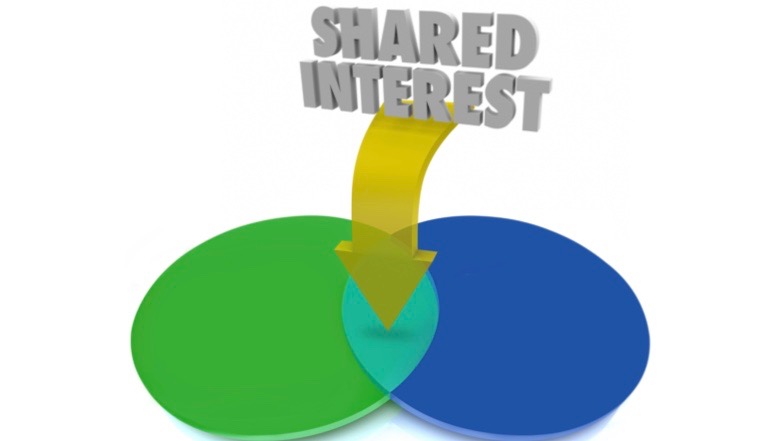 Let’s think big for the American people!  Let’s discard the cramped and narrow politics of avarice favored by Republicans such as our very own Leonard Lance. Let’s instead wake up to the fact that most Americans expect the government to play a BIGGER role in making the US economy work for all of us. Most voters want to RAISE taxes on the rich and corporations; they want INCREASED spending on Social Security, Medicaid and Medicare; they want a HIGHER minimum wage; SUPPORT for college education.

We were told that the Tax Reduction and Job Creation Act would spur investment in jobs and workers.  If you are a regular reader, you know that’s nonsense.  Even Marco Rubio knows it: “There is still a lot of thinking on the right that if big corporations are happy, they’re going to take the money they’re saving and reinvest it in American workers,” he said in an interview. “In fact they bought back shares, a few gave out bonuses; there’s no evidence whatsoever that the money’s been massively poured back into the American worker.” Thank you Marco! There is more joy in Heaven when one sinner repenteth…..

Let’s turn over Congress and roll back this giveaway; and let’s debate some of the big ideas in circulation to restore real prosperity to American workers.

Don’t say some or all of this can’t be done!  The alternative is death by a thousand cuts to Social Security, Medicaid and Medicare and a systematic enlargement of the gulf between the super rich and the rest of us. We can use progressive taxation policies to help lift all boats and restore the faith of all of us in the American dream - that every US citizen should have an equal opportunity to achieve success and prosperity through hard work, determination, and initiative.