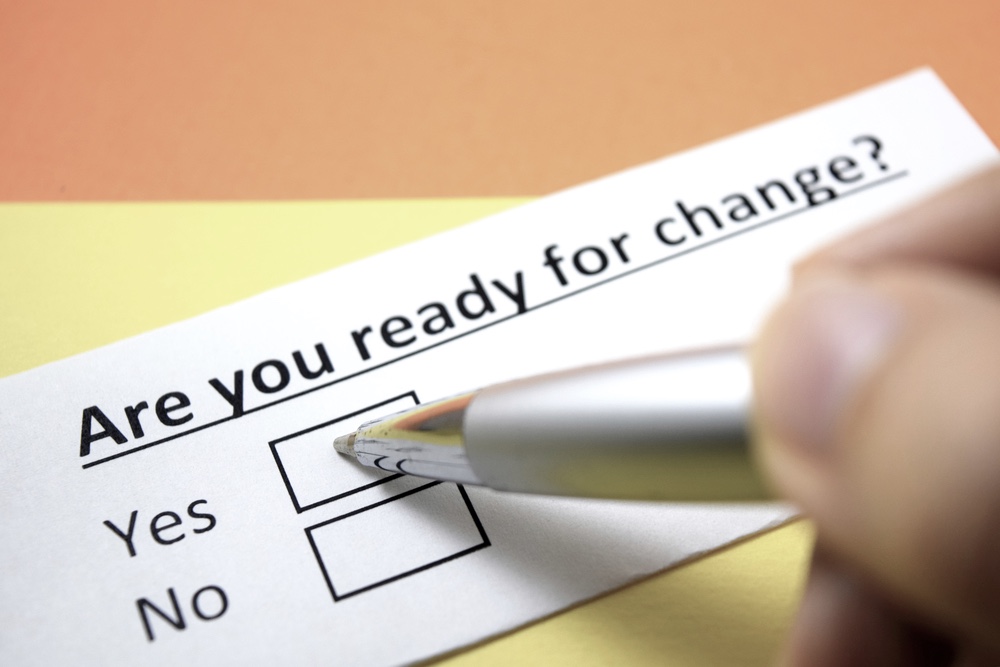 Help us bring change to NJ07.