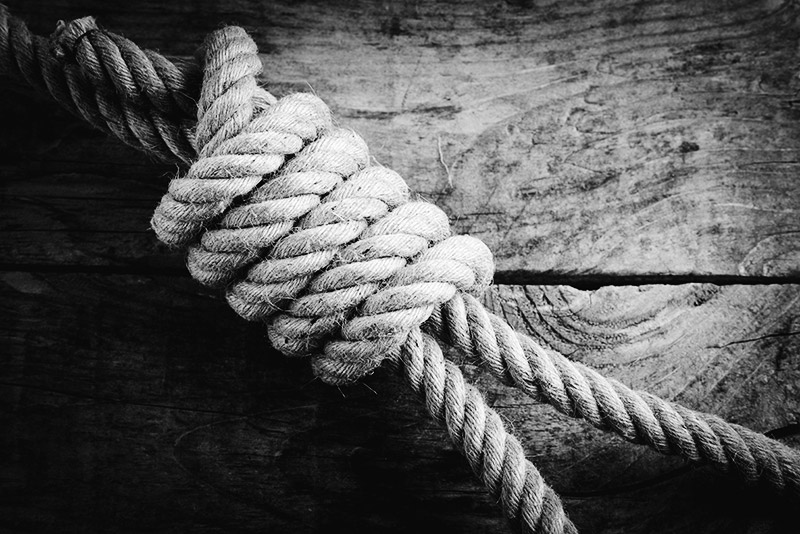 [NOTE: Following the enactment of racist border policies, the discovery of white supremacist flyers and posters throughout our congressional district, and the lack of leadership from Congressman Lance on this issue, we have solicited blog posts from activists and concerned people about the issues. If you would like to add your voice to the discussion, please contact us.]

What does it mean for a white person today to look at white onlookers in an old photograph of a lynching? One piece in the recent Racial Imaginary Institute exhibit in New York City On Whiteness asks us this very question. I just visited this exhibit during its final week, and while there were many thought-provoking works, The Wonder Gaze (St James Park) by Ken Gonzales-Day has stayed with me (see his website for the image http://kengonzalesday.com/on-whiteness/). It is a giant photograph of part of an original photograph of a lynching, and we only see the people who attended, or perhaps even participated in the lynching, not the person who was lynched. White people who stand in front of this giant photograph are forced to look in a mirror of sorts. We ask: who are these people? The answers present several challenges that white people must confront if we are to dismantle white supremacy.

Our stereotype of people who attended lynchings might be of “racist rednecks” and “poor white trash” with tattered clothes, dirty faces, and missing teeth. That’s what we want to think because that allows middle-class whites to feel superior, to be the “good white people.” However, this photograph features white onlookers who are not impoverished. They are well-dressed and, given the circumstances, remarkably nonchalant, not avoiding the eye of the camera. They appear to be ordinary middle-class white people, and that ordinariness is troubling and disturbing.

Why were these seemingly ordinary white people at a lynching? In order to think about that question, we need to recognize that lynchings were an act of racial terror, an act to patrol and reinforce the borders of whiteness. Those who were lynched became public symbols of threats to whiteness, whether they were African American, Latinx, indigenous, Asian American, or even white. While it’s true that some people have lighter skin than other people, whiteness itself is not a given. It’s not a natural, biological identity. We chose to give light skin meaning and value, and we chose to do that only a few centuries ago. For most of human civilization, whiteness as an identity didn’t really exist.

Whiteness is an invention, a social construct. Whiteness was invented as part of the invention of race in colonial America to divide and conquer the masses in order to protect the status quo of the wealthy elite, as I discuss in my book, Dismantling the Racism Machine: A Manual and Toolbox. Whiteness is not something that just naturally exists on its own. Its borders are not natural; they are constructed by often-invisible laws, policies, practices, and even physical structures that segregate cities and towns. As a result, whiteness needs to be vigilantly maintained in order to survive. White people today often do not learn that whiteness is an invention, and when they do come into contact with this concept, it can be shocking and provoke denial. This is the same denial that rejects the persistence of systemic racism, that doesn’t want to see the ordinariness of the middle-class white people who are the onlookers in the lynching photograph.

The only way we can work toward dismantling white supremacy is by moving beyond denial and reflecting on how we participate in the same patrolling and protecting of whiteness that runs throughout these incidents. Yes, there is a spectrum, and I’m not saying a micro-aggression is the same as a lynching, but they are part of the same system that includes calling the police on a black person for not “belonging” in that white space, posting white supremacist flyers, as well as recoiling at the thought of affordable housing in your community, moving out of a school district when there are “too many” people of color, and moving to a predominantly white area but not consciously realizing it until much later. These responses are all acts of patrolling the borders of whiteness, patrolling something that is perceived as valuable and in need of protection, which is especially challenging for something that never existed in the first place.

We need to recognize the ordinariness of the white onlookers in the lynching photograph. We need to stop being shocked about the persistence of racism and start to work on dismantling it, which we can only do by recognizing racism as systemic rather than as individual acts. Recognizing racism’s systemic nature forces us to recognize our complicity. We were likely taught to be complicit, often without our knowledge and without the knowledge of those who taught us, and that lack of explicit awareness is how racism persists so effectively. We are so busy blaming other white people for racism that we don’t stop to examine our complicity. Let’s begin by asking ourselves these types of questions:

Karen Gaffney, PhD, is an English Professor at Raritan Valley Community College. She recently published Dismantling the Racism Machine: A Manual and Toolbox (Routledge, 2018,), an accessible introduction to race and racism with tools for action. Her blog, Divided No Longer (available at dividednolonger.com), provides many resources about racism, including resources specific to NJ.